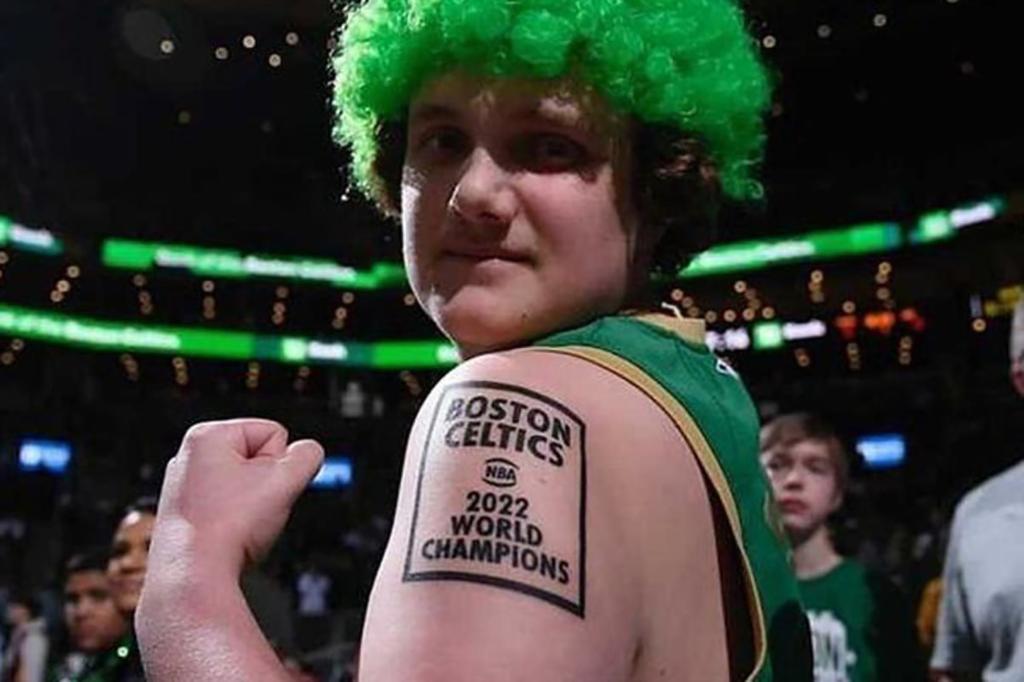 The Boston Celtics aren’t NBA Champions, but Jack Bienvenue has no regrets.

Bienvenue — now infamous for the “Boston Celtics 2022 World Champions” tattoo branded on his left shoulder — intends to keep the ink, even in the aftermath of the Warriors edging the Celtics for the Larry O’Brien trophy Thursday night.

“I don’t think I’d get it lasered off because it’s part of me,” Bienvenue told The Athletic before Game 3. “If they end up losing and then they win like next year, after they win I could get it corrected. Get the two lasered off and get a three.”

Bienvenue, an 18-year-old graduate of Cape Cod Technical High School, first got the tattoo back on March 21. At the time, the Celtics had ascended from the depths of the Eastern Conference to take control of the fourth seed, positioning themselves for a potential playoff run.

That day after school, Bienvenue made a beeline for the local tattoo parlor, Hotline Tattoo.

“I’ve been tattooing almost 20 years, so I’ve seen a lot of weird stuff come through, but this one really stood out,” Taylor Lindley, the tattoo artist who gave Bienvenue the tattoo, said.

But now, he’ll be left with a tattoo commemorating a championship that never came to fruition. 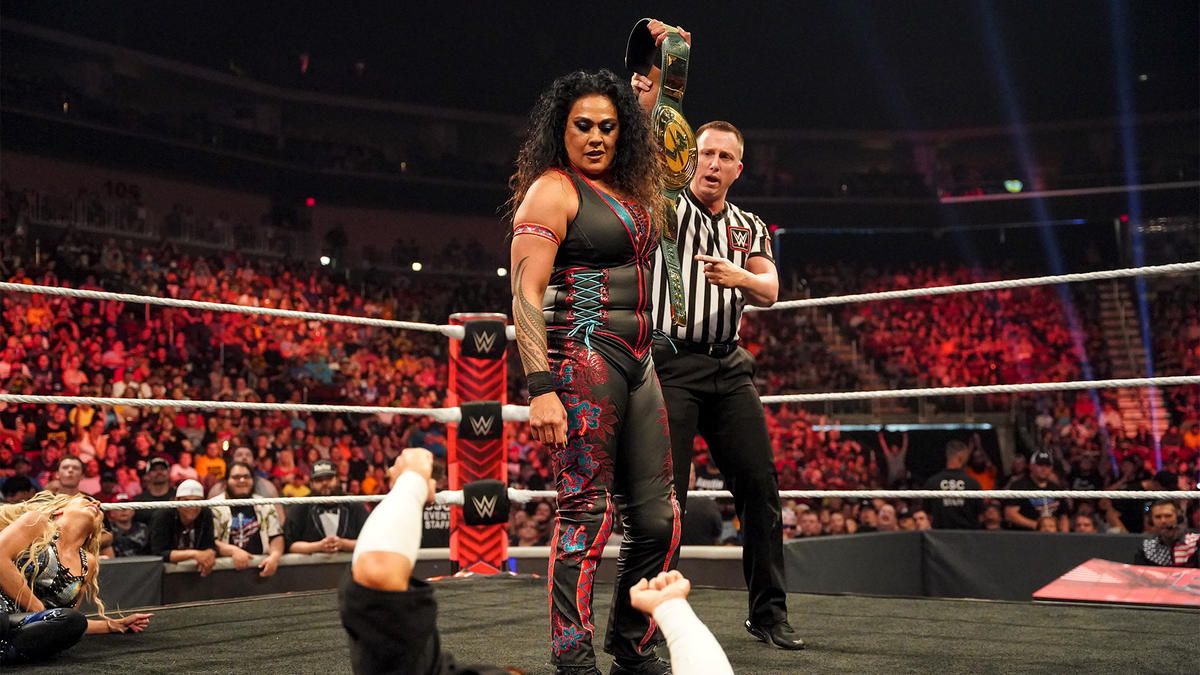 Previous post The Rock Purchases A House For Tamina 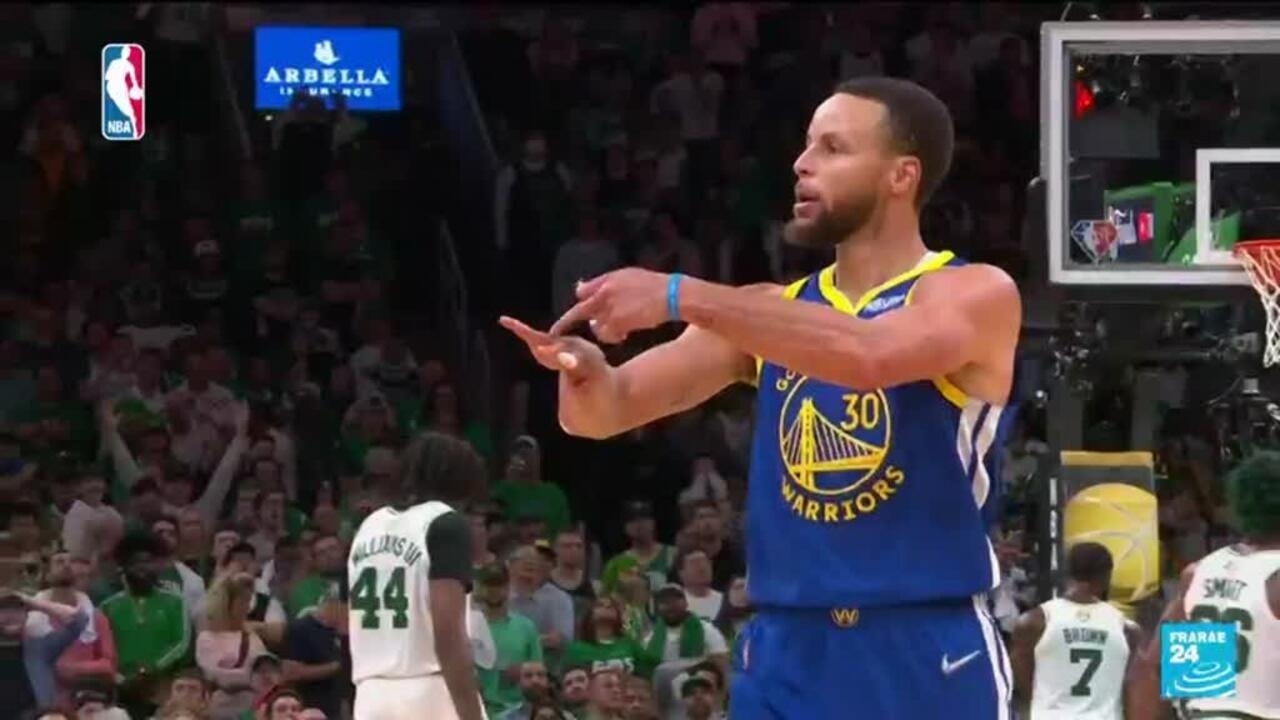