Former WWE/ECW/WCW/TNA star Rob Van Dam was back in action as he recently worked a six-man tag team bout at the Cyberfight Festival 2022 event in Saitama, Japan.

As seen below, RVD can still go in the ring as he hit some signature moves as well as his 5-star frog splash.

While speaking with the media after the match, RVD was confronted by NOSAWA which set up a match at Nippon Budokan in July.

So far in 2022, RVD has worked a total of four matches. Rob Van Dam said in an interview earlier this year that he was on standby and even had ring gear ready in case WWE called him to work the Men’s Royal Rumble Match, but WWE didn’t take him up on the offer.

RVD had been working with his now-wife Katie Forbes as an on-screen act in Impact Wrestling from 2019–2020. 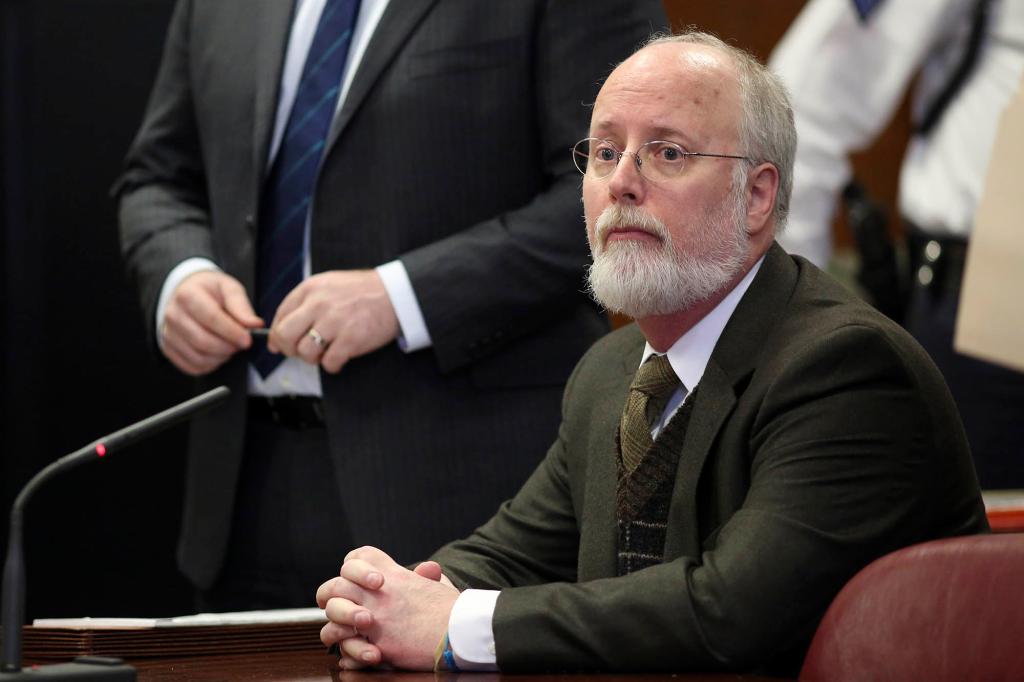 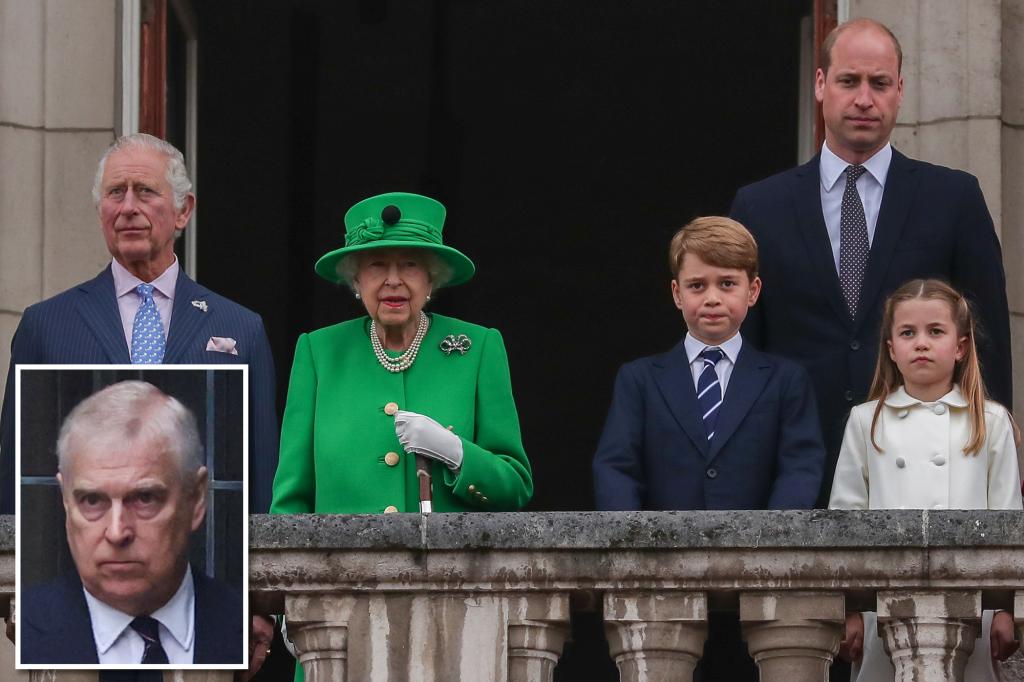 Next post Prince Andrew a no-show at major royal event after Charles insisted he be banned: reports