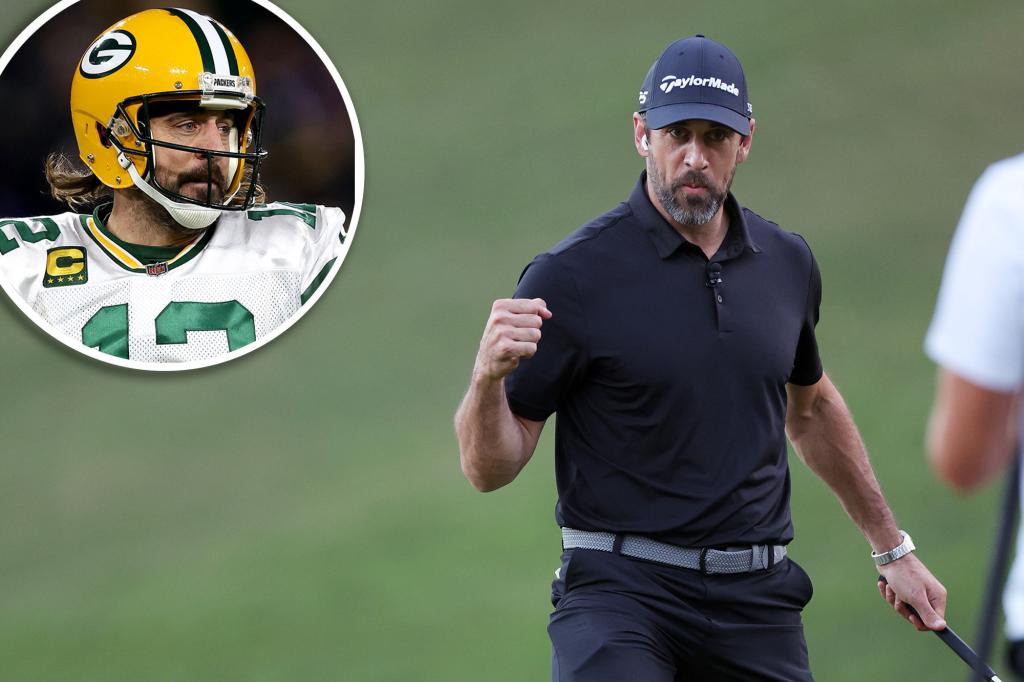 Aaron Rodgers can’t even play a round of golf without stirring up controversy.

The Packers quarterback raised eyebrows after he and Tom Brady beat Patrick Mahomes and Josh Allen in Capital One’s “The Match” golf event on Wednesday, when he said he thinks about retirement “all the time.”

“When you commit, you’re 100 percent,” Rodgers told TNT’s Ernie Johnson during a “QB Talk” segment after the charity golf event. “But the older you get, the interests change, and the grind, I think, wears on you a little more.

“The football part is the easy part. That’s the joy. It’s the other stuff that wears on you and makes you think about life after football,” he continued. “Tommy [Brady] obviously set the bar so high with playing so many years, but I can definitely see the end coming.”

In March, Brady ended his 40-day retirement in a post on Instagram, in which the Buccaneers quarterback said he has “unfinished business” to attend to in the coming season.

Rodgers’ openness to discussing his eventual retirement came as a surprise to many, as the reigning NFL MVP kept fans on edge about his decision to return to the league this coming season.

Rodgers ultimately decided to come back for an 18th NFL season, and confirmed his return to Green Bay in a March 8 tweet. The quarterback, who turns 39 in December, signed a $150 million three-year contract extension that runs through 2026.

Speculation swirled that Rodgers would retire following the Packers’ 13-10 NFC divisional round loss to the 49ers. His good friend and radio personality Pat McAfee even said on his Sirius XM radio show that Rodgers had contemplated retiring.

Last offseason, Rodgers stirred up retirement buzz when he distanced himself from the Packers and skipped all of training camp and preseason over issues within the culture of the organization. 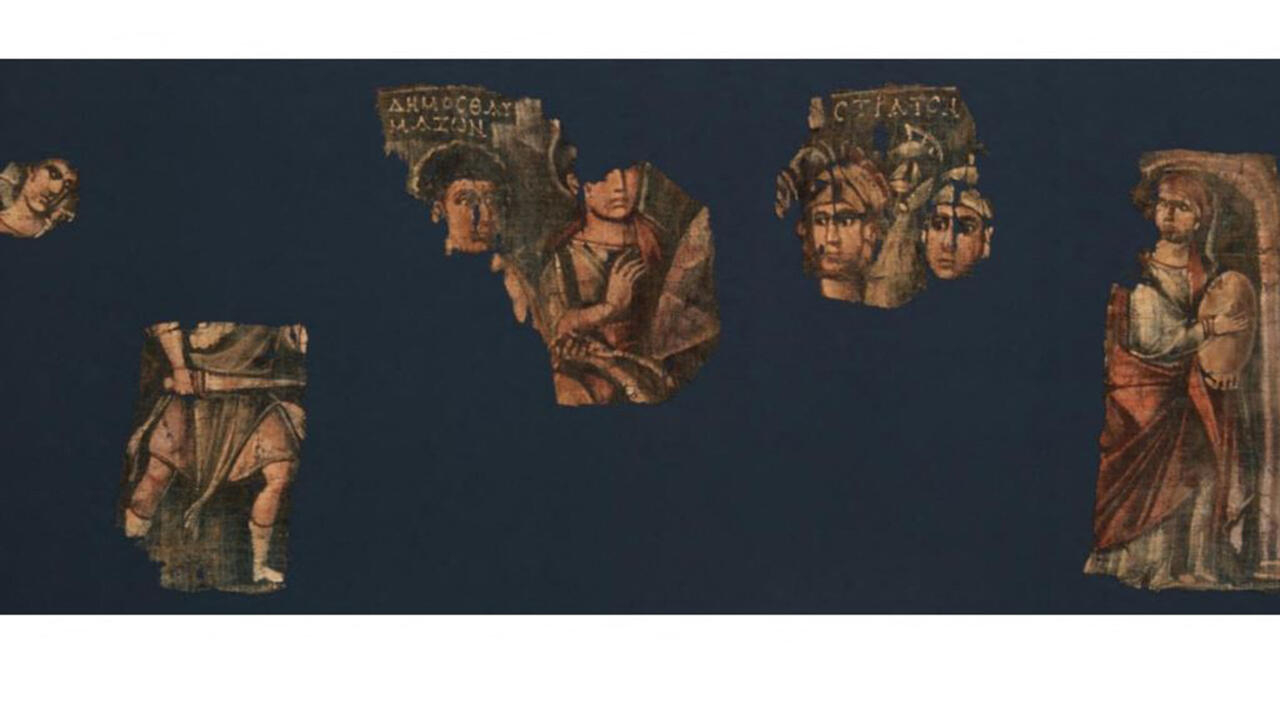