We are live with our ongoing coverage of AEW Dynamite, which is emanating from The Blue Cross Arena at The War Memorial in Rochester, New York. Announced for tonight’s show, Christian Cage and Luchasaurus will make an appearance, The Butcher and The Blade will take on Keith Lee and Swerve Strickland, Toni Storm will team up with Thunder Rosa to take on Marina Shafir and Nyla Rose, Scorpio Sky will defend his TNT championship against Wardlow in a Street Fight, and Jon Moxley will defend his AEW interim world championship against Brody King. 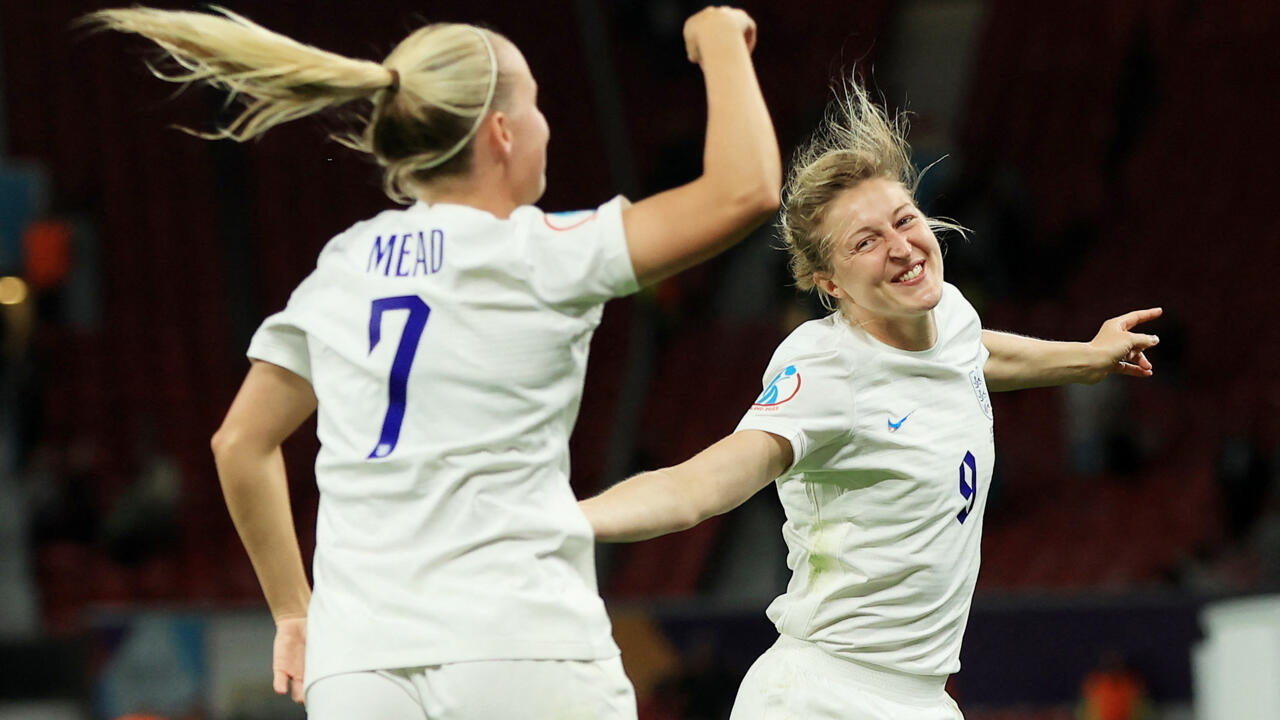 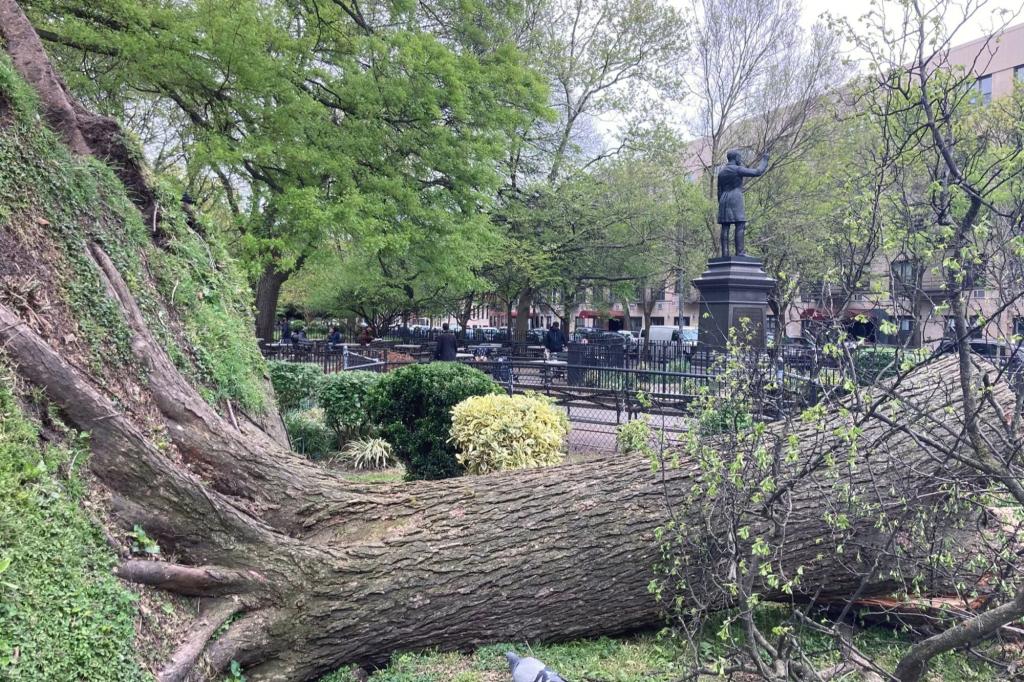