All Elite Wrestling announced a new location for an upcoming live episode of Dynamite.

AEW will hold the event in Columbus, Ohio at the Schottenstein Center on Wednesday, August 3. As noted, AEW will hold Battle of the Belts taping and a live episode of Rampage on August 5 in Grand Rapids, Michigan. Tickets for that event will go on-sale this Friday.

Tickets go on sale next Friday at 10 am Eastern time and start at $30. You can see the announcement here:

🚨COLUMBUS OHIO DEBUT! #AEW is coming to Arch City for the first time ever, with #AEWDynamite LIVE at @TheSchott on Wednesday August 3! Tickets (starting at $29+fees) go on sale NEXT FRIDAY June 17 at 10am ET! 🎟 https://t.co/UN1cNj1kQq / https://t.co/Y4EcTO5v4i pic.twitter.com/x9sGtmkJGE

Here is a list of the updated AEW touring schedule: 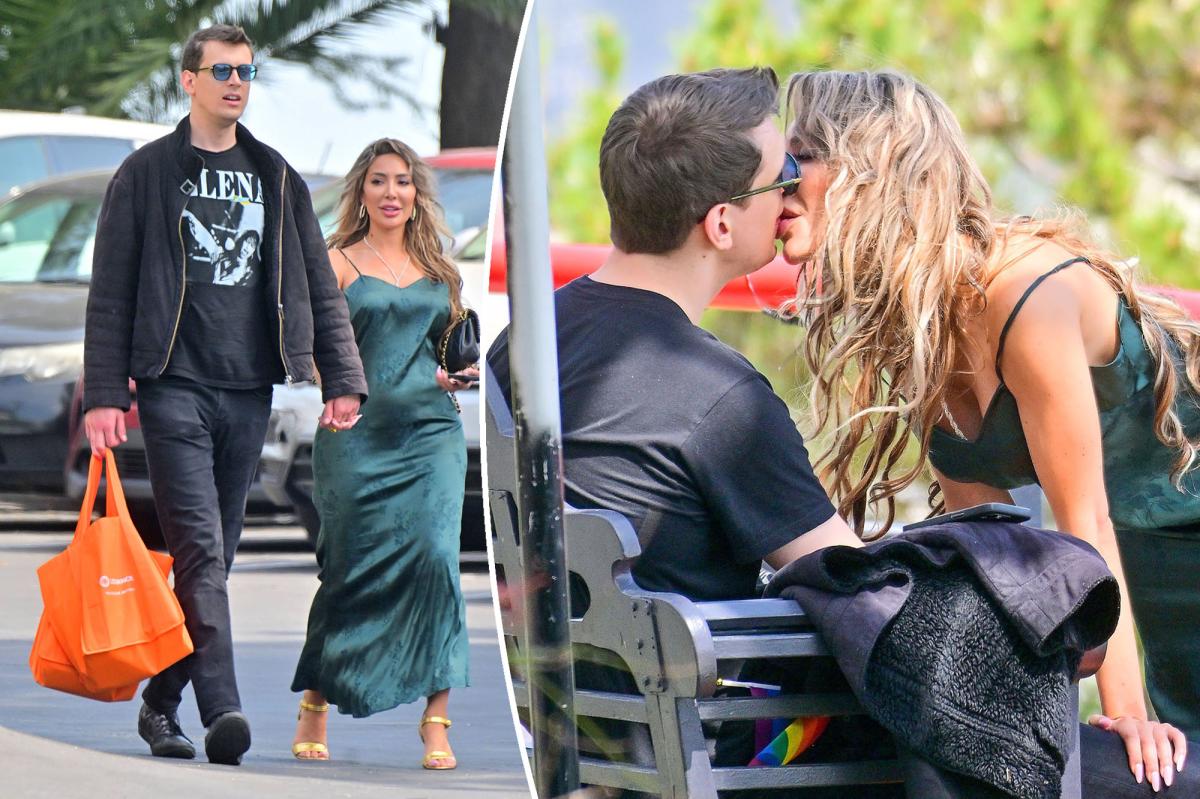