MJF’s merchandise has been pulled from AEW’s website. This is keeping in line with his worked shoot promo last night on AEW Dynamite.

Last night on Dynamite, MJF dropped an F-Bomb during his segment while referring to Tony Khan. He talked about not being happy with his pay and Khan “hoarding” money for ex-WWE stars. During the commercial break, CM Punk walked out and MJF ran out through the crowd, seemingly planting the seeds for their rubber match.

Presumably, AEW will announce a storyline suspension and MJF will be back at some point but for now, you won’t be able to get his merchandise on the AEW website.

AEW has pulled MJF’s merchandise page on their website pic.twitter.com/z8qEFWCcW5 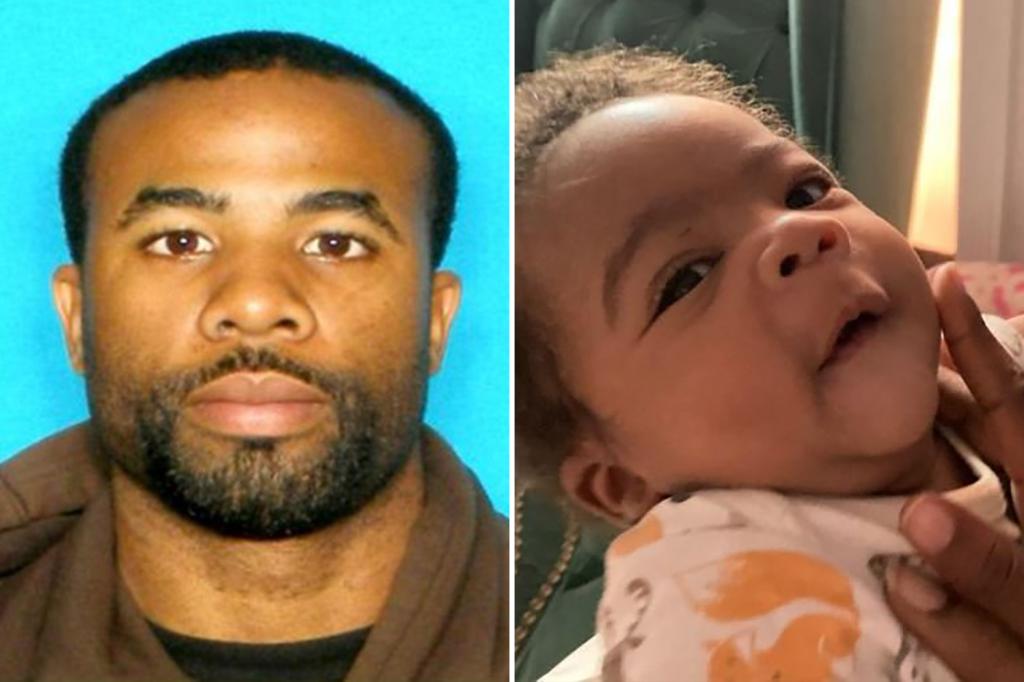