It’s been confirmed by multiple sources now that Sasha Banks is no longer under contract with WWE after being at odds with the company since last month.

Banks and Naomi walked out of a WWE Raw event due to creative differences. At the time, WWE claimed in their statement that Banks and Naomi felt they weren’t respected enough as champions and would later refer to them as ‘unprofessional.” WWE later stripped them of the Women’s Tag Team Titles and suspended them. Naomi is still with the company.

During a virtual signing with The Asylum Wrestling Store, AEW Women’s World Champion Thunder Rosa was asked about the possibility of Banks joining AEW and she expressed interest in wrestling Banks if that does happen.

“I mean, of course everybody’s gonna come for whoever’s on top, right? [Rosa responded when asked about the idea of Sasha Banks showing up in AEW] I’m the biggest prey any predator comes after and I’m ready man. I told you, I’m not afraid of nobody. If Sasha wants — if ‘The Boss’ wants some from La Mera Mera, she got it, she got it coming. Hell yeah. That’s how I do.”

As previously reported, Banks’ release is believed to have happened some weeks ago, but it’s still unclear whether Banks is under the typical 90-day non-compete clause that departing stars have when they get released. 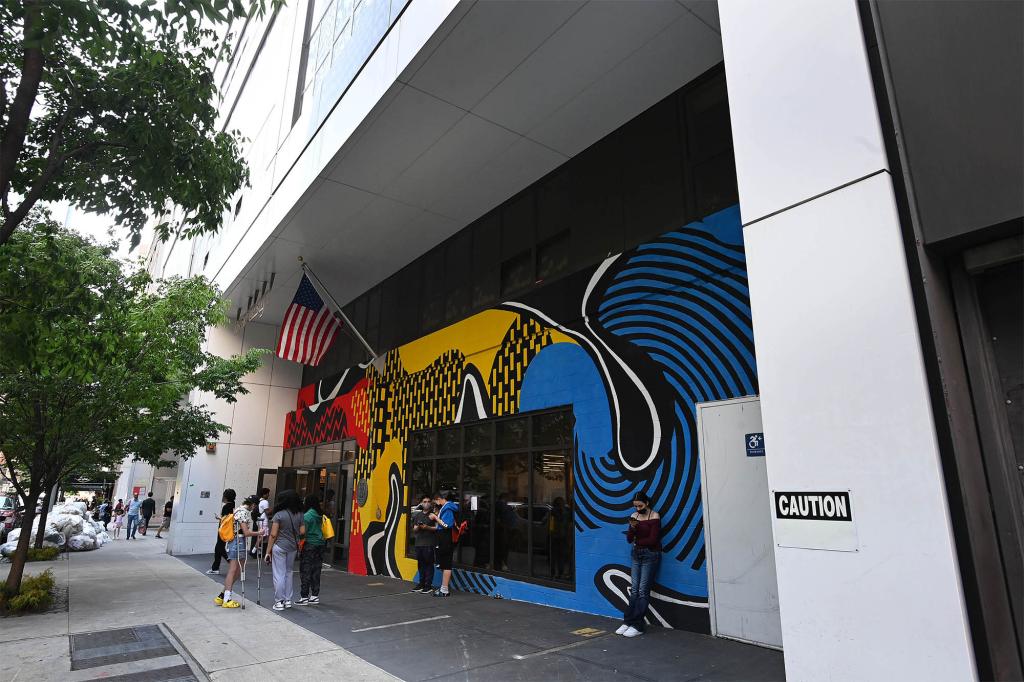 Next post ‘Sex work is not a bad term,’ says book for high schoolers