The Schall Law Firm, a “national shareholder rights litigation firm,” announced today that they are investigating WWE for “violations of the securities laws” on behalf of WWE investors.

The investigation is focused on “whether WWE issued false and/or misleading statements and/or failed to disclose information pertinent to investors.”

The press release noted the firm referred to the Wall Street Journal report from last week regarding Vince McMahon, who is being investigated by WWE’s board for making a $3 million settlement to a former employee over an alleged sexual relationship.

The law firm also mentioned other nondisclosure agreements that involve McMahon and WWE Head of Talent Relations John Laurinaitis, as well as the Special Committee of the WWE Board investigation into the misconduct allegations.

Shareholders who have suffered a loss have been asked if they want to participate in a class-action lawsuit and to contact the law firm. 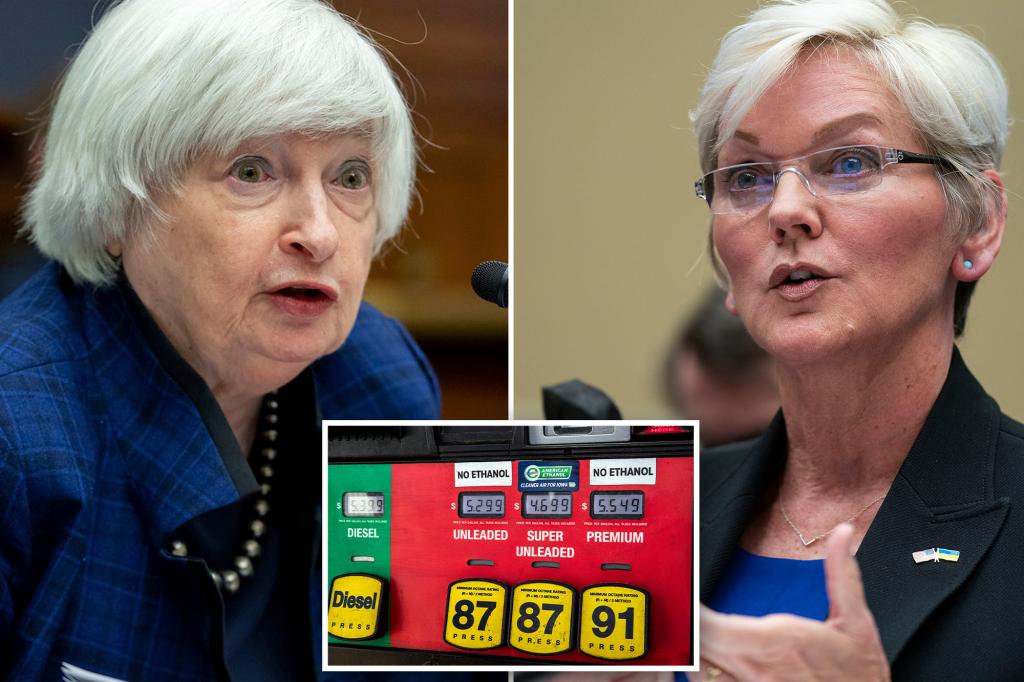