On this week’s “The Arn Show,” Arn Anderson discussed lasting effects from COVID, being involved in an upcoming match, and talked about his upcoming appearance with the Horsemen.

Arn talking about the effects he’s still having from when he had COVID:

“I am well aware of the fact that I’m having some breathing issues and that’s been a listening issue for a couple of our listeners that basically made it intolerable. I get it. I understand,” he said.

“I hear it from my wife and my boys pretty much daily. But just to let you know, I’m a survivor of COVID and a pretty severe bout I had the one time. The second time was not as bad, but the first time probably affected my breathing forever. Sometimes it’s labored and I’m learning how to breathe all over again.”

Arn will be involved in an upcoming match for Big Time Wrestling:

“We also got an enormous match, the biggest match probably that I’ve been involved in for a couple of decades. Brock (Anderson) and Pillman with myself (in the corner) in Webster, MA June 10th against FTR with Bret Hart in their corner. That’s huge.”

On appearing with the Horsemen in Nashville for Ric Flair’s weekend:

“When you say that group of Horsemen will probably be the only time we’ll be together, it’s not out of anger or anything negative. It’s just out of necessity,” he said.

“You know, everybody’s lives are headed in different directions. This may be the only chance you get to see that group together”

If you use any portion of the quotes from this article please credit ARN (Arn Anderson’s podcast) with a h/t to WrestlingNews.co for the transcription 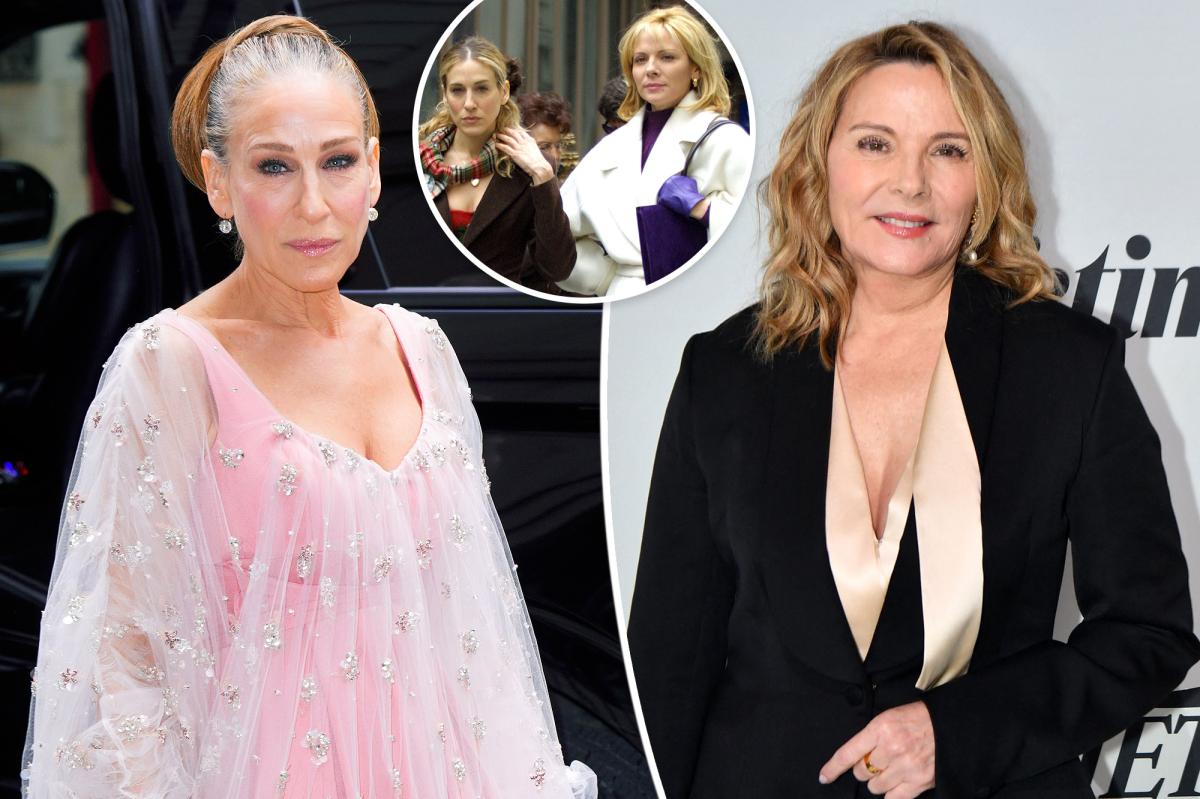 Next post Joe Gacy on his NXT 2.0 character: “Whether you want to cheer me or boo me, I love every moment of it.”