For those of you wondering how Cody Rhodes was cleared to wrestle at the Hell in a Cell show, a WWE source told WrestlingNews.co that he likely wouldn’t have been cleared if it was a partial pec tear.

However, since it was a complete tear, there was no more damage that could have been done to his pec. Cody had the option to not do the match and WWE officials would have come up with an alternate plan but Cody was said to have insisted on going out there and the match went on as scheduled.

We’re told that there were some spots that were cut out of the match. Cody was going to do a moonsault but that move and a couple of other spots were cut out. Whether you agree with his decision, kudos to Cody for gutting it out and putting on a tremendous match. Seth Rollins also did a phenomenal job.

The reasoning for why Cody was cleared to wrestle is because he can’t do more damage to his completely torn pec. There were some high risk spots (moonsault) that were scrapped from the match. #HIAC 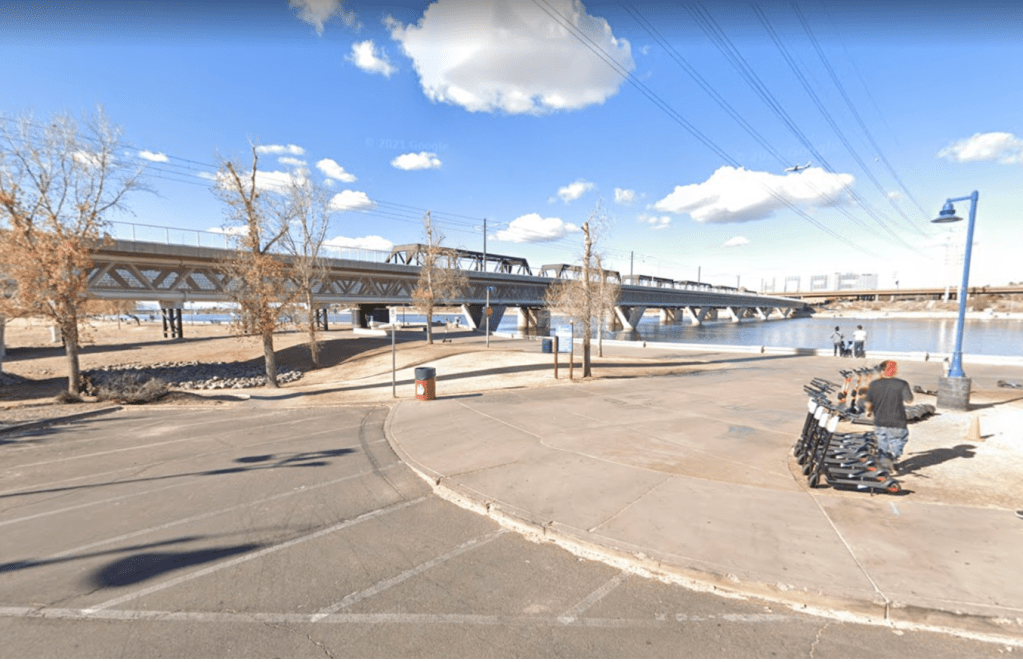