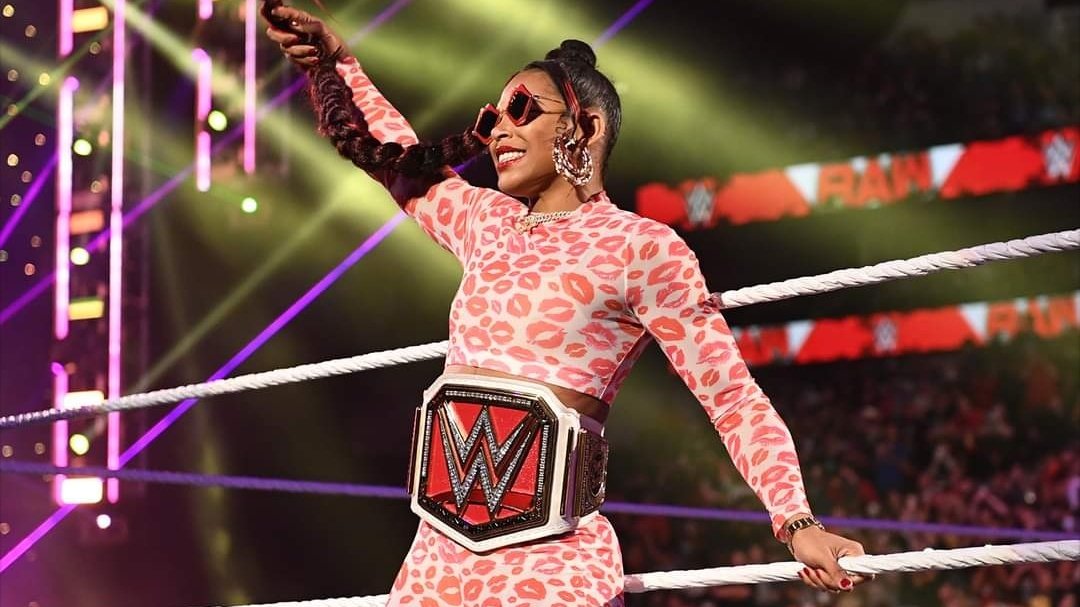 The Raw Women’s Champion Bianca Belair would like for Sasha Banks and Naomi to tell their side of the story before commenting publicly.

Over the past few weeks, Banks & Naomi have been the talk of the wrestling world following their walk out on the May 16 episode of Raw. Despite being tag champions, the two were booked in a six-pack challenge match to determine the number one contender to face Belair at Hell in a Cell.

They decided to leave the show after what has been concluded wanting better for the tag team championships. Since then, they have been suspended indefinitely and stripped of the tag gold.

Ahead of her match at Hell in a Cell, Belair spoke with Sports Illustrated and was asked her thoughts on the situation. She concluded that it was not her story to tell

“I’ve shared some amazing moments with them both, and I’d rather not speak on it,” Belair says. “That’s their story to share, and they should be the first ones to speak on it.”

The three women all won gold at WrestleMania 38.

Belair’s goal is to remain champion for at least a year where she plans on facing Charlotte Flair at WrestleMania 39 and defeating her as well.

“I have a lot to prove, and I want to keep proving who I am,” Belair says. “I’m an overachiever, and I am always striving to be the best version of myself. I want my reputation to be that every time I step in the ring; it’s going to be a great match.

“I still have a long way to go. The next step is beating Becky and Asuka at Hell in a Cell. I want to carry this all the way to WrestleMania next year, where I can hopefully take down Charlotte [Flair], the fourth Four Horsewoman. I’m trying to go all the way with this. I want to be known as one of the greatest.’”

Check back in with Diva Dirt on Sunday, June 5 for the Hell in a Cell Discussion Post to chat about Belair’s upcoming Triple Threat against Becky Lynch & Asuka. 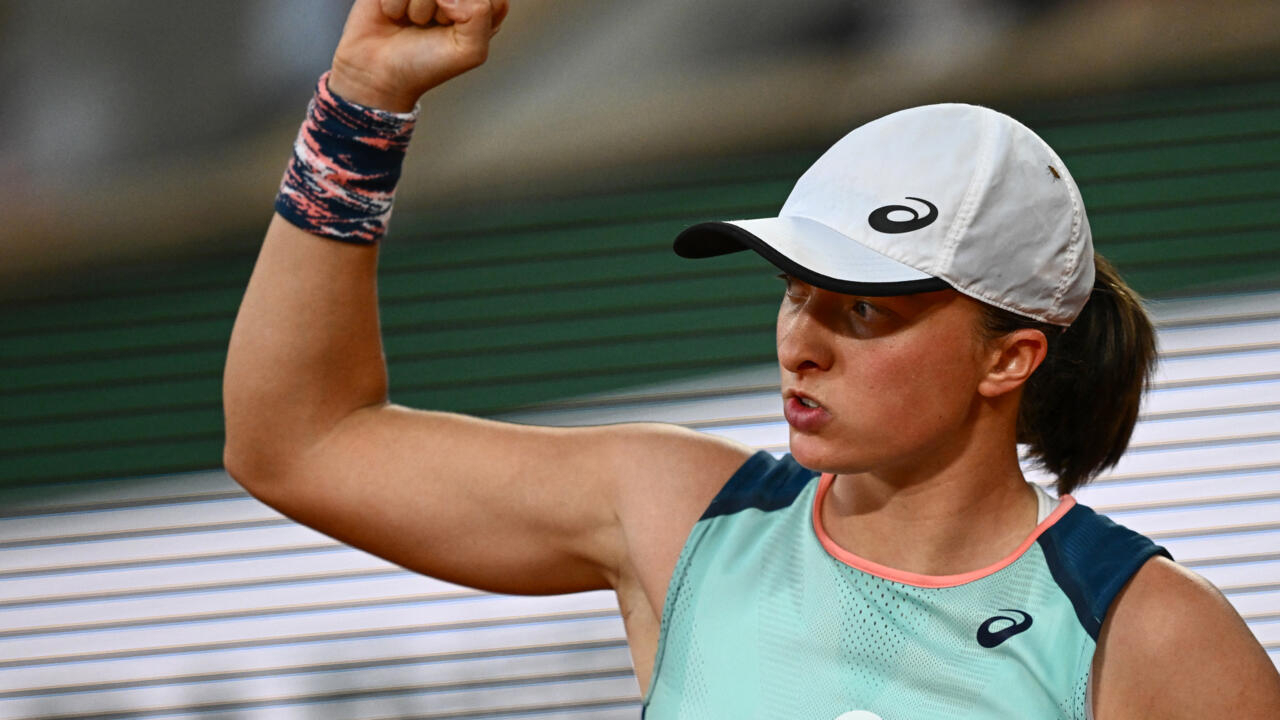 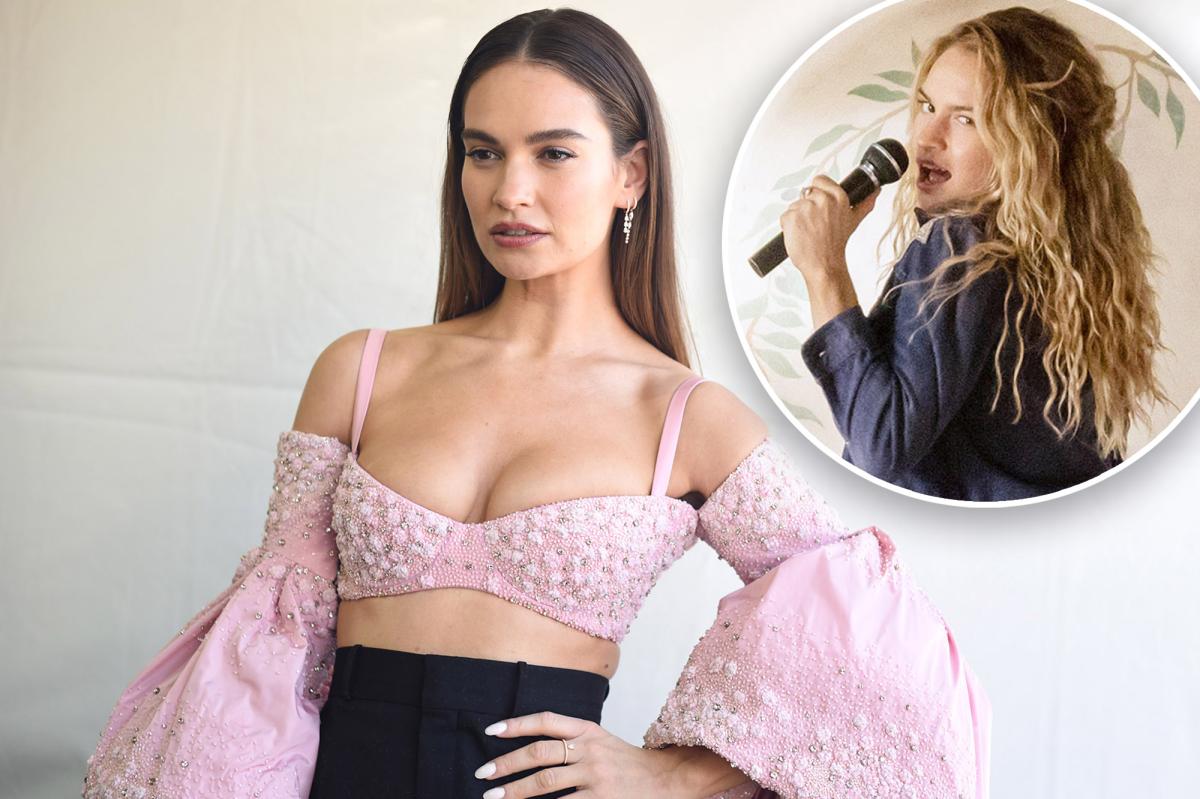