Bianca Belair appeared on “After The Bell with Corey Graves” where she talked about keeping her might straight, if she ever felt overwhelmed, and how she felt losing to Becky Lynch in 26 seconds.

Bianca was asked how she’s been able to keep her head straight during all the success she’s had in WWE:

“It’s crazy, because like you said, I’ve accomplished so much in a short amount of time with these huge, monumental accomplishments. For me, my mentality is I came into WWE, and people always ask you, ‘What is your goal?’ Everybody always says, ‘Wrestlemania, I want to go to WrestleMania, I want to main-event Wrestlemania.’ It becomes a thing that you say it because you want to do it, but it just kind of becomes like muscle memory. So when you find yourself actually doing it, and then you go into WrestleMania and win again, back to back, it’s kind of a whirlwind,” Bianca said.

“For me, it’s like, ‘Well, you asked for this, and this is what you wanted. So you’re here. Don’t apologize for it’. Sometimes I feel like I came into this business out of nowhere and had no idea what I was doing and completely fell in love. I always feel like maybe I’m stealing someone else’s dream because I’ve never imagined myself doing this. So now that I’m doing it, I’m just capitalizing on everything that’s coming my way, and I’m just trying to stay humble and stay hungry, no matter what.”

Bianca was asked if there was ever a point where she felt it was too much, too soon:

“So I deal with impostor syndrome. I just recently learned the term for it. I had these feelings of everybody saying I’m good, and I’m accomplishing all of these things, but I still feel like I’m learning and I’m always questioning myself,” she revealed.

“Even before Wrestlemania this year, I thought, ‘Oh, I main-evented WrestleMania last year. I’m not going to be nervous.’ I was more nervous at WrestleMania against Becky Lynch then I was the year before because I’m always dealing with impostor syndrome. I never knew the word for it until recently when I started reading about my feelings. They say top elite athletes, actors, and people in our profession all deal with impostor syndrome. So, all the time, I’m trying to prove like, ‘No, I know what I’m doing. I know what I’m doing.’ I’m always telling myself, ‘Get rid of that imposter syndrome’, and you just have to be confident.”

On how she felt about losing the WWE SmackDown Women’s championship to Becky Lynch in 26 seconds at SummerSlam last year:

“I just really realized in that moment, like, as quickly as it came for me, my very first year on the main roster, I was main-eventing Wrestlemania and now I’m the champion. As quickly as it can come, it can go, and that’s what literally happened to me. In that moment, it was rough because I’m just like, I was thinking I’m doing everything right. I’m champion and then I lose. I’m just like, where do you go from there when you feel like you’ve done everything right and everything still fails? So it was rough.”

“My husband helped check my perspective. I hung around my family that night to cheer me up. I always try to keep a perspective that when I was champion, my thing was I never wanted it to just be about me. I want it to be about my fans, I want people to feel, and I want it to be about my impact. So like, yeah, I lost at SummerSlam in 26 seconds, but the impact that I have on people is going to last way longer than 26 seconds. So I was just trying to turn this negative into a positive. For me, I’m all about moments. I want to be a part of huge moments in WWE, So at SummerSlam, granted, I lost in 26 seconds, but my name was in the conversation of the biggest moment at SummerSlam.”

If you use any portion of the quotes from this article please credit After The Bell with Corey Graves with a h/t to WrestlingNews.co for the transcription 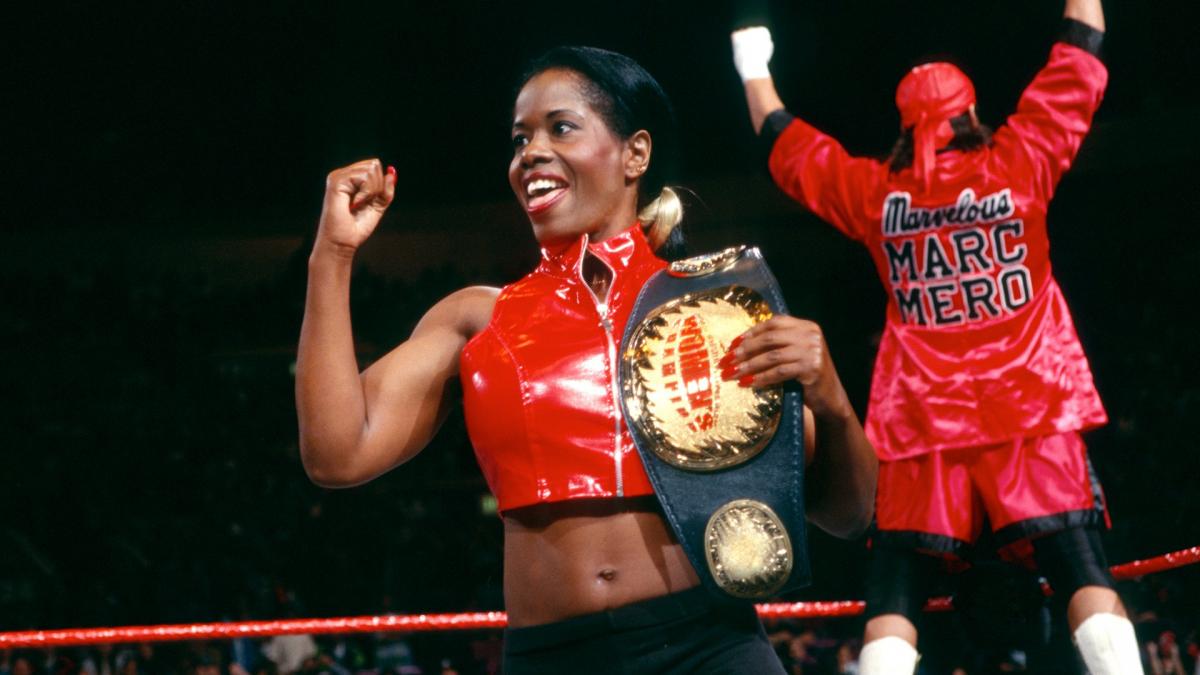 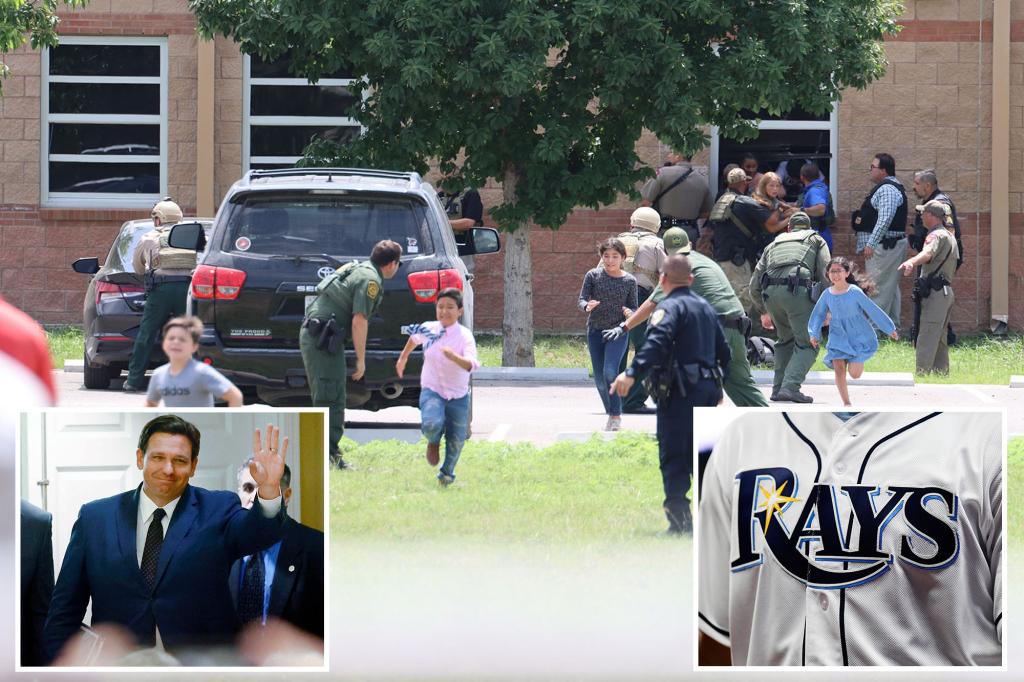