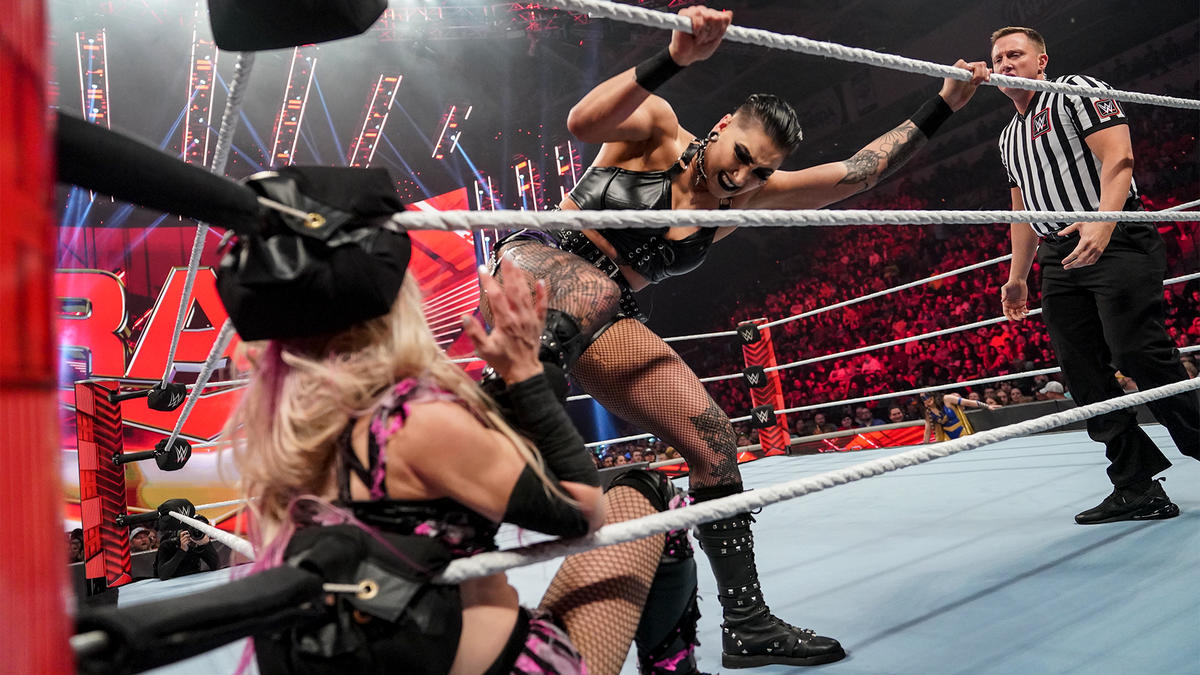 After a Fatal 4-way in the main event of the June 6 episode of Raw, a new number one contender was determined for Bianca Belair‘s Raw Women’s Championship. Fresh off of her win in a Triple Threat at Hell in a Cell, Belair was looking for her next opponent. Rhea Ripley defeated Alexa Bliss, Liv Morgan, and Doudrop in order to get that honor. Belair and Ripley will collide at Money in the Bank on Saturday, July 2.

As the number one contenders match winded down, Bliss went for Twisted Bliss on Morgan but the latter got her knees up. Doudrop tossed Bliss out of the ring but Morgan hits a Codebreaker. She went for ObLIVion but Nikki A.S.H. on the outside blocked her in order to help out her tag partner.

Doudrop delivers a Michinoku Driver on Morgan to get a near fall as Ripley comes back into the match. Ripley is able to get Doudrop up for the Riptide and pins her for the win.

Bianca Belair was at ringside for the match to find out who would face her at Money in the Bank. Post-match, Damian Priest and newest Judgment Day member Finn Balor joined Ripley in the ring in a stare-down with Belair to end Raw.

It is important to note that throughout the match, Morgan, and Bliss teamed up frequently to try and win the match hinting at them possibly forming a tag team moving forward. Having them feud with Doudrop & Nikki A.S.H. could be the next step.

Speaking of The Judgment Day, Edge is no longer the leader. Heading into Raw it was confirmed that a new member would be added to the faction. That person turned out to be Balor. Despite Balor being with AJ Styles and Morgan and losing to Judgment Day at Hell in a Cell, he saw the potential for joining the group.

As the segment continued, Ripley/Priest/Balor all turned on Edge with a vicious attack taking down the leader of the group.

Maryse was also featured on this week’s Raw as she made a return to promote the new season of Miz & Mrs. She traded words with Riddle during Miz TV which led to a match between Riddle and The Miz.

Dana Brooke became a five-time 24/7 Champion and retained her belt against Becky Lynch with an assist from Asuka. To read more on that you can click here.

Check back in with Diva Dirt for more news and results from the women of Raw. 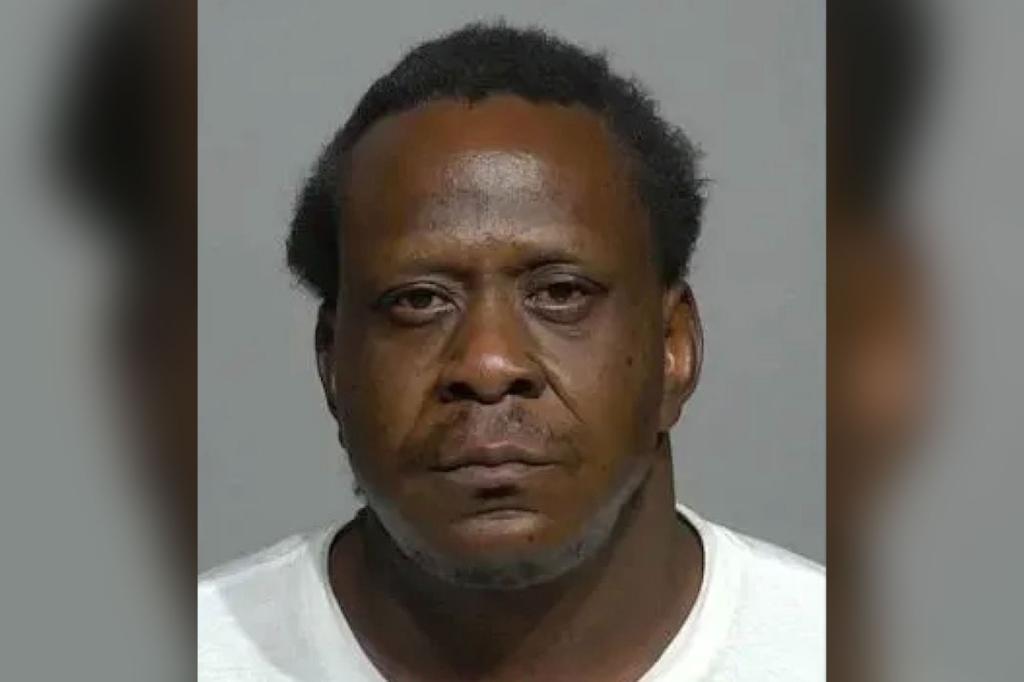 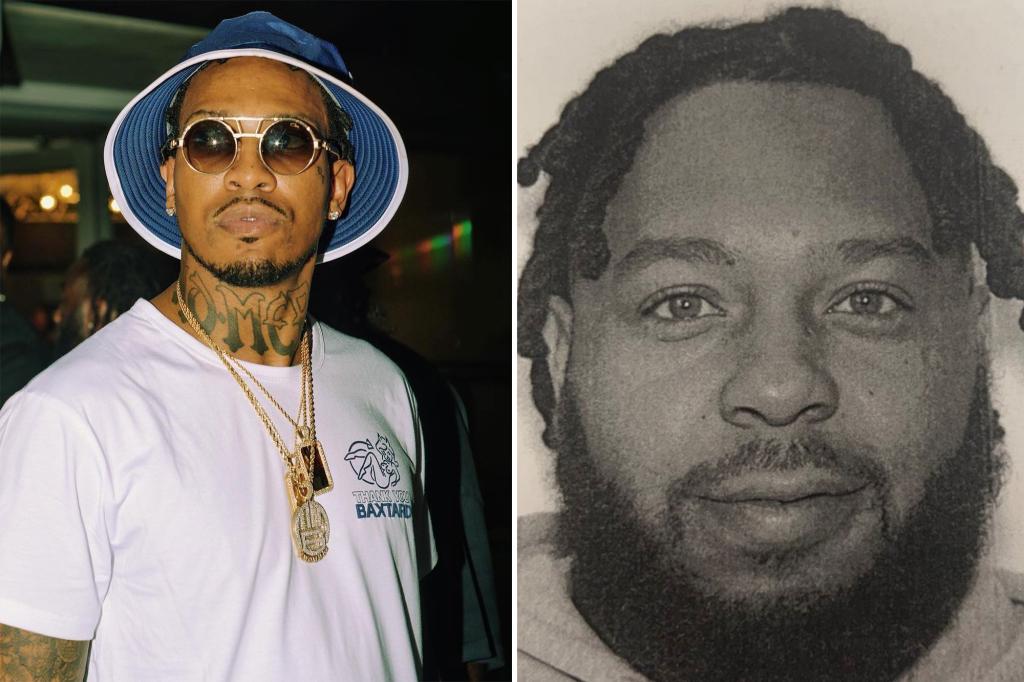