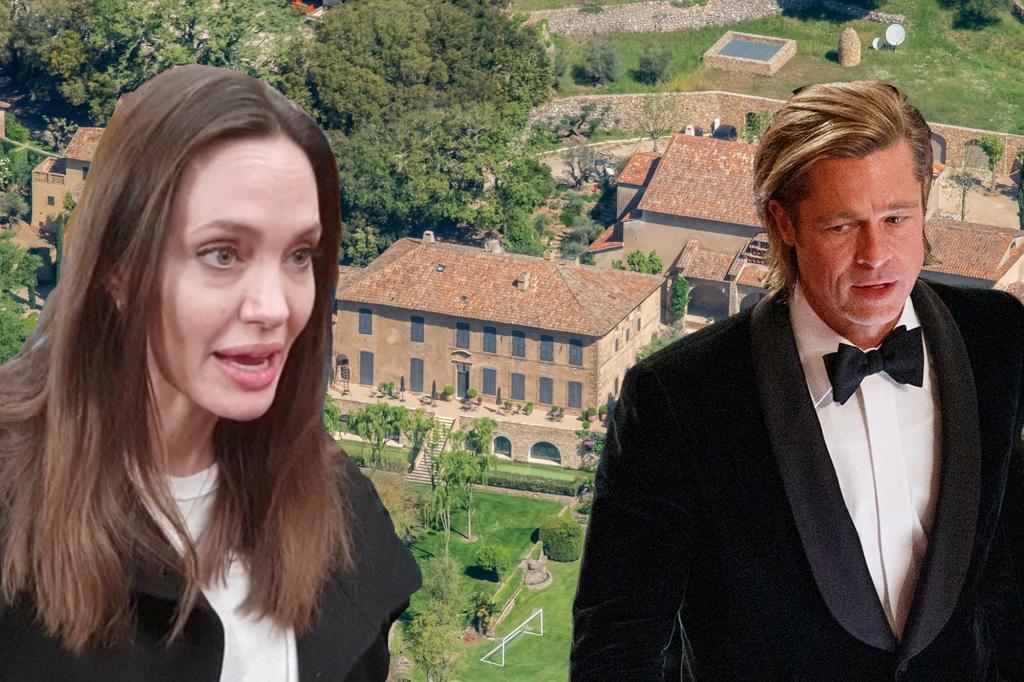 Is it time for some wine — or some whine?

America might be in for another over-the-top courtroom spectacle after Brad Pitt requested a trial by jury against ex-wife Angelina Jolie, alleging she sold her half of Château Miraval — a 1,000-acre vineyard in the South of France —  without his knowledge.

Court documents obtained by The Post reveal an amended complaint filed by Pitt on Friday, June 3, in the Superior Court of California.

Back in 2008, the then-couple purchased a controlling interest in Château Miraval S.A. — a French company comprising a home and vineyard in the south of France, the complaint explained.

“The vineyard became Pitt’s passion — and a profitable one, as Miraval, under Pitt’s stewardship, has grown into a multimillion-dollar global business and one of the world’s most highly regarded producers of rosé wine,” the filing continued. “Jolie, meanwhile, contributed nothing to Miraval’s success. Instead, she allowed Pitt to pour money and sweat equity into the business in reliance on the consent right she owed him and a right of first refusal her business entity owed his.”

According to the documents, in October 2021, Jolie sold her stake to Tenute del Mondo, which Pitt described as a “hostile third-party competitor bent on taking control of Miraval.”

What’s more, Mondo is indirectly owned and controlled by Yuri Shefler — the Russian billionaire who controls the Stoli Group and whose flagship Russian vodka, Stolichnaya, has faced calls for boycotts in the wake of that country’s invasion of Ukraine.

The US Treasury Department even designated Shefler as an “oligarch in the Russian Federation.”

According to the court filing, Pitt is accusing Jolie of “purposely keeping Pitt in the dark, and knowingly violating Pitt’s contractual rights,” with the intent of hurting his growing business.

Pitt claimed that Jolie predicted Shefler would try to take control of the business.

“Just as Jolie envisioned, that is exactly what Shefler has done,” the complaint stated. “Since claiming to acquire Jolie’s interest in Miraval, Shefler has launched a hostile takeover of the wine business, destabilizing Miraval’s operations and seeking access to Miraval’s confidential and proprietary information for the benefit of his competing enterprise.”

The complaint further suggested that Jolie “has sought to force Pitt into partnership with a stranger, and worse yet, a stranger with poisonous associations and intentions.”

According to the amended filing, Pitt had a right of first refusal and “was prepared to buy Jolie out, either in whole or in part, on reasonable terms.”

In April 2021, Pitt explained that they had “progressed to a very advanced stage, and the parties even reached an agreement on price,” but by the next month, following a children custody ruling in favor of Pitt, Jolie “abruptly informed Pitt in mid-June 2020 that they were terminating discussions,” the complaint says.

According to the complaint, Pitt with his LLC, Mondo Bongo, “demand a trial by jury” in order to settle the matter.

A hearing on the case is set for July 19. 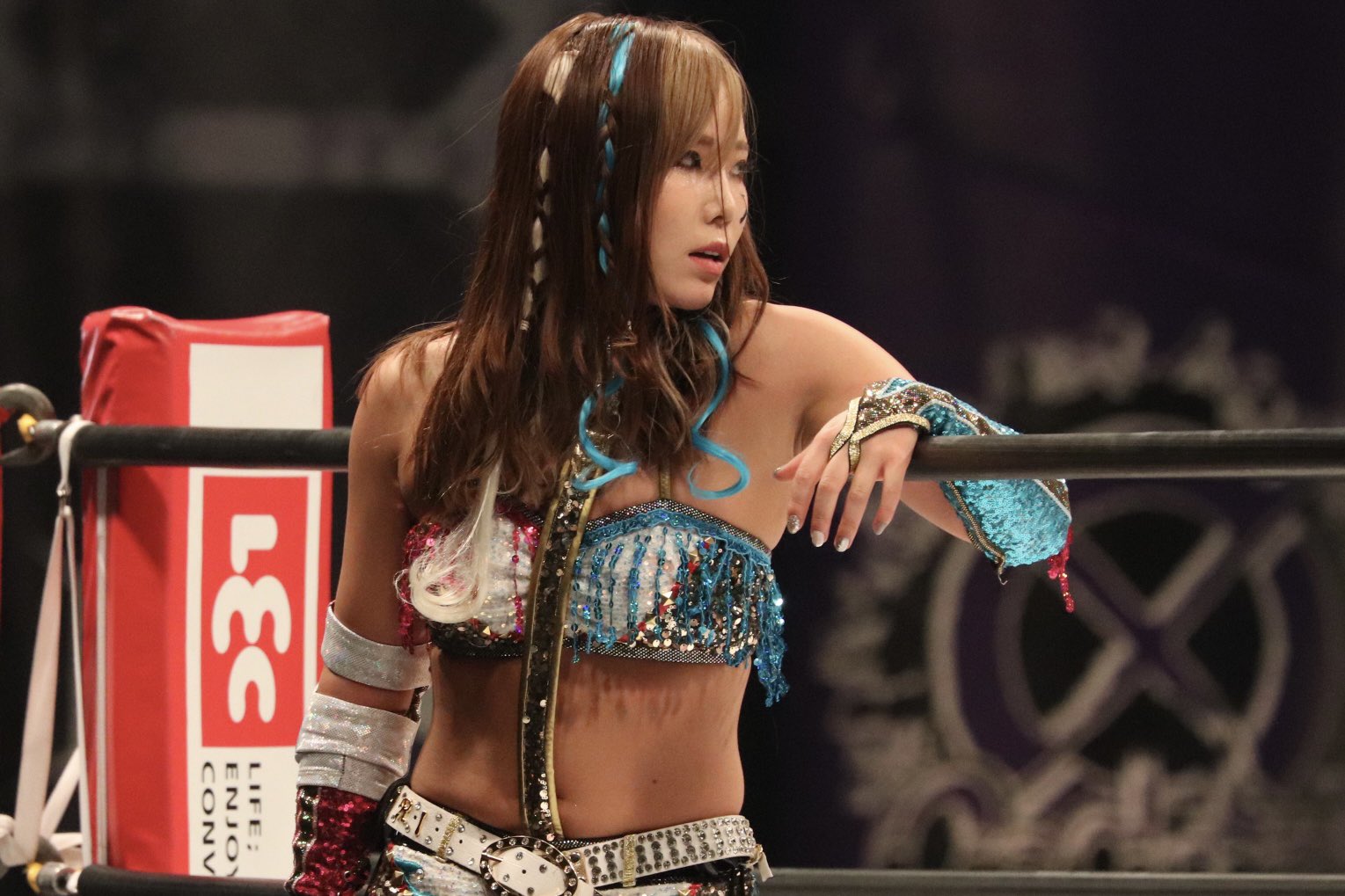