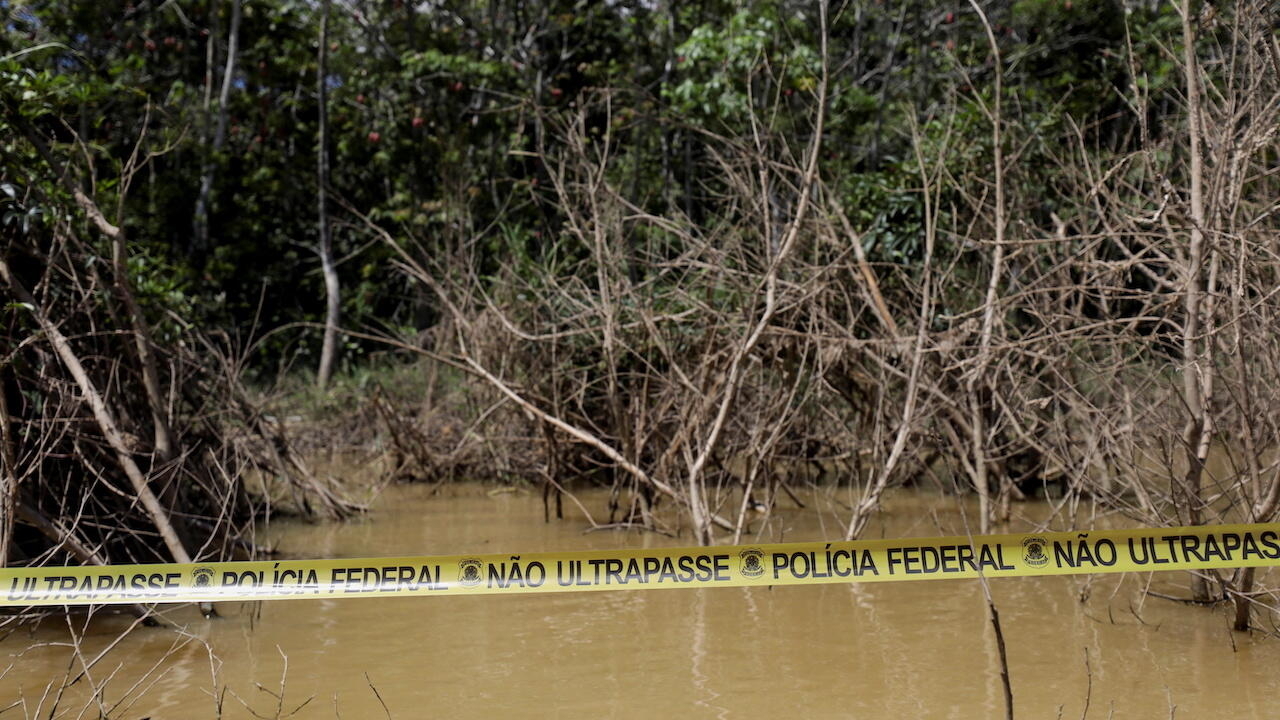 Brazilian police on Tuesday arrested a second suspect in the investigation of the disappearance of British journalist Don Phillips and indigenous expert Bruno Pereira in the Amazon rainforest in western Brazil.

Amarildo, known as “Pelado,” was arrested last week in the riverside village of Sao Gabriel where the two men were last seen on June 5. Police returned there on Tuesday and seized some ammunition and an oar, the statement said. Both suspects are being held at the police station in Atalaia do Norte, the nearest town, where the second man was arrested.

Speaking of Oseney, Alex Perez, a police investigator, told reporters, “He did not resist arrest on suspicion of homicide based on witness accounts that placed the two suspects at the supposed scene of the crime.”

The search for Phillips and Pereira is nearing the end as the area left to search has kept shrinking, according to a spokesman for indigenous group Univaja, which has been searching non-stop for the men.

Eliesio Marubo, a lawyer for Univaja, said indigenous searchers tipped off the authorities after discovering traces of the men in the area, helping to focus the search.

“We understand that we are heading toward the end. The search area has been further reduced,” Marubo said late on Monday.

Pereira, a former head of isolated and recently contacted tribes at the government’s indigenous affairs agency Funai, was traveling on a research trip with Phillips, a freelance reporter who has written for the Guardian and the Washington Post and was working on a book on the Amazon.

They were in the remote jungle area near the border with Colombia and Peru that is home to the world’s largest number of uncontacted indigenous people. The region has lured cocaine-smuggling gangs, along with illegal loggers, miners and hunters.

On Sunday, police said searchers had found belongings of the two men in a creek off the river near where they were last seen on June 5.

A Reuters witness on Tuesday observed that authorities had opened a larger channel in the brush leading to the creek where the belongings were found, allowing bigger boats to gain access to expand the search.

In a letter addressed to the Phillips family, which was reviewed by Reuters, the Brazilian ambassador in London apologized on Tuesday for passing on incorrect information that bodies had been discovered.

The council that oversees Brazil’s judiciary on Tuesday created a working group of well-known Brazilians, including photographer Sebastiao Salgado, to monitor the search effort.

Brazilian federal police said they expect to conclude this week the forensic analysis of a blood sample collected from the first suspect’s boat.

Sunday’s police statement said the belongings of the missing men recovered included an ID card for Pereira. A firefighter on a search team told reporters of a backpack with clothes and a laptop that was tied to a half-sunken tree trunk.

Indigenous protesters, carrying banners depicting the faces of the two men, walked to Brazil’s Ministry of Justice in the capital, Brasilia, on Tuesday to demand justice and answers.  Staff of Funai went on a one-day strike to demand greater security for indigenous experts working in the field.

Bolsonaro, who once faced tough questioning from Phillips at a news conference over weakening environmental law enforcement, said last week that the two men “were on an adventure that is not recommended” and speculated they could have been executed. 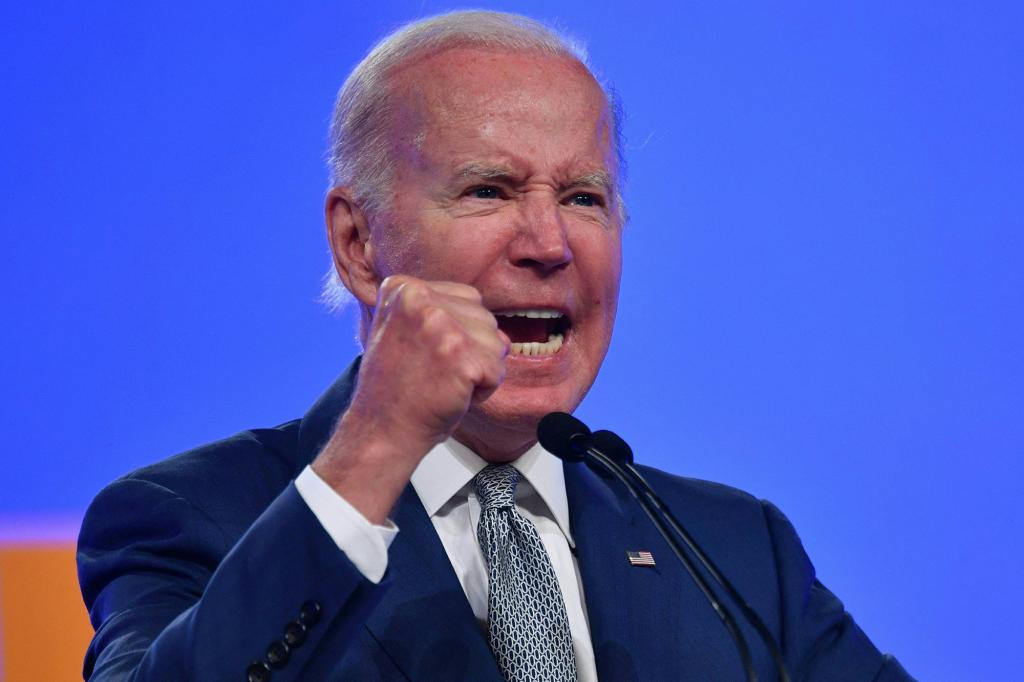 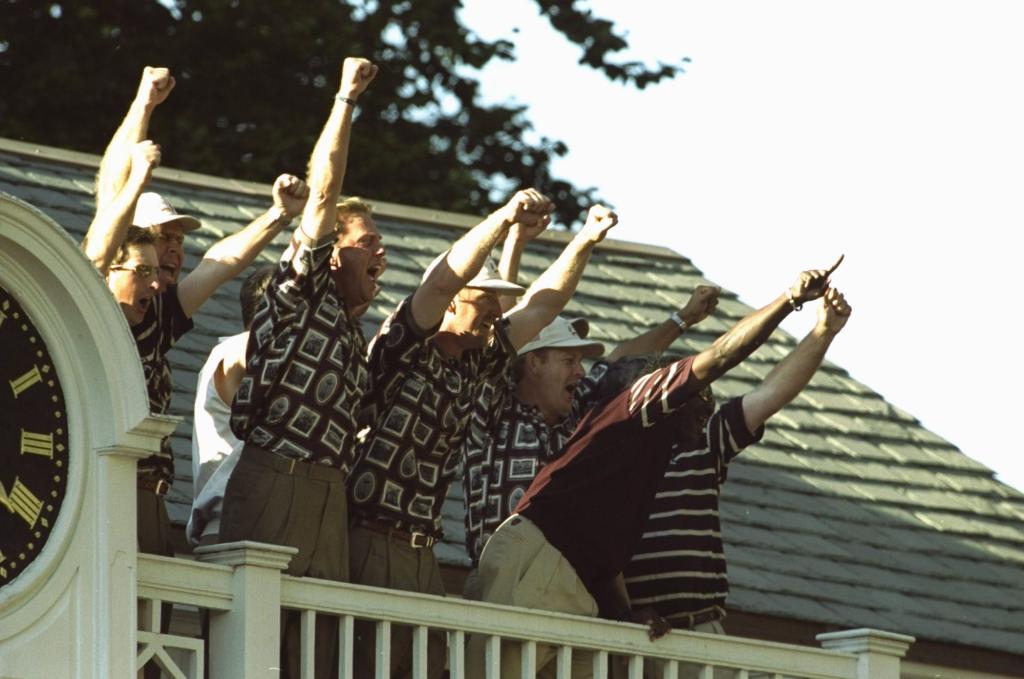