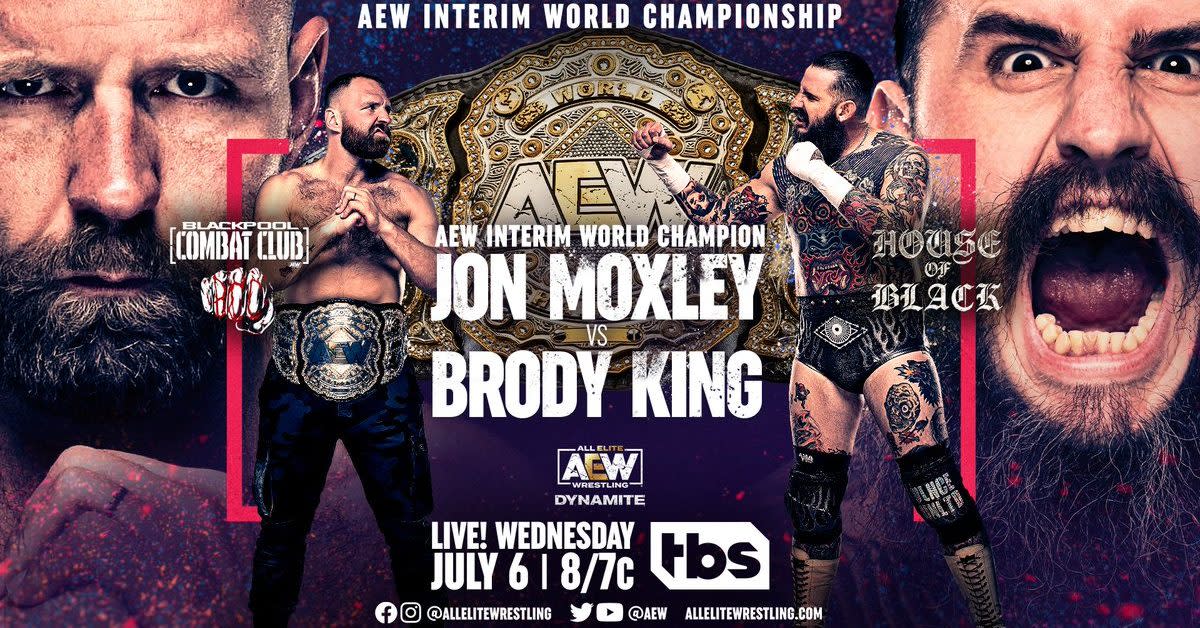 Brody King appeared on “Busted Open” to discuss coming to AEW, his upcoming match with Jon Moxley, and getting into better shape.

Brody King talking about coming to wrestle for AEW:

“It’s been very different. You know, it’s funny because you think that being in New Japan or being on Ring of Honor you get this national exposure, but then you go somewhere like AEW, and it’s like, you might as well have never even been a wrestler before that. You have a massive audience that has no idea who you are, so now you have to reintroduce yourself and not expect people to be like, ‘Oh, there’s Brody King from Ring of Honor.’ So it’s been very different.”

“It’s a bit humbling, but I like the challenge and I like the ability to reinvent yourself.”

“I feel like John and myself both have a very gritty, violent style. It’s not flips and beautiful moves. It’s violent, it’s hard hitting, and that is the brand of pro wrestling that I want to see on the biggest stage.”

“I want to see the four pillars from All Japan Pro Wrestling. I want to see that New Japan Strong Style type of wrestling, I want to see people look like they’re in actual agony and getting the crap beat out of him. That is my brand and that is what I want to represent on national TV. I hope to show the audience what Brody King is about and what I represent.”

Brody King talking about getting into better shape now that he’s in AEW:

“I never was the body guy. I was almost like the anti-body guy. I just wanted to be a great pro wrestler. I remember having a conversation with one of my trainers and he was getting on me about getting bigger and buffer or whatever. I was like, ‘Would you rather have a good wrestler or buff wrestler?’ He’s like, ‘Probably a buff wrestler.’ I was like, ‘I disagree.'”

“That was kind of always my mindset. But then it becomes pretty apparent when you’re on national television. People care more about the aesthetics sometimes than they care about the in-ring work, and that’s the first thing they’re going to judge you on. So I got a great coach. He put me on a great program. I’ve been on it for about four months now and have been seeing some really great results.” 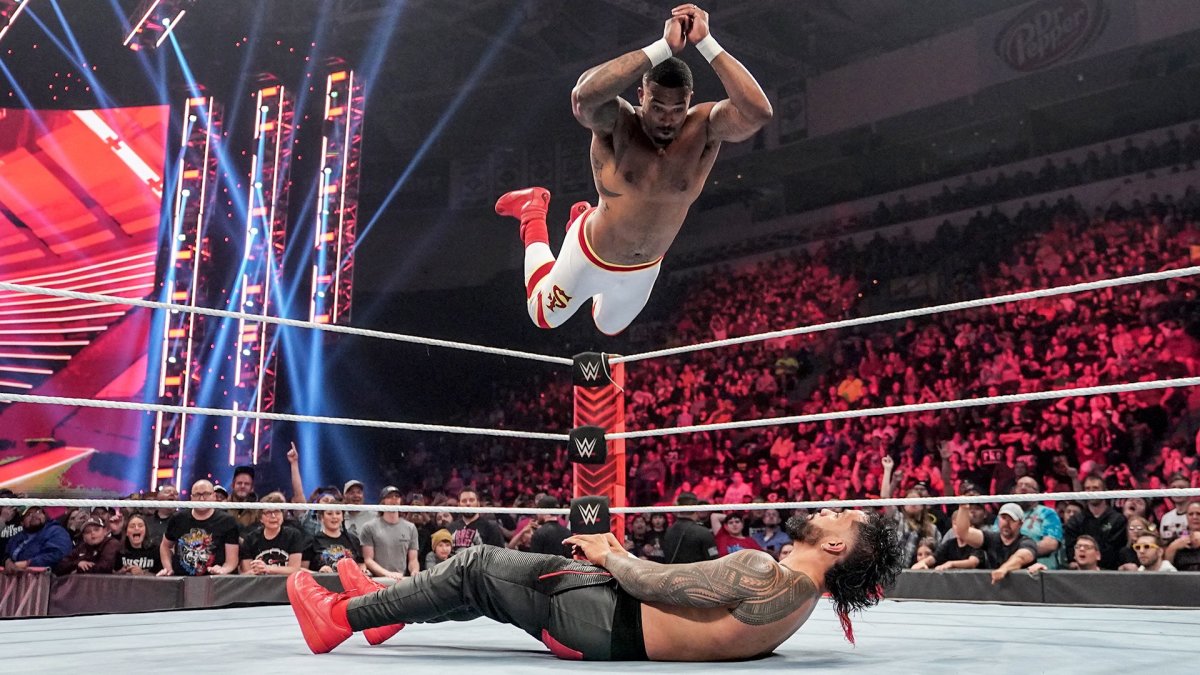 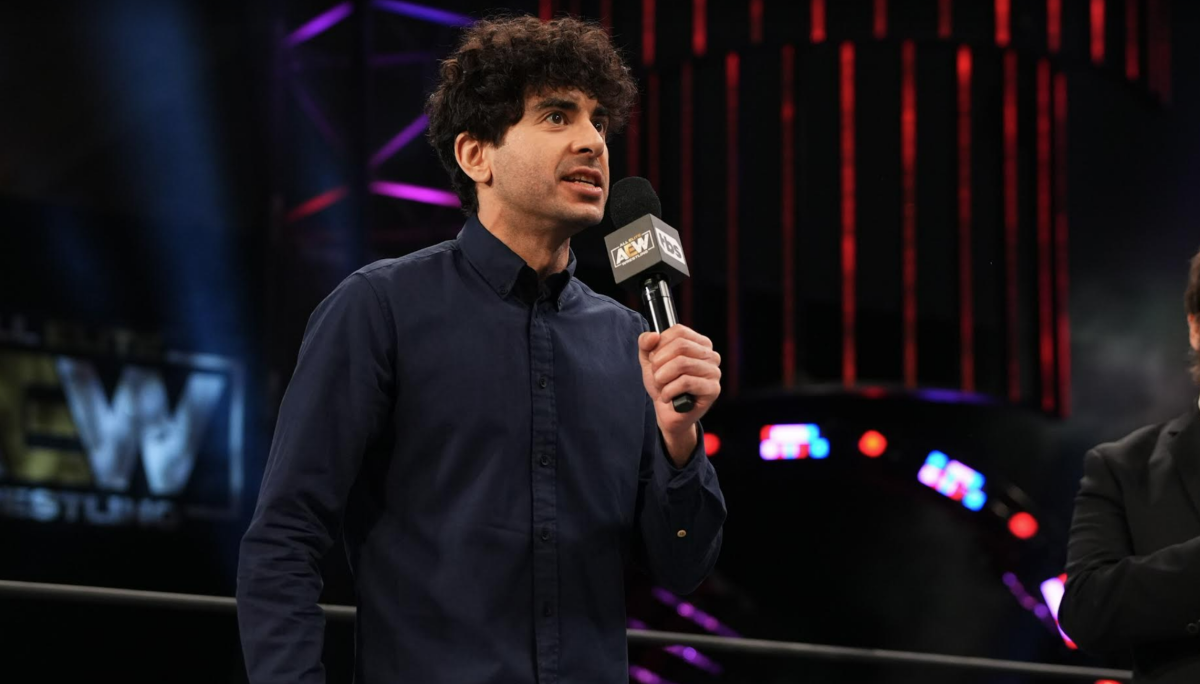 Next post Tony Khan on Forbidden Door: “It was ahead of all projections and expectations. I absolutely would love to do it again and I think we will do it again going forward.”