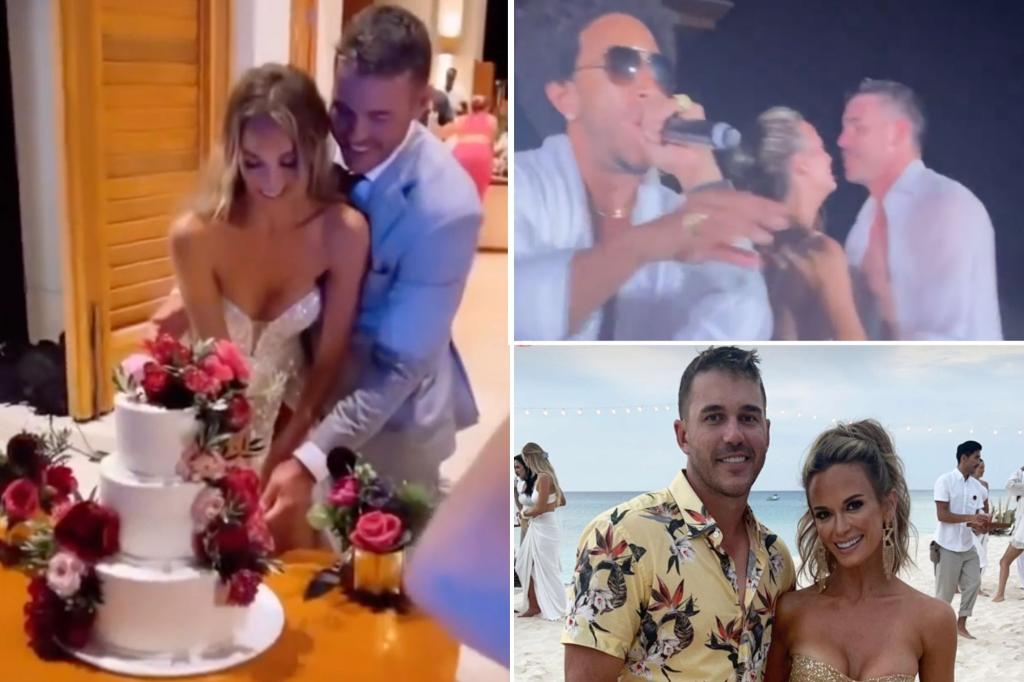 The 32-year-old golfer married fiancée Jena Sims on Saturday in a gorgeous destination wedding in Turks and Caicos, where they were joined by family and friends.

Sims, a 33-year-old philanthropist and actress, appeared to wear a strapless gown while Koepka looked dapper in a light-colored suit as the couple was photographed cutting the cake.

Later in the evening, Sims and Koepka treated their guests to a performance from rapper Ludacris at the afterparty.

It’s been quite the wedding weekend for Sims and Koepka, who announced their engagement last spring. To kick off the festivities, the couple hosted their guests to a sunset dinner, where the then-bride-to-be sported a Mrs. Koepka clutch.

The following day, the pair treated their guests to a daytime cocktail affair, which featured drinks named after Sims and Koepka, “Jean’s Juice” and “BK’s Booze,” respectively. Sims also cheekily mourned her “last day as a single lady” on Friday, posting a photo of herself in a black athleisure ensemble.

“You set my soul on fire, @bkoepka ❤️‍🔥 see ya at the altar in a few,” Sims shared Saturday on Instagram.

Although the couple kept details about their big day heavily under wraps, Sims told The Post back in April that planning the affair with Koepka was very much a collaborative effort.

“He’s been on all the Zooms, because we have Zooms with the local florist, the hotel, and he’s been there for everything,” Sims said at the time. “It’s fun to be a teammate with him on this.”

Sims has long been Koepka’s biggest supporter, cheering him on at golf tournaments all over the globe. She joined Kopeka at Augusta National in April for the 2022 Masters, even playing his caddie in the annual par-3 event.

“I’m still speechless over my Bachelorette Party. I cried so many happy tears seeing my friends from different phases of my life (childhood, college, pageants, Los Angeles, and now Jupiter) bonding and forming relationships. I felt so celebrated, loved, and present,” she wrote on Instagram at the time, adding, “Now it’s time to marry me off.”

Sims and Koepka have been dating since 2017 and celebrated their fifth anniversary together this month. 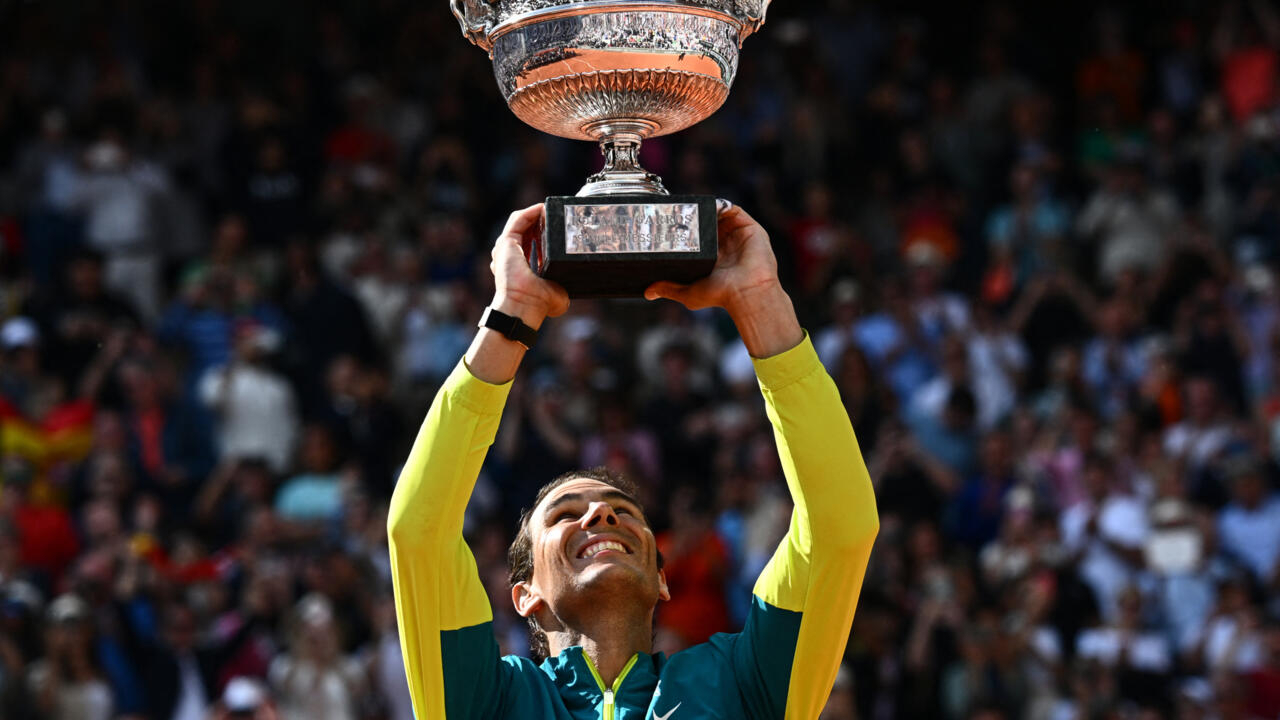