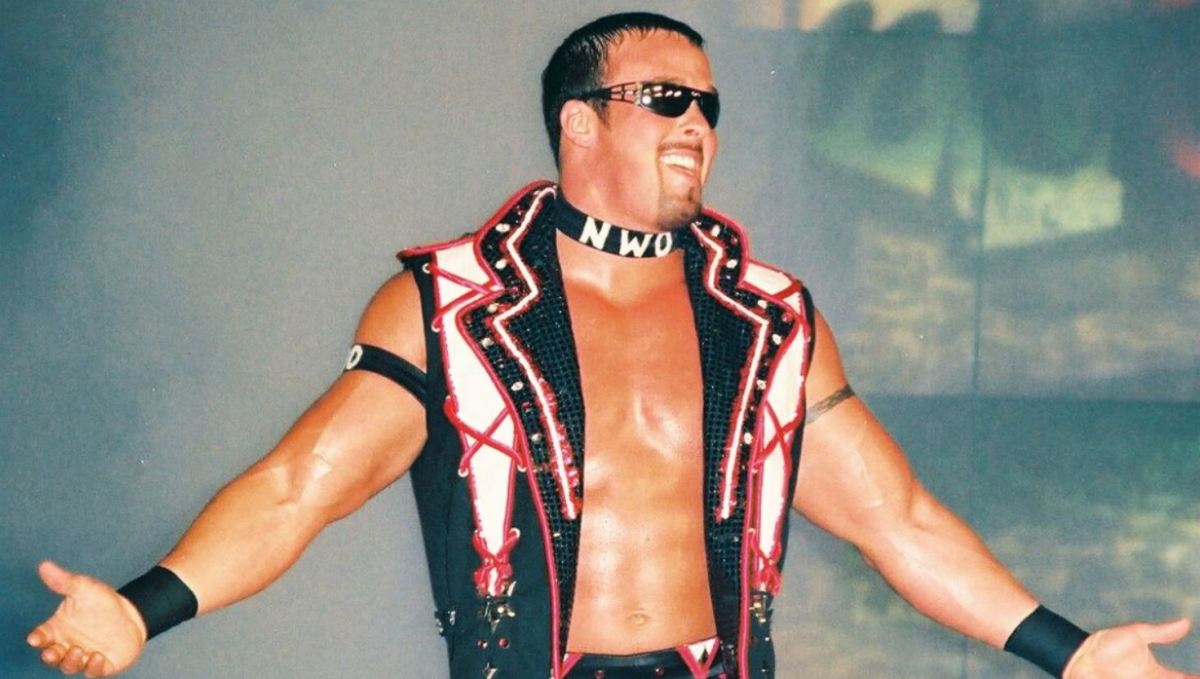 Buff Bagwell is trending today after many fans learned that he was not running his official Twitter account.

The former WCW star seemed to be turning things around in terms of how fans perceived him when he decided to get more active on social media. Unfortunately, today was the day that confirmed what many have suspected is that his manager “Michael Long” was tweeting.

Many of the tweets from Buff’s account were about pro-LBGTQ, pro-abortion, and other progressive topics. His account would also live tweet and give popular opinions on current wrestlers.

Things began to break down this week when fans accused Buff (apparently his manager handling everything) of not shipping out merchandise that was already paid for by fans.

The Buff Bagwell account claims that he trusted the wrong person to handle his merchandise. He tweeted the following on Saturday: “I made the mistake of trusting the wrong person to do my merchandise. I take 100% blame for that. I have not seen a dime for anything ordered, and was told by Michael that refunds would be going out. I haven’t spoken to him since Thursday night, I thought it was taken care of.”

Many fans took to Twitter to note that they have been blocked by Long’s account and he has since gone private.

Joey Janela tweeted: “I knew something up with Woke Buff Bagwell’s Twitter account when he showed up to spring break in a Top Hat that said “Let’s go Brandon” and wore a t shirt that said “I once was a fetus”” 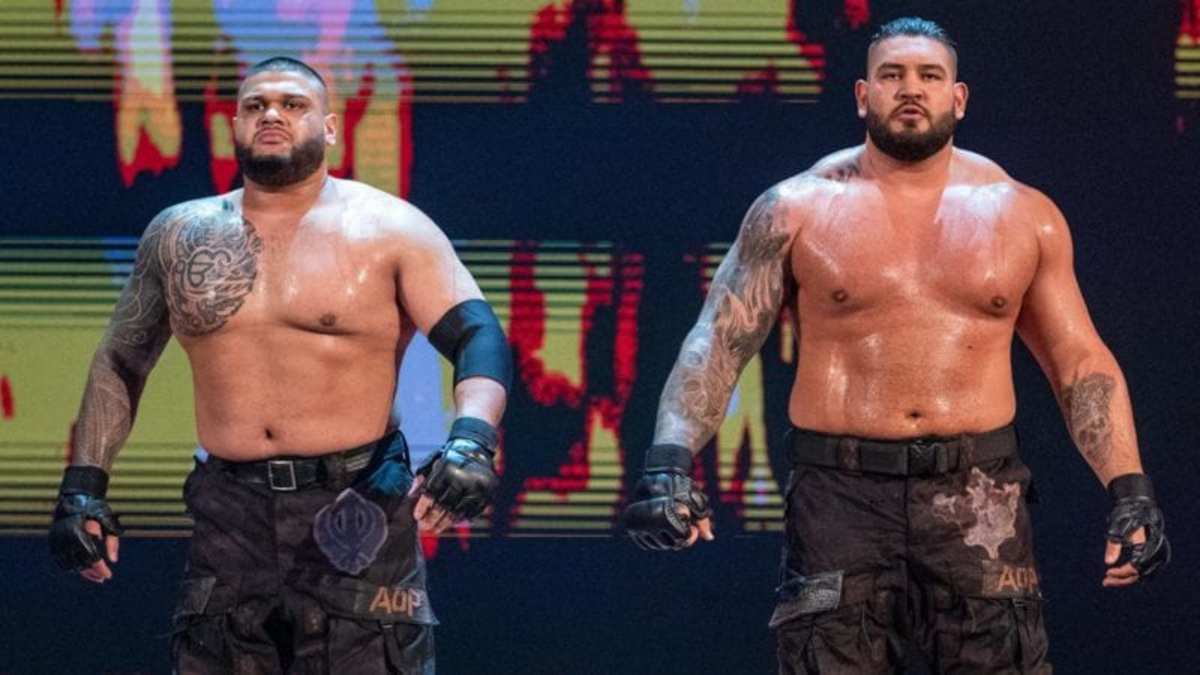 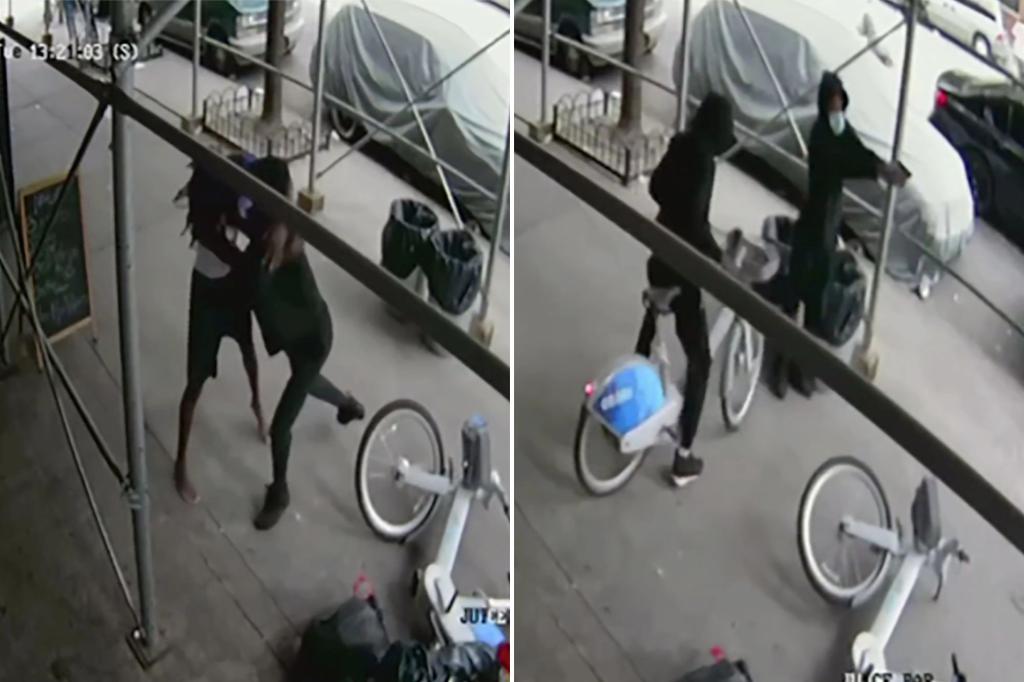