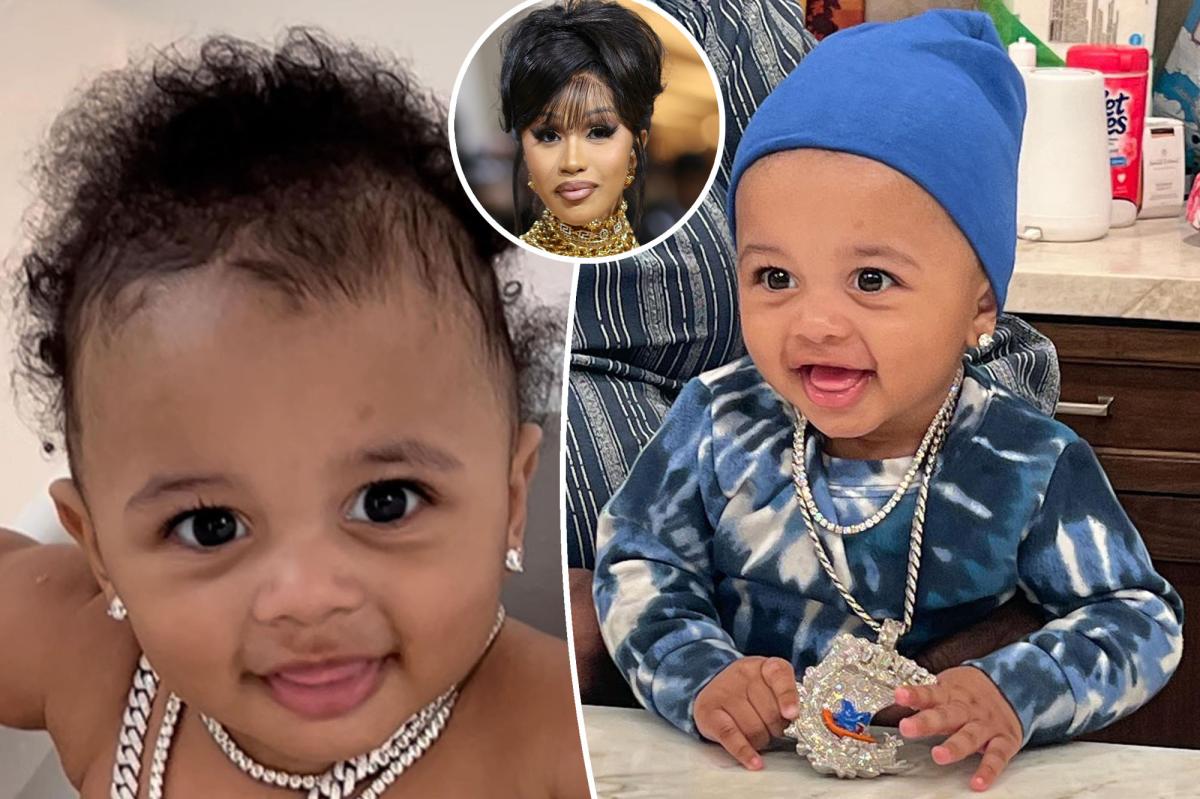 Cardi B is honoring her son Wave’s latest milestone with rare photos of the little one.

“Happy 9 months Wave 🌊🥺!!” the rapper, 29, captioned an Instagram slideshow Saturday. “My baby growing too fast on me🥲.”

In the social media upload, Wave grinned in a tie-dye shirt and a blue beanie while wearing a chain around his neck.

“I can barely tell them apart,” one user commented, with another calling Wave a “copy and paste” version of Kulture. A third fan wrote, “[He] stole Kulture’s whole face.”

The “WAP” performer gave birth to her and husband Offset’s second baby together in September 2021 after a “crazy ass delivery.”

Cardi “lost so much blood” welcoming Wave, she said in an Instagram Story video later that same month, noting that she planned to take her “f—king time” recovering.

The couple waited until April to reveal their new arrival’s name and face on social media.

The Georgia native is also the father of Jordan, 12, Kody, 7, and Kalea, 7, from previous relationships. He and Cardi welcomed Kulture in July 2018.

“I do feel like boys are harder to clean, they got more crevices,” the “Hustlers” star captioned a May Twitter demo of herself putting a diaper on a stuffed animal.

“I don’t know if it’s because I have two kids so I could probably do it a little faster. Maybe because I’ve been wearing nails this long since I was 19,” she added.

When Kulture asked her mom what she was doing, the New York native replied, “It’s a long story.” 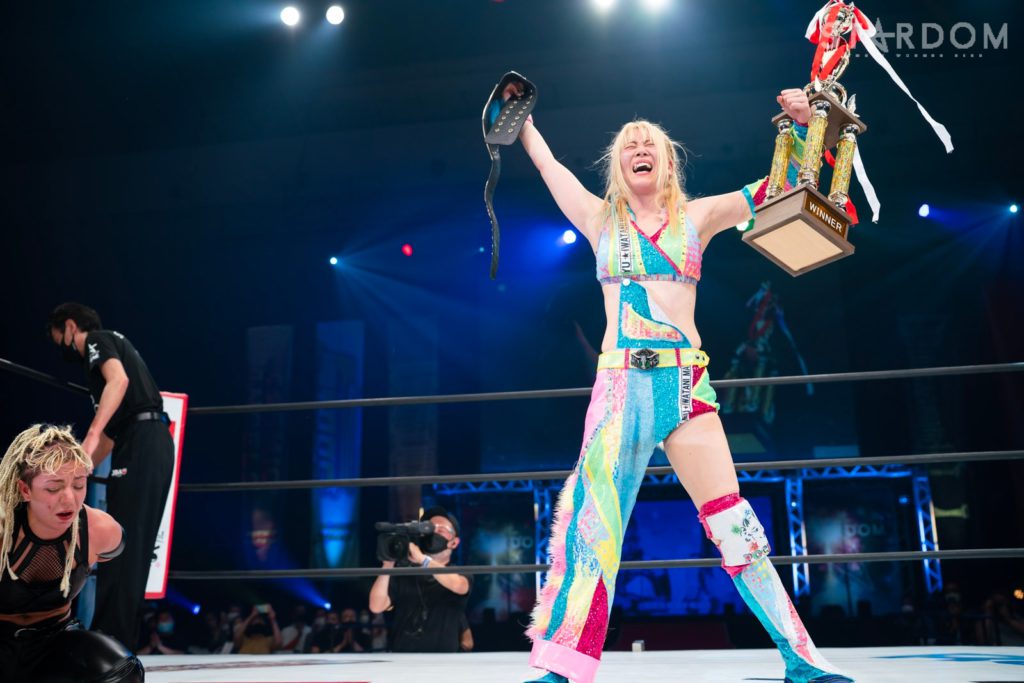 Previous post Mayu Iwatani Real Life Story To Be Made Into A Movie, “Runaway Wrestler”

Next post Raquel Rodriguez on WWE changing her last name, why she wanted to keep Gonzalez