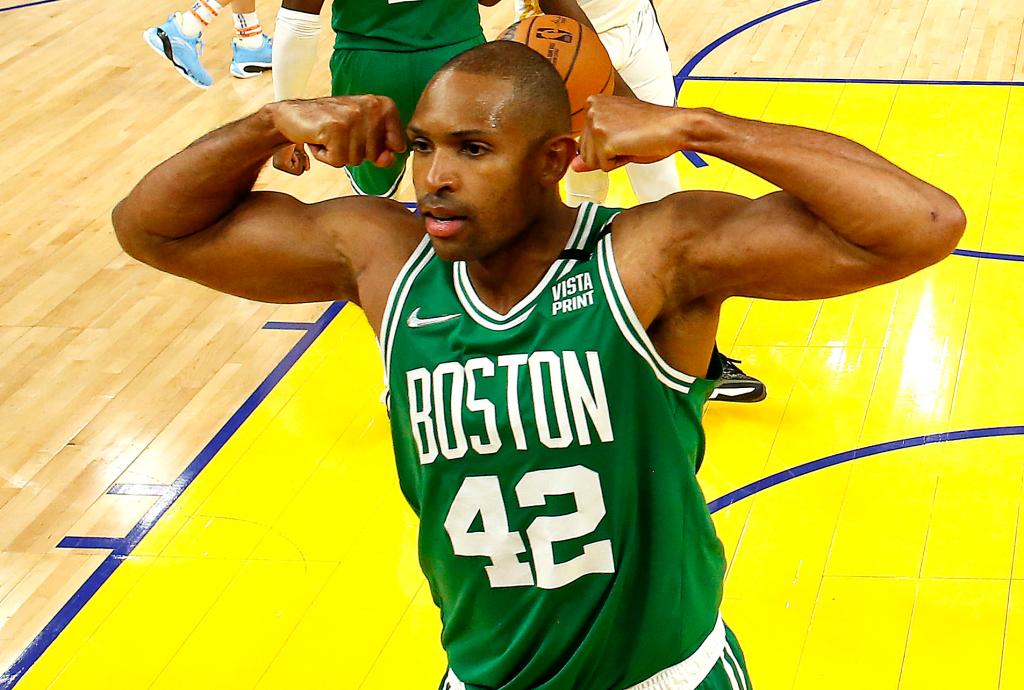 But Boston proved he doesn’t have to.

Even with Tatum struggling in Thursday’s NBA Finals opener, it didn’t matter. Not with that defense. Not with that fourth quarter. And not with Al Horford.

As Tatum suffered through a rare off night, Horford was nothing less than brilliant in his NBA Finals debut. And it was fitting that the venerable big man put the exclamation points on a 120-108 Game 1 win over Golden State, with an and-one and flex for the Chase Center crowd.

The 35-year-old Horford had waited 15 seasons to finally play in an NBA Finals. Nobody in league history had ever logged more postseason games than Horford without reaching the Finals, until he finally clinched his berth in his 141st playoff tilt.

That’s an eternity granted to precious few, and he didn’t wait that long to not seize his opportunity with both hands. Horford had a team-high 26 points and six rebounds, shooting 9 of 12 overall and 6 of 8 from 3-point range — a career-high for the playoffs or regular season.

“I’m just grateful for this opportunity,” said Horford. “Just grateful to be in this position. God has put me in this position and it’s something that I embrace, and I’m excited about and just excited to be able to share this stage with these group of guys. … And it’s just fun to see all that come together.”

It came together late for the Celtics, like it had this season.

Horford — a Celtic from 2016-19 — remembers driving home with his family from visiting his mother in Atlanta last June when he got the call that he was being traded for, coming back to Boston. He recalls all the screaming in the car, and gratitude.

Horford texted Tatum after hearing about the trade, and told the Celtics’ young franchise star that he thought they could get exactly where they are now. That quiet confidence never wavered, even after a 23-24 start through Jan. 21.

That helped keep them together to close 28-7. And it helped again Thursday, even with Tatum struggling through a 3-for-17 shooting night.

“We were ecstatic for him. Al is the OG, man,” said Marcus Smart. “He puts in the work. Don’t nobody deserve to be here more than him.

He’d poured in 11 points in a decisive 23-4 run. He’d adjusted well on defense, stepping up with Robert Williams III to switch and close out on shooters. And in the end he picked up the slack for Tatum and helped deliver an opening victory.

“He played amazing and carried us and lead us to victory,” said Jaylen Brown, adding, “We win as a team. I know the media likes to push the narrative between certain players, but it’s a team game. The best team is going to win out [over] the best individual player so we just got to keep playing as a team.”

Which has been Boston’s strength, and the way they smothered Kevin Durant in beating the Nets in the first round, and unseated Giannis Antetokounmpo and the defending-champion Bucks in the second round.

“We do look at ourselves as a complete unit, as a team,” Boston coach Ime Udoka said.

“We’ve seen the teams that rely on guys in the playoffs — whether it was Brooklyn the first round with Durant, Milwaukee with Antetokounmpo and Miami with [Jimmy] Butler — we know if you take those guys out, teams are going to struggle. We pride ourselves on everybody being able to contribute on both ends. That’s rewarding, especially on a night when your best guy has an off night. Others step up. … Al coming in, stepping up late. So it is rewarding.” 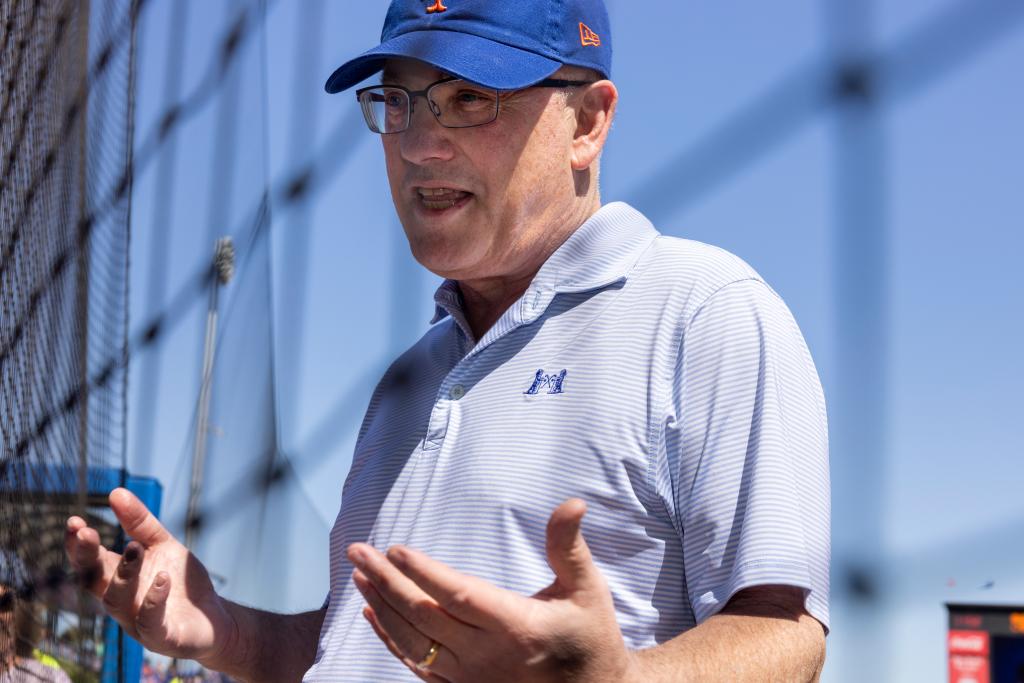 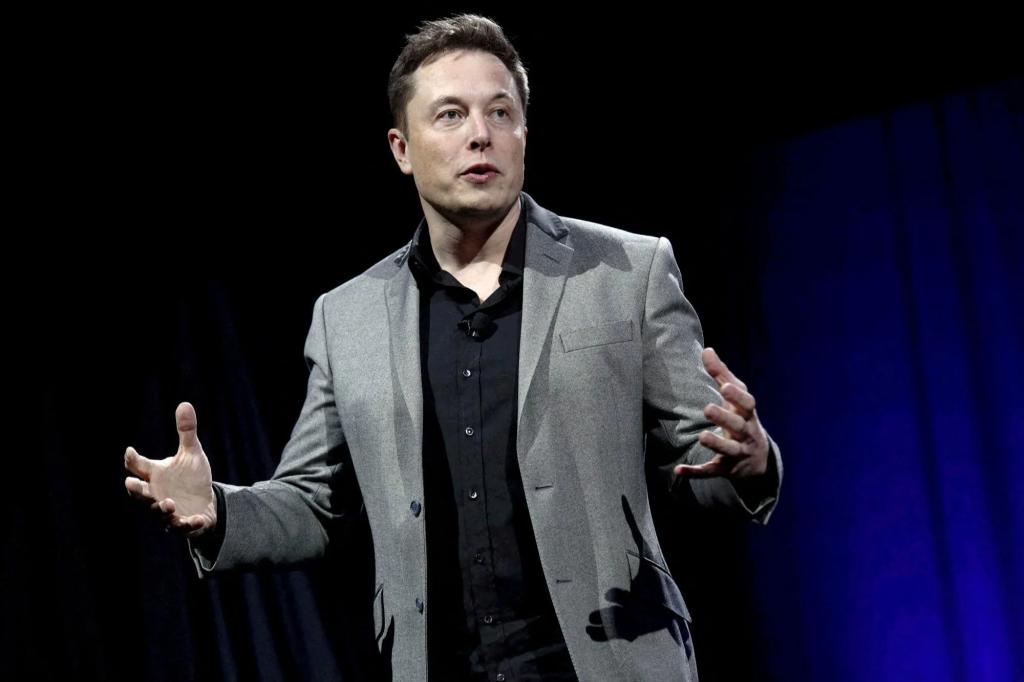 Next post Musk says Tesla needs to cut staff by 10%, pauses all hiring