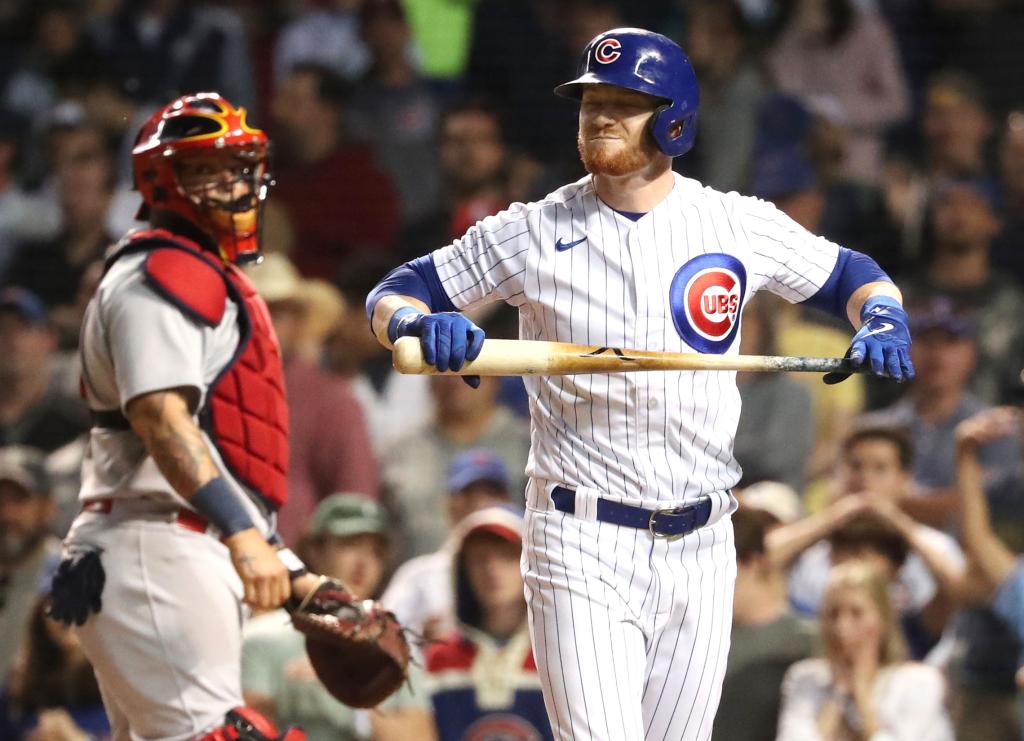 MINNEAPOLIS — Yankees manager Aaron Boone saw plenty of ups and downs from Clint Frazier in The Bronx. That inconsistency has continued for Frazier with the Cubs, who will visit the Yankees starting Friday.

“He had some injury stuff that cost him a lot of time as a young player,’’ Boone said before the Yankees’ 10-7 comeback win over the Twins on Thursday night. “He’s a really talented guy. I wish him well going forward in his career. I know he has a lot of ability.”

That hasn’t shown up much lately. Frazier has followed up a disappointing 2021 season that ended with him still dealing with concussion symptoms with a rough start to his Cubs career.

In 19 games, he has a .653 OPS and spent time on the injured list due to an appendectomy.

“Ultimately, just missing time and a lot of opportunities to establish himself at this level hurt him,’’ Boone said. “He had stretches when he played really well for us and then missed time and struggled to get consistent playing time.” 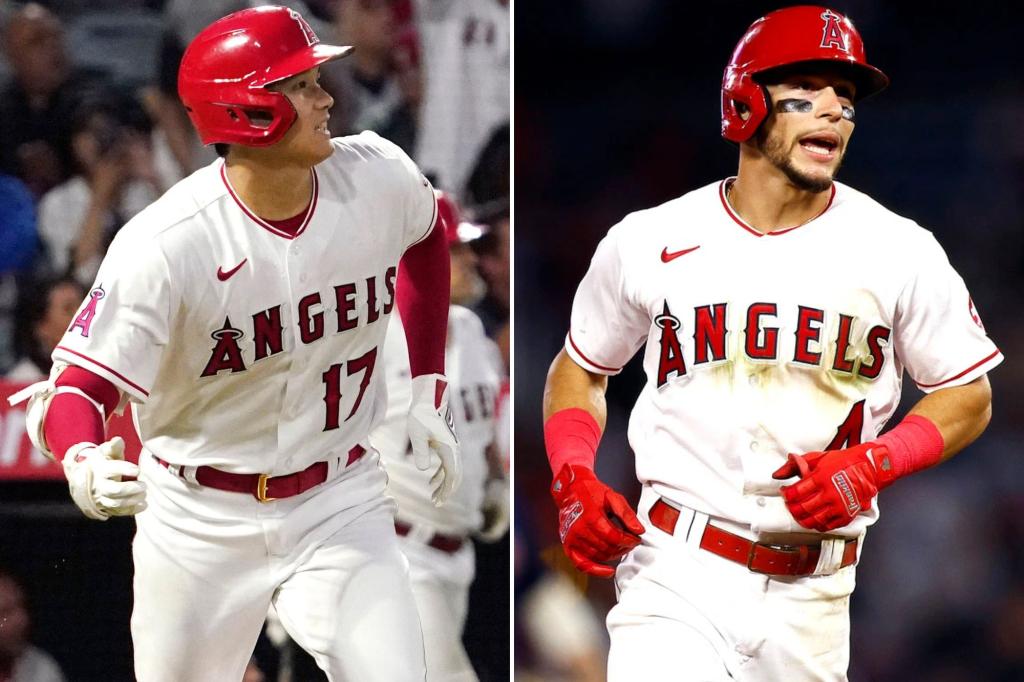 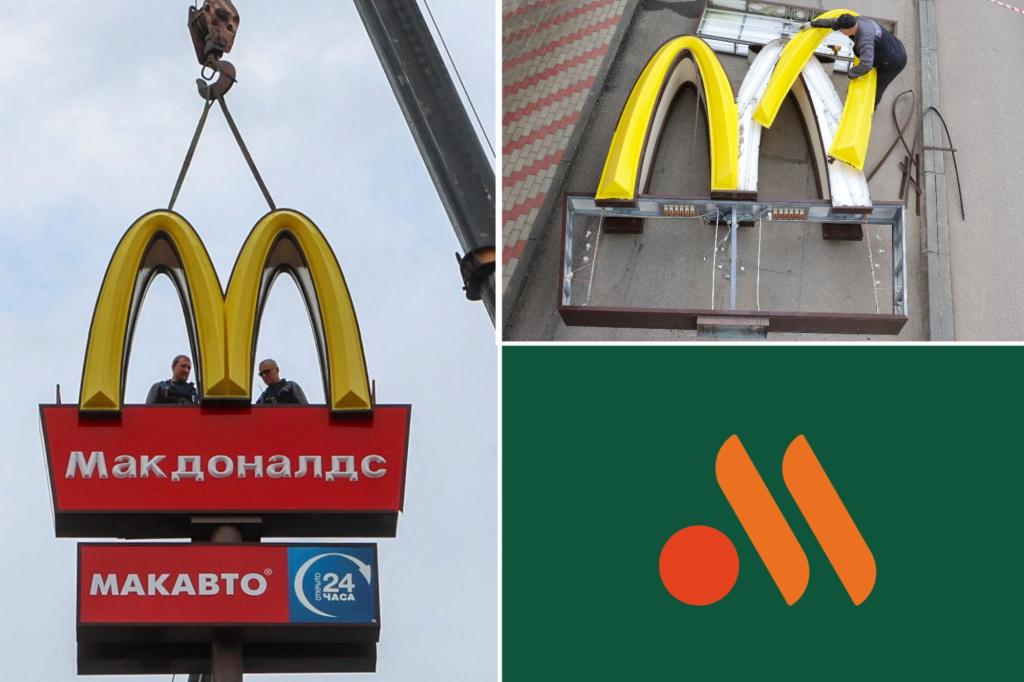