WWE fans who have been used to watching Peacock for free by being Comcast Xfinity customers will have to start paying for the streaming service if they want to continue to watch WWE programming.

Variety has an article up regarding Jeff Shell, CEO of NBCUniversal, speaking at the Credit Suisse 24th Annual Communications Conference on Tuesday. He noted there is a change coming regarding making Peacock available to Comcast cable and broadband customers for no extra charge.

Comcast’s Xfinity X1 and Flex customers are currently eligible to get the ad-supported tier for free, which normally costs $4.99 for everyone else, or they can get Peacock Premium with no ads for $5 per month, which costs everyone $9.99 each month. The offer also extends to subscribers with Cox Communications’ Contour service.

This strategy helped grow subscribers for the streaming service when it launched in mid-2020. However, Shell stated that “at some point, we’ll roll that to paid.”

Shell didn’t state exactly when this will go into effect, but when it does, it will be a big deal as fewer people will be watching the WWE premium live events.

WWE and NBCU announced the multi-year agreement in January 2021 that saw the WWE Network, WWE’s streaming service, move to the Peacock streaming service for American viewers. The agreement is reportedly for five years and worth more than $1 billion. At the time of the transition of subs going from WWE Network to Peacock (April 2021), WWE Network had 1.1 million subscribers. One million Network subs successfully converted to Peacock subscribers.

Peacock had 28 million monthly active accounts, including 13 million paid subscribers at the end of the first quarter of 2022, which was a quarterly gain of 4 million paying customers. However, during their earnings call for that quarter, they cautioned that the Q1 growth was largely driven by Peacock’s live streaming of the Super Bowl and the Beijing Winter Olympics during the quarter. 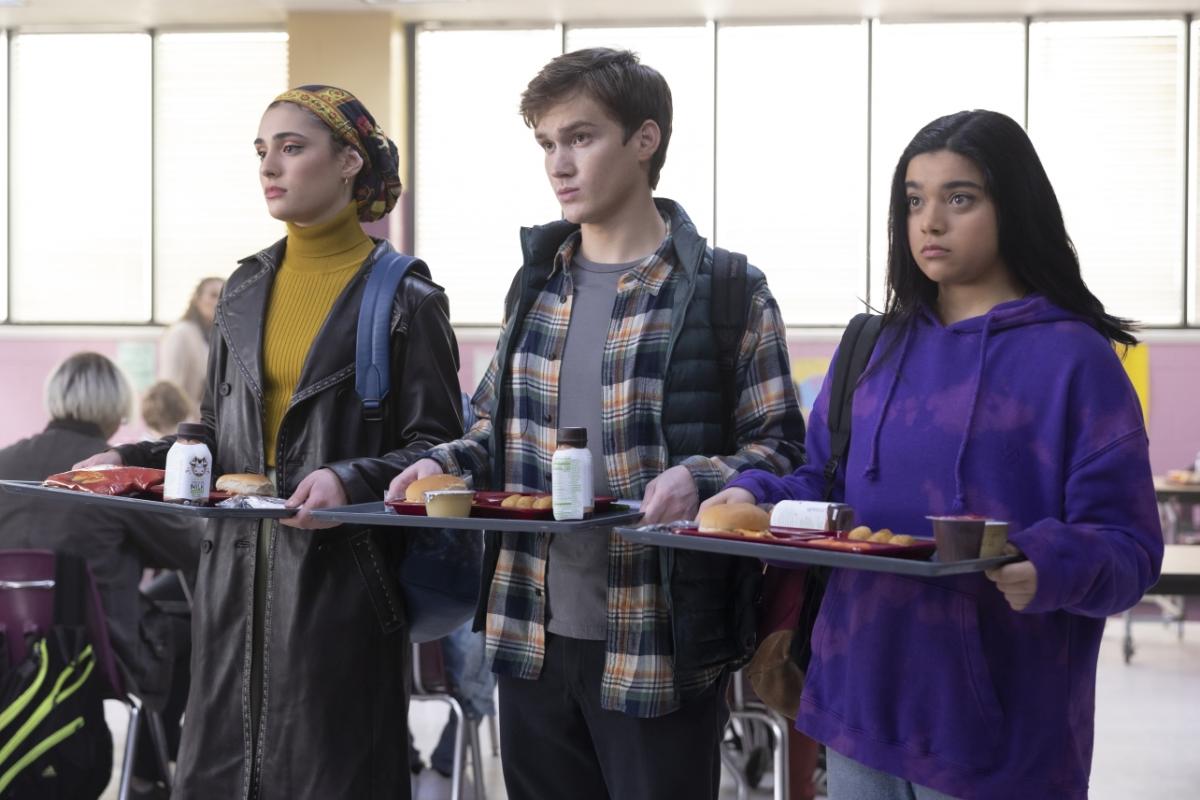