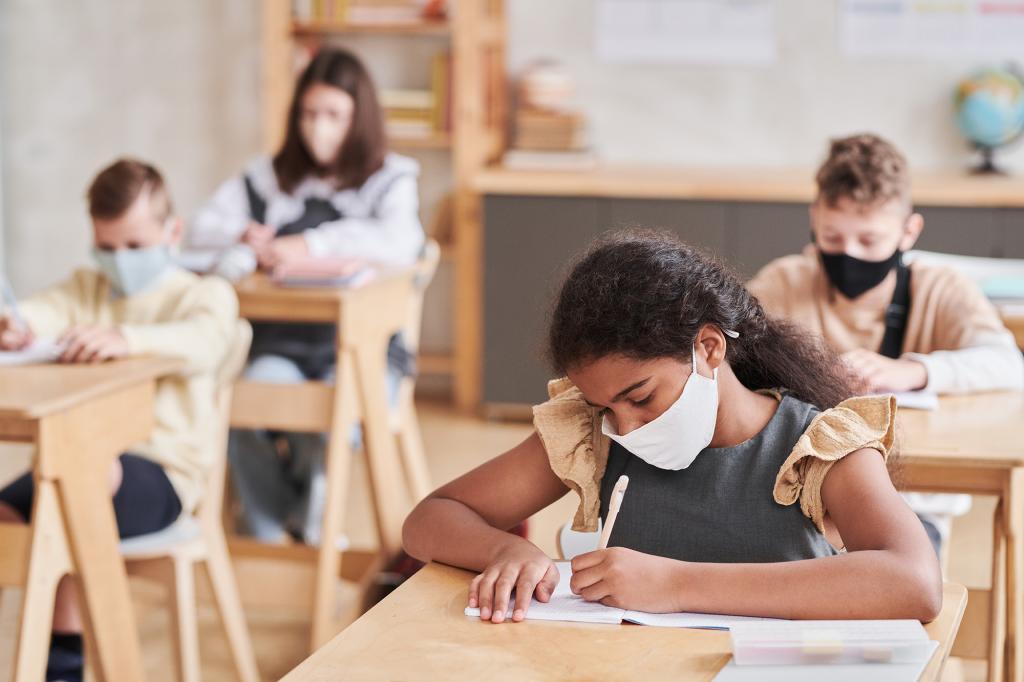 Finally: Mayor Eric Adams is lifting the mask mandate for preschoolers as of Monday. But his claim that the move is guided by “science” is utter bull. At best, he was following his chosen scientists — in politics-driven defiance of common sense.

Masking toddlers never had anything to do with science. Most of the world never did it, with no ill effect.

Reams of data show that kids under 5 are the lowest-risk group for COVID, and schools were never major vectors of transmission. Meanwhile, masking kids that young caused major learning and emotional problems.

The mandate’s gone now, and thank God. But “the science” hasn’t changed; only the politics have. Yes, the recent tiny rise in cases has clearly reversed, but it was obvious weeks ago that the wavelet would never become a serious health threat.

Meanwhile, Gov. Kathy Hochul still refuses to end the mask mandate on public transit — an equally absurd rule (and increasingly ignored) powered by concern not for public health but for baseless fears concentrated among the Democratic base. Is she just waiting to get past the June 28 primary?

That New Yorkers are beholden to the political needs of elected officials for basic freedoms (like breathing) is dispiriting. At least Adams is finally doing right, but what will it take for Hochul to actually follow the science she claims to love so much? 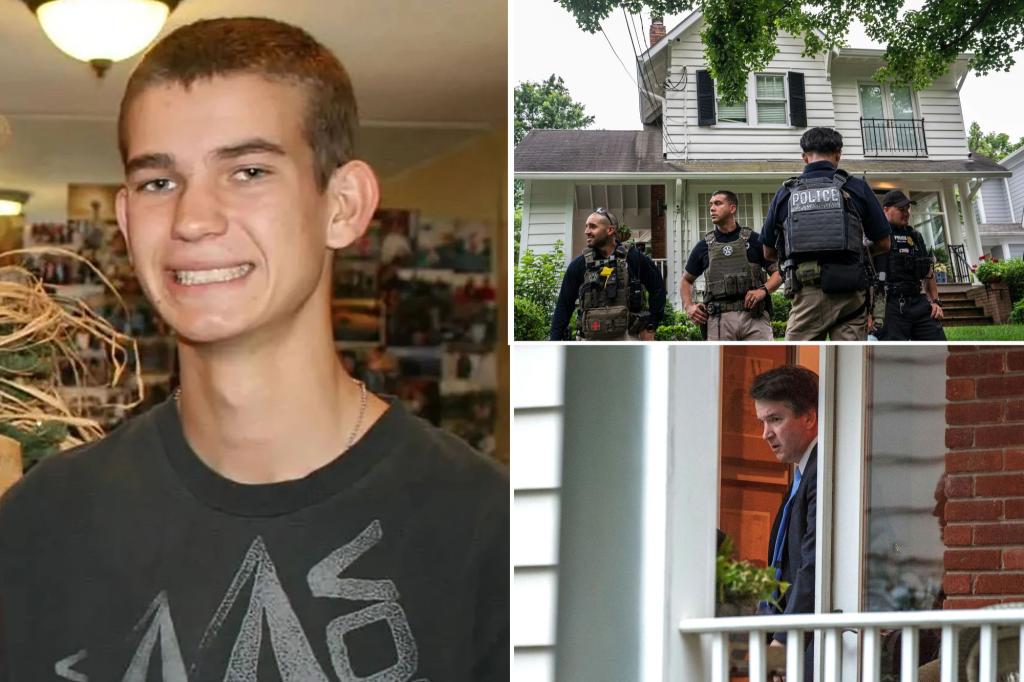