AEW is slated to make its Grand Rapids, Michigan debut on Friday, August 5th for a live Rampage episode and a taping for Battle of the Belts III.

It’s assumed the special will take place on Saturday, August 6th on TNT. Tickets go on sale Friday, June 10th. This is the first August date announced on their schedule.

The first special took place in January and featured the TNT, FTW, and Women’s World Titles being defended with all of the champions retaining the titles. The one-hour special drew 704,000 viewers and did a 0.27 rating in the 18-49 demographic. It ranked #11 in the top 150 shows on cable for the night.

The second special was taped the night before just like this upcoming Battle of the Belts this past April and featured Sammy Guevara vs. Scorpio Sky for the TNT title, and Thunder Rosa vs. Nyla Rose for the Women’s Title. 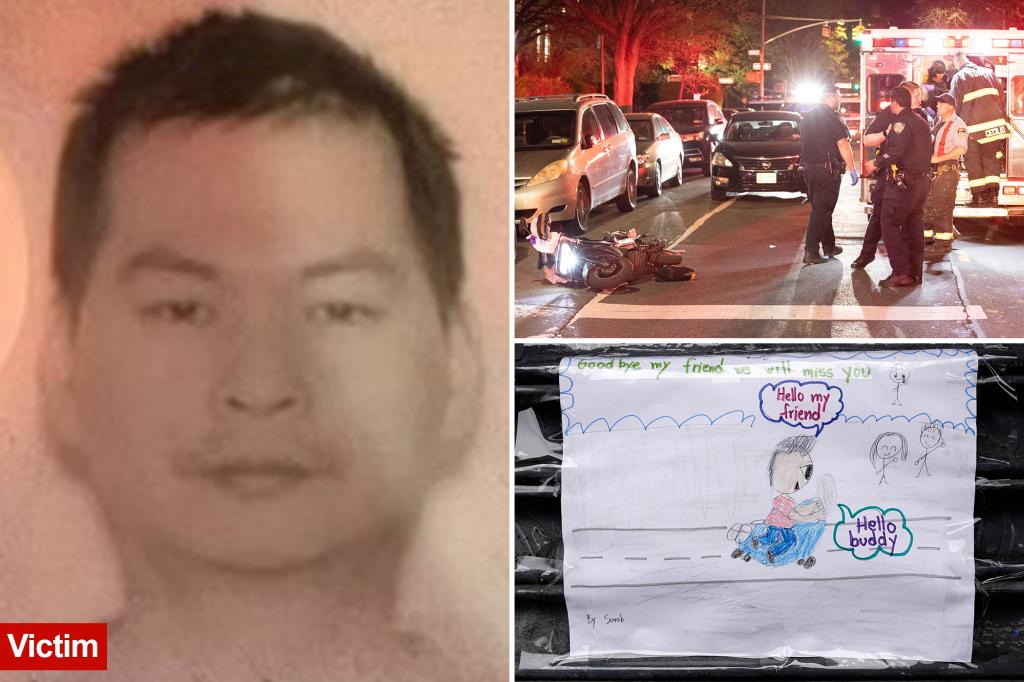 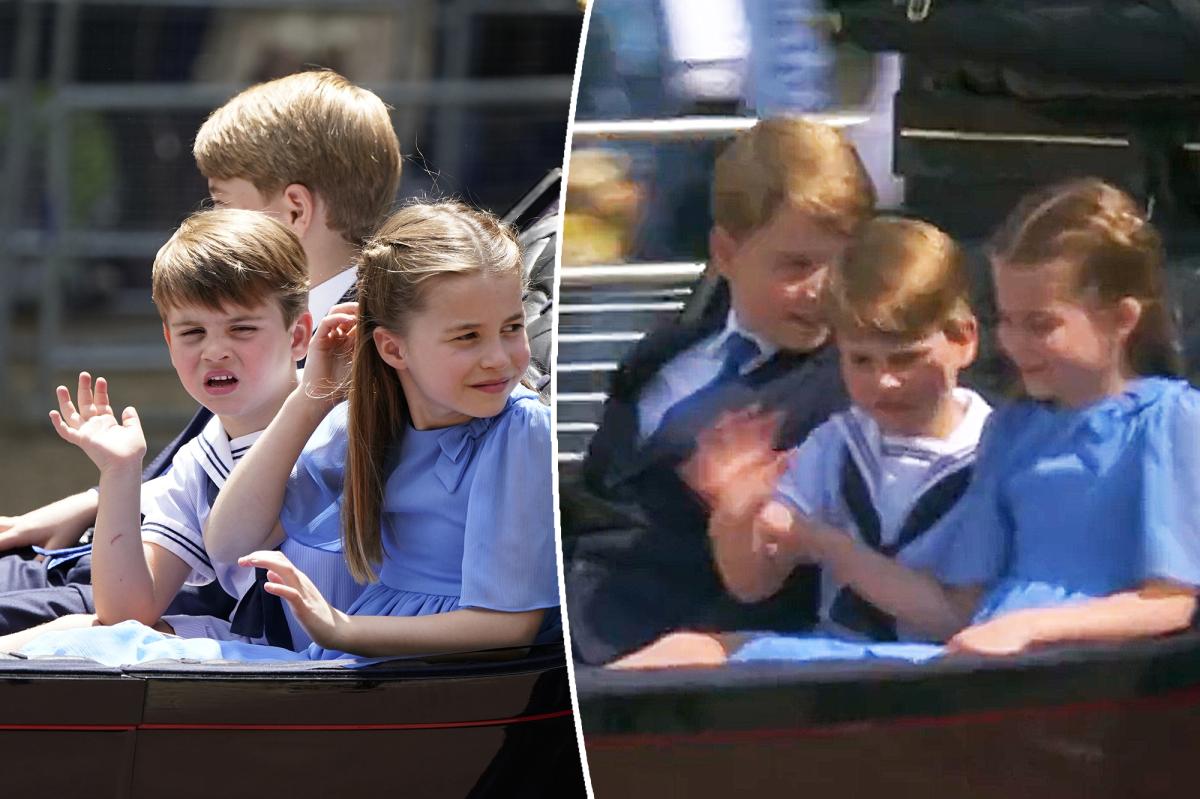