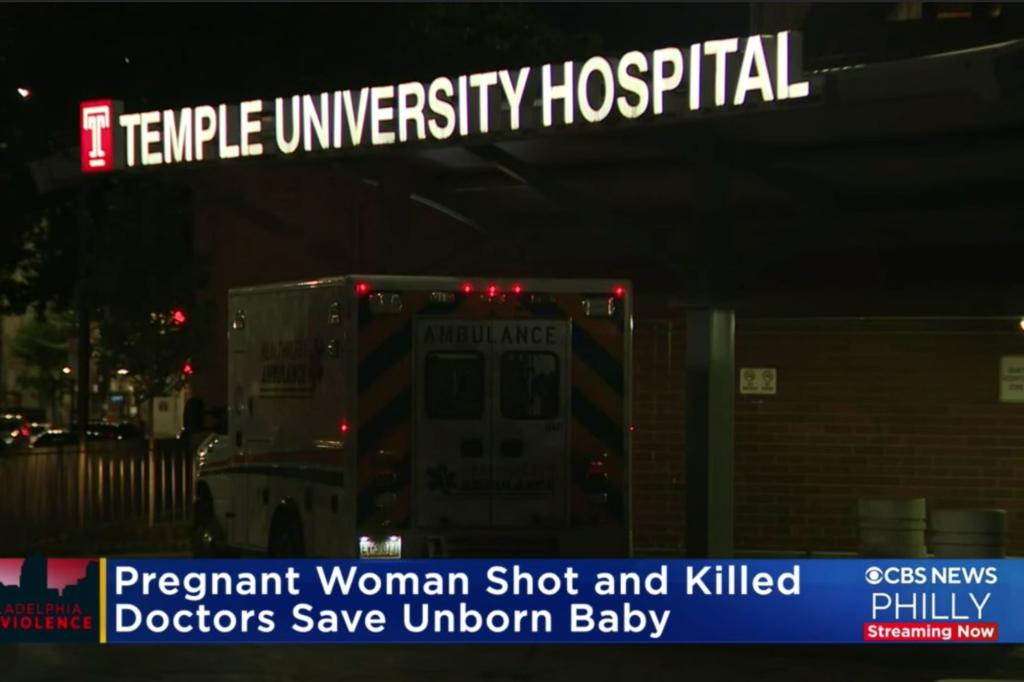 Doctors were able to miraculously deliver a pregnant mother’s baby after she was fatally shot in Philadelphia early Saturday morning, cops said.

City police found the mother with a gunshot wound to the head on the street near Richmond Street and Wheatsheaf Lane in Port Richmond just after 1 a.m.

She was rushed to Temple University hospital after responders learned her unborn child was still alive at the scene, according to WCAU.

The unidentified woman, who was in her early 20s, was pronounced dead at the hospital just before 2 a.m., however doctor’s were able to save the baby.

It’s not clear how far along in her pregnancy she was at the time she was shot.

No arrests have been been made. Investigators said they believe the shooter is a man who was driving a black or blue Chevrolet Camaro or Dodge Charger. 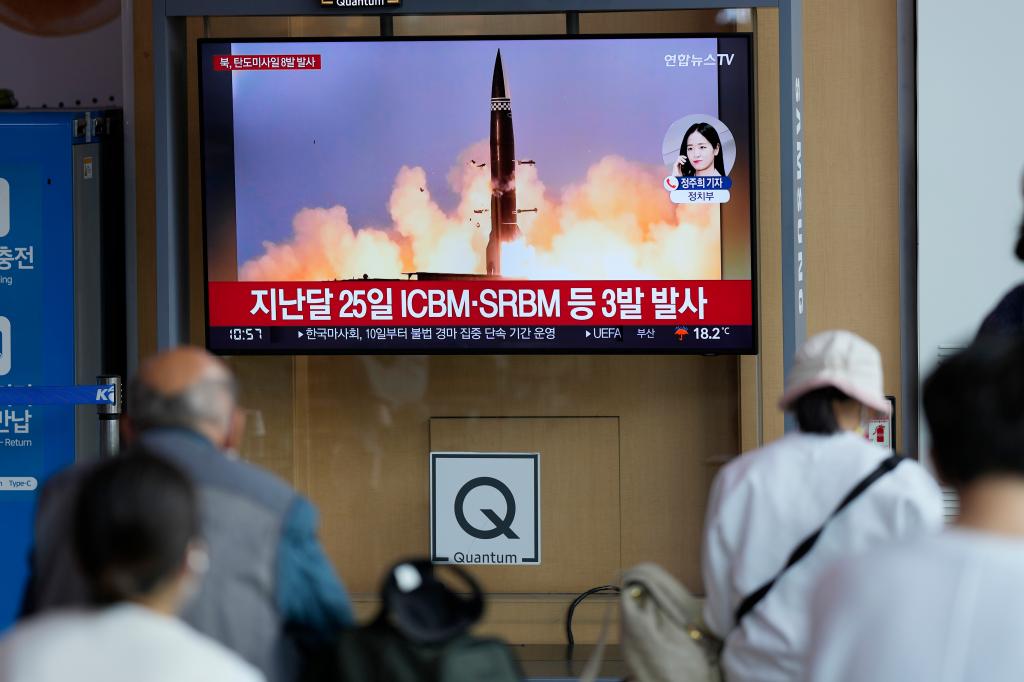 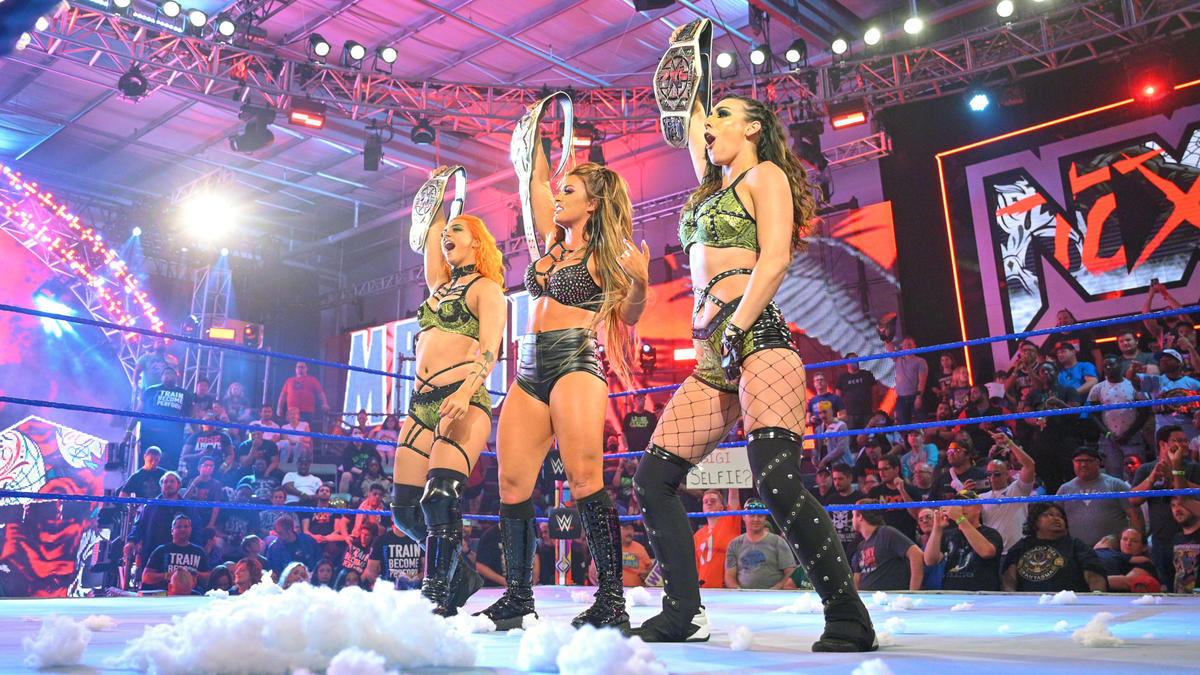