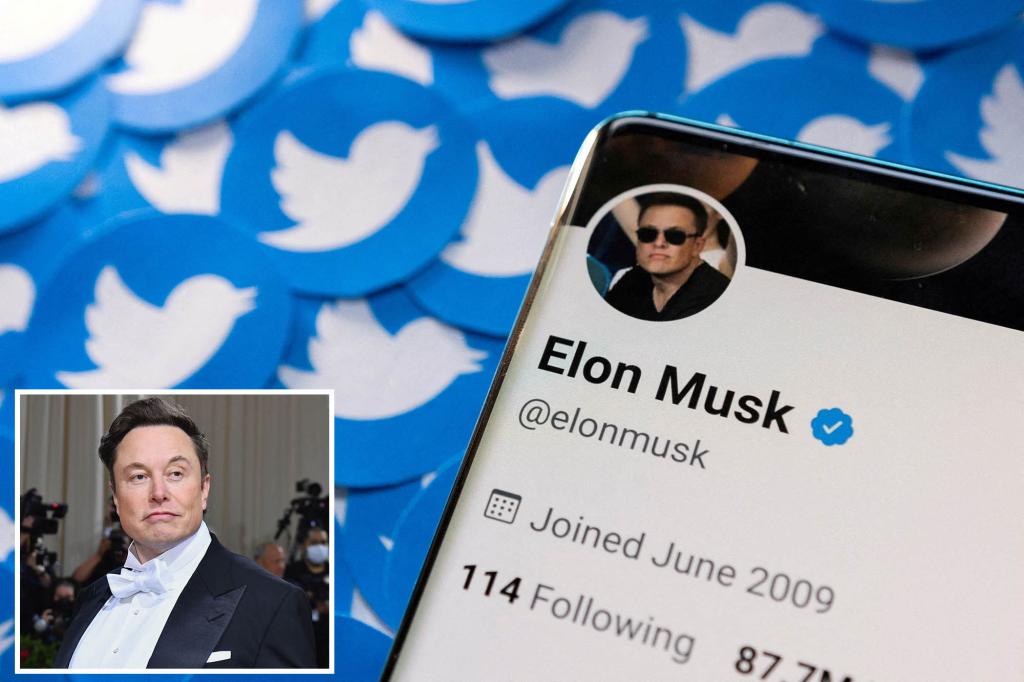 Elon Musk’s $44 billion acquisition of Twitter overcame another hurdle on Friday after the social media company said that a regulatory waiting period that is required for an antitrust review has expired.

The 30-day review period during which the Federal Trade Commission and the US Department of Justice’s antitrust division were tasked with looking into the deal came and went on Friday, Twitter announced..

The development comes as Musk said last month that the Twitter deal was “temporarily on hold,” while he sought more information about the proportion of fake accounts on the platform.

The Tesla CEO is also subject to a probe over the timing of his initial disclosure in April, when he announced that he bought a 9.2% stake in the social media company.

Earlier on Friday, emails revealed that Musk has a “super bad feeling” about the state of the US economy. He also plans layoffs of some 10% of Tesla’s workforce, according to Reuters.

It is unclear what impact, if any, the Tesla layoffs will have on his acquisition of Twitter.

Meanwhile, Tesla stock plummeted by more than 8.5% as of the same time on Friday. 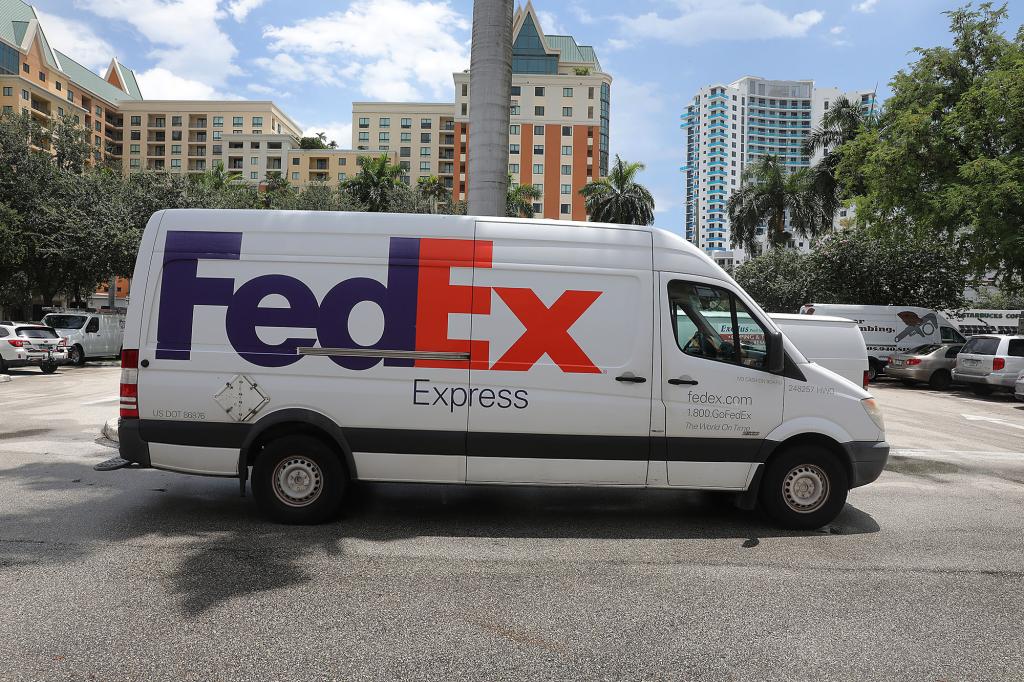