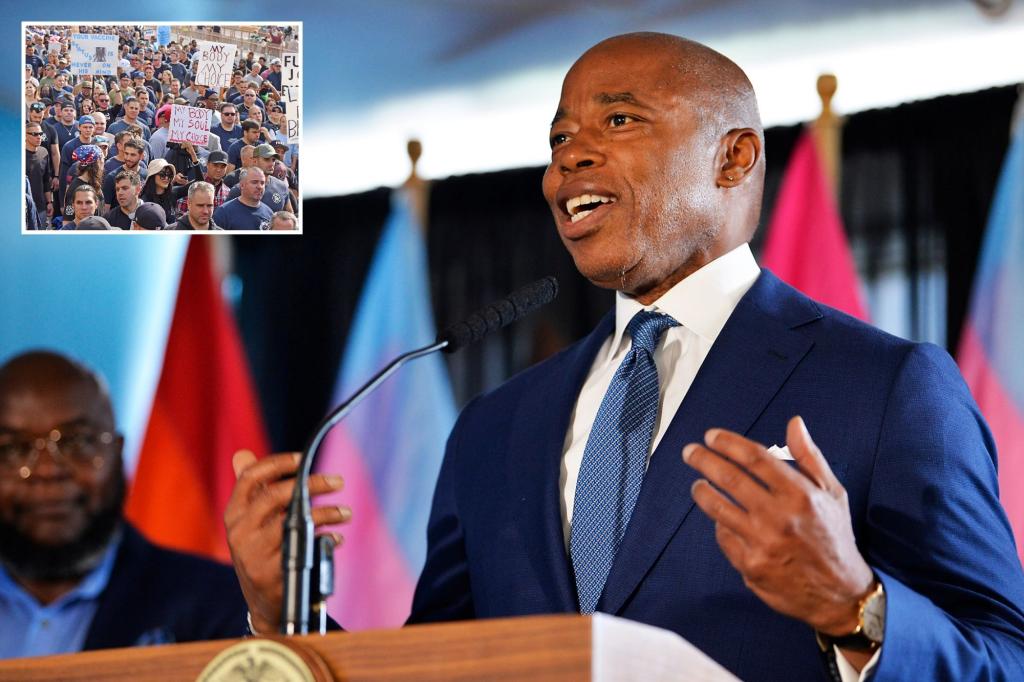 Mayor Eric Adams is giving city workers who were fired for refusing to get the COVID-19 vaccination another shot at getting their jobs back – provided they opt to get jabbed quickly, The Post has learned.

Internal memos delivered Friday to unvaccinated ex-employees told recipients they have an “opportunity to return to employment if [they] become full vaccinated.” The ex-workers have until June 30 to get the first dose and make arrangements for a second dose by August 15.

“Once you provide proof of full vaccination (both doses), you will be reinstated to your civil service title at your most recent salary within two weeks of submission of proof of full vaccination, with no change to benefits or break in service,” said Marisa Caggiano, the NYPD’s assistant commissioner for human resources in a letter to fired agency workers.

Similar letters were also sent out to all ex-employees in other departments who were fired for breaking vaccination rules, except those who worked for the Department of Education. They will receive letters later this summer, sources said.

An Adams spokesman confirmed the amnesty period, telling The Post the mayor’s “goal has always been vaccination, rather than termination.”

“Our administration is making a final effort to allow the small number of employees who have been terminated to be rehired so long as they get fully vaccinated,” the spokesman said.

“We hope that they will join the more than 97 percent of city workers who have already gotten their shot to date. But to be clear, no one will be able to resume work or return to payroll under this policy until they are fully vaccinated.”

In February, Adams fired 1,430 city employees, including 914 in the DOE and 36 in the NYPD for not getting vaccinated. In March, the city fired another 101 workers, including 42 in the DOE but none in the NYPD.

More than 6,000 city workers who applied for medical or religious accommodations or exemptions from the vaccination requirement have yet to get a decision. 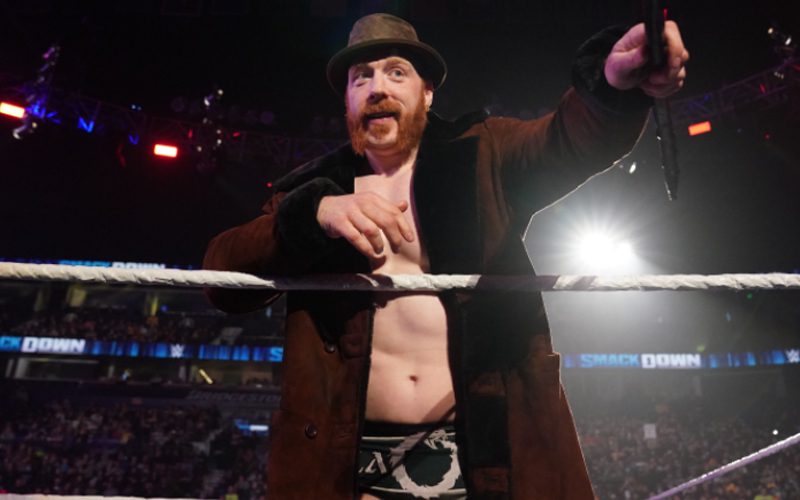 Next post Sheamus Believes He Can Wrestle For 13 More Years