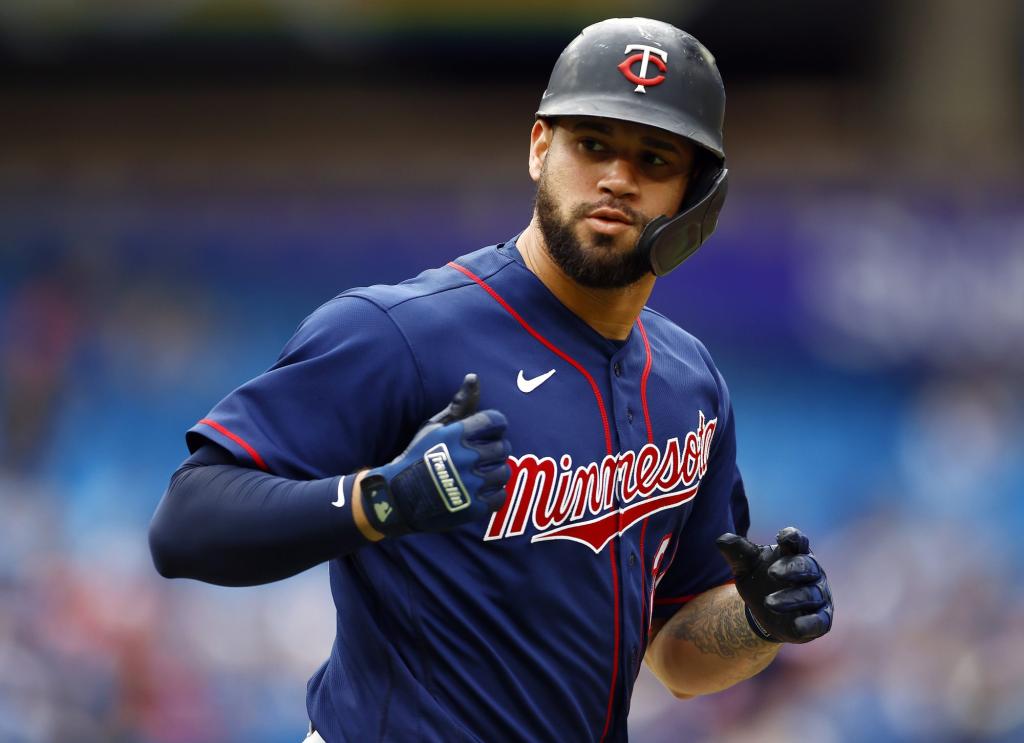 Former Yankees All-Star Gary Sánchez has reportedly been busting “his ass” with the Twins, according to The Athletic’s Dan Hayes.

Sánchez, who started his career catching for New York, joined Minnesota in a blockbuster trade this past off-season that brought Josh Donaldson and Isiah Kiner-Falefa to the Yankees.

The former Yankee, who once deemed to have a lousy work ethic, has impressed the Twins with his growth at 29.

Sánchez will face his former team starting Tuesday in a three-game series at home in Minnesota.

Now on the Twins, Sánchez may be coming into full-form with improvements on his defense through honing his pitch framing – one of his biggest areas of struggle while playing in The Bronx. He’s also hitting better than he has in his two previous seasons with the Yankees, owning a .229 average compared to the paltry .178 he posted during his last two.

“We had no judgment because it’s not fair to judge someone, just in life,” Twins pitcher Chris Archer told The Athletic. “We see how he busts his ass every day… You see the level of work he puts in and you respect it.”

Hank Conger, the Twins’ catching and first base coach, said Sánchez has been working on his defense through watching tape and looking at statistical analysis of his previous performances, according to the report.

Sánchez was listed as one of the worst catchers in the MLB last season by Baseball Savant when it came to framing pitches. This season, though, he’s above half of the league’s catchers.

“Hank and I work on different things every single day,” Sánchez said. “Every day you learn something new. You just have to prepare for what you’re doing.”