Edge introduced Finn Balor as the newest member of the group. Balor got his full babyface entrance and the announcers played it up like he was there to attack the group but once he got in the ring, he confirmed that he has indeed turned heel and joined them.

Edge said that he saw something in Balor’s eyes last night at Hell in a Cell. Balor said he saw clarity last night and he’s tired of pretending to be someone that he’s not. Balor said that he is tired of being told what to do and that is what he has in common with The Judgment Day. Priest talked about being held back and the person holding the group back is Edge.

Priest, Balor and Ripley then attacked Edge and he was powerbombed through the announcer’s table. Edge also was put in the crossface by Balor with a bar around his mouth and he took a con-chair-to. The angle came across as them writing Edge off TV for a while. 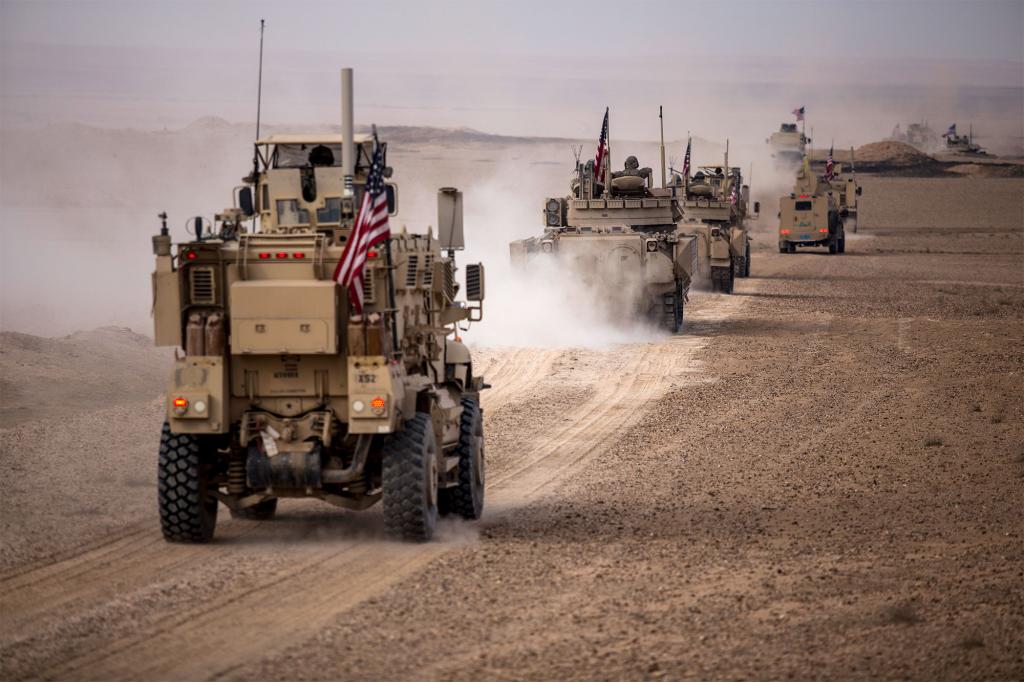 Previous post US service member may have planted explosives in inside attack at Army base, injuring 4 others 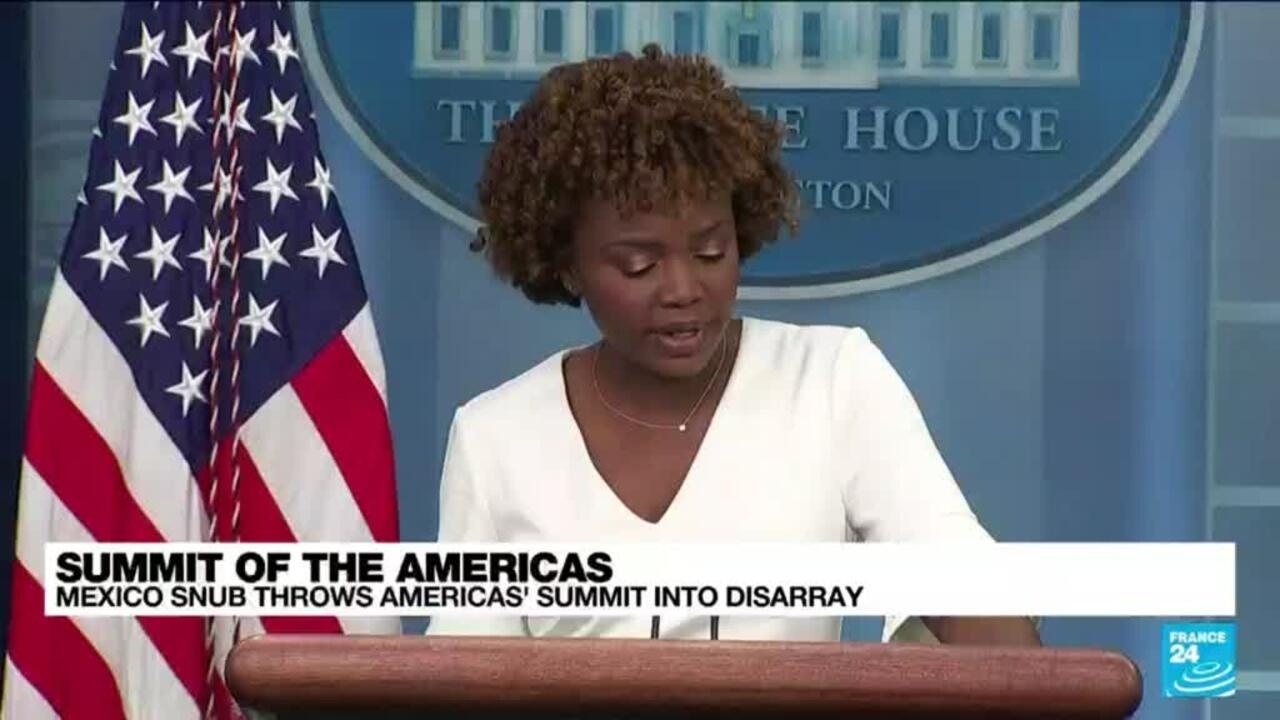