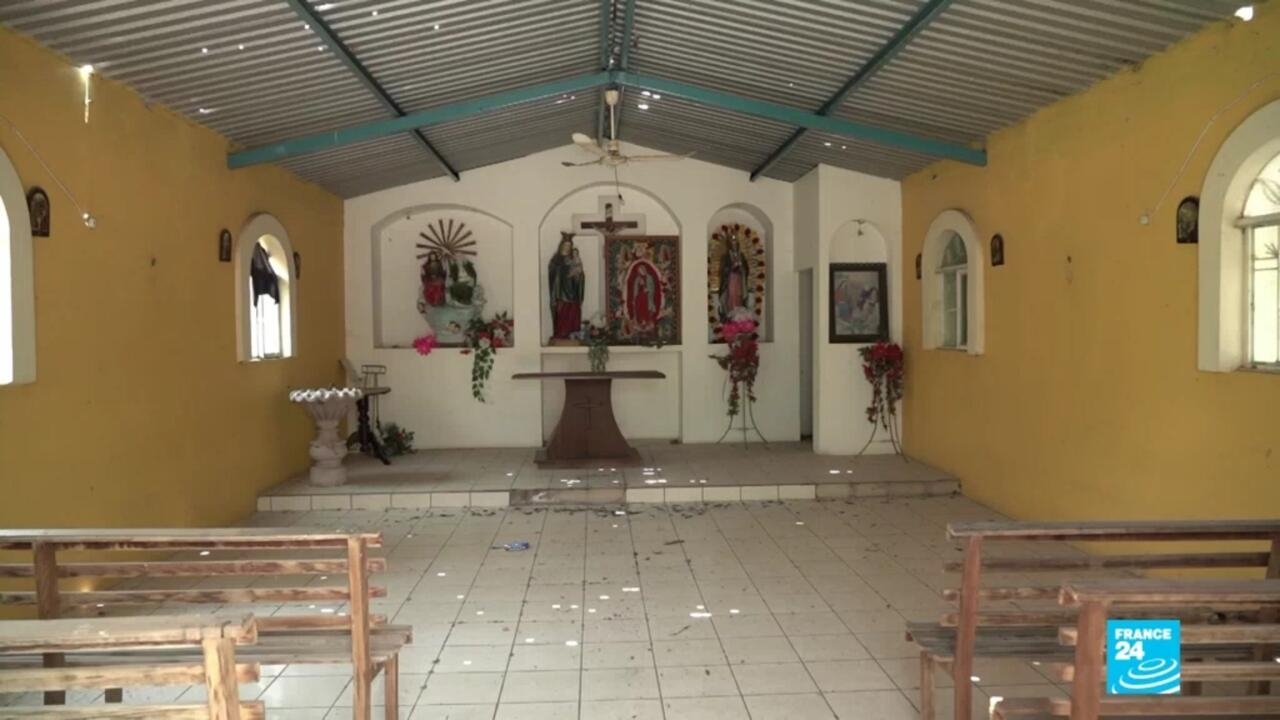 The Mexican state of Michoacan is facing an unprecedented wave of violence. Since January, more than 800 homicides have been recorded there, making it Mexico’s most violent state. While criminal groups wage a war to control territory, the state’s residents pay a heavy price: kidnappings, murders and forced displacements. Our correspondents met one local man who decided to stand up to organised crime by leading a vigilante group. For many other residents, though, exile is the only viable choice.