Raven has already undergone one knee replacement surgery this year and now is planning to get the other knee done in the near future.

While speaking with SOUNDSPHERE, Raven said he’ll be having his other knee replaced once the surgically repaired one heals. In addition, he’ll be getting a shoulder replaced in 2023.

Raven has worked for several promotions including WWE, WCW, ECW, TNA Wrestling, and the NWA throughout his time in the wrestling business.

Raven hasn’t been a full-time performer since 2012 while his last match came in February 2020 at ARW The Extreme Torch – 3 Year Anniversary event. 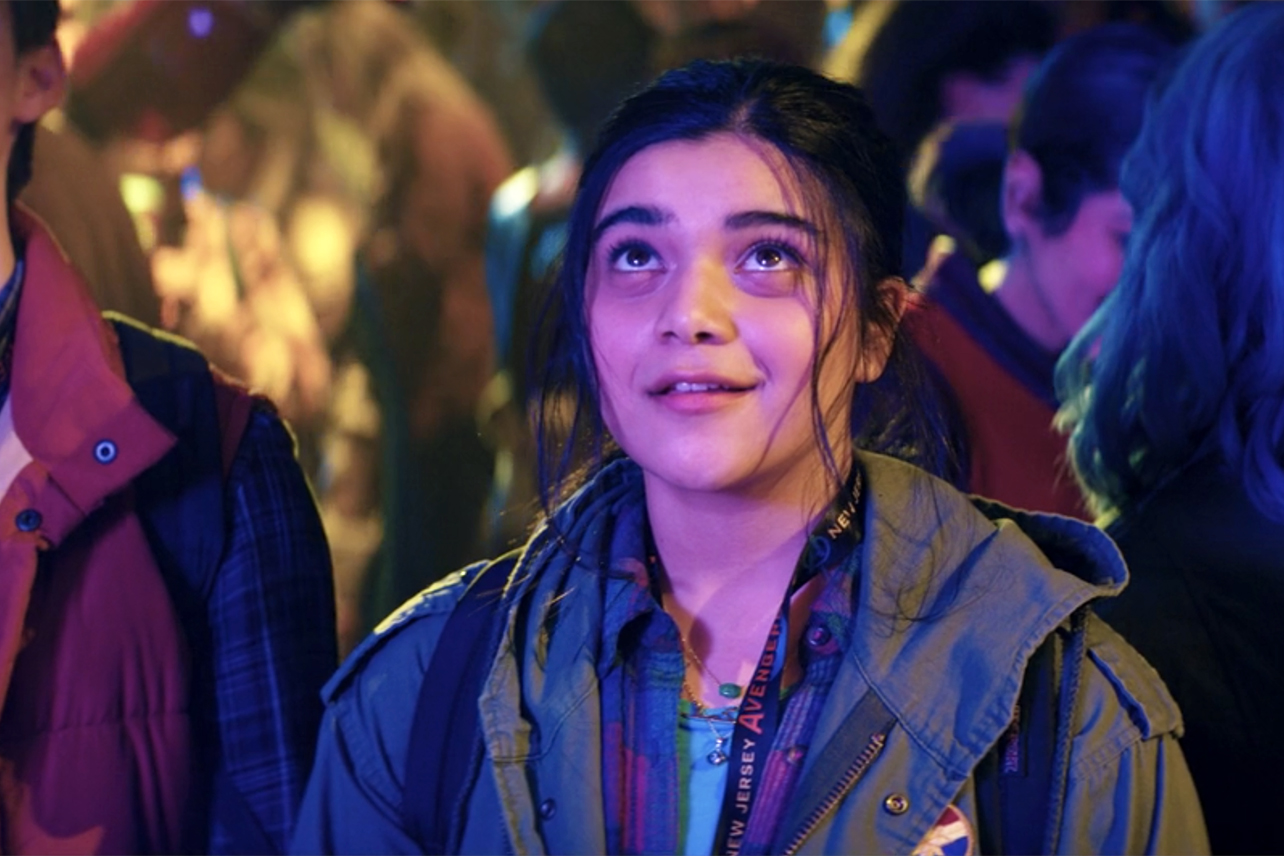 Next post ‘Ms. Marvel’s’ Iman Vellani Showed Off Her Avengers Collection During Her Zoom Audition