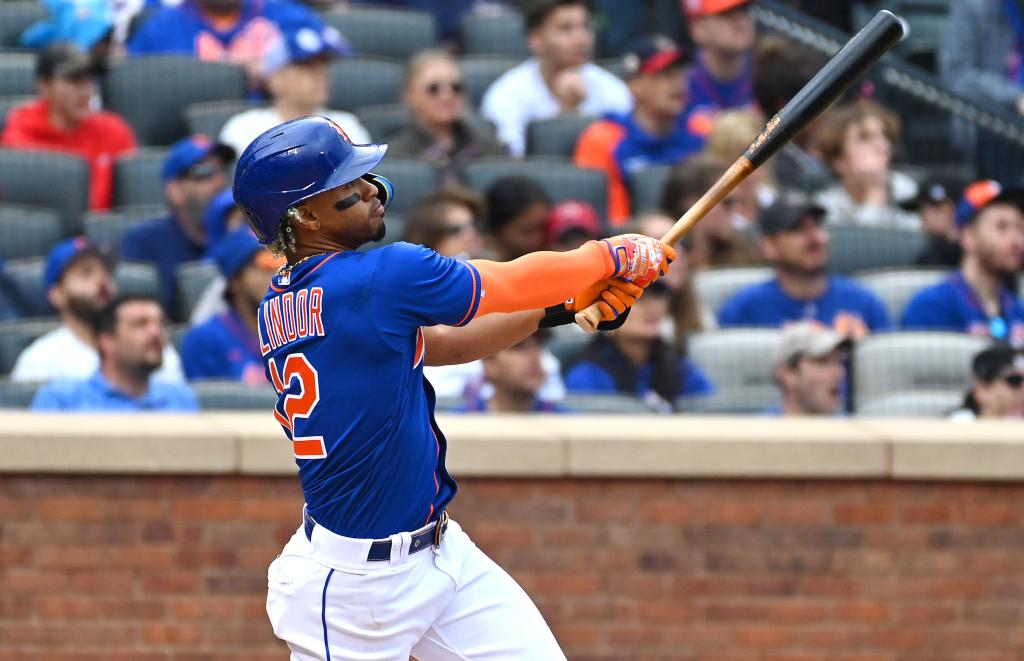 The stars can never shine brightly enough. Francisco Lindor has begun to win over New York … and he doesn’t believe Mets fans have seen anything yet.

Francisco Lindor believes the best is yet to come.

Mets fans spent too much of the 2021 season pleading: Will The Real Francisco Lindor Please Stand Up? And now?

“I’ve always been the real one. Am I at my best? No,” Lindor told The Post. “I still feel like there’s so much more for me to learn. …

“Let me go back. The Real Lindor’s always been here, I just struggled, and this year I’m playing a little bit better.

“But I feel like there’s so much room for me to grow. Even in Cleveland, I didn’t hit my peak in Cleveland. I definitely haven’t hit it here yet. Every day I’m learning. I feel like every day, there’s something that I could have done better.

So the best is yet to come?

“Yeah, that’s how I would rephrase it,” Lindor said.

Lindor’s best came quickly Saturday at Citi Field. In the third inning, he hit a a two-run home run to left-center that scoffed at any wind on a 2-2 count off a 92-mph Braxton Garrett four-seamer. His 11th homer of the season supported Taijuan Walker’s gem in the Mets’ 3-2 victory over the Marlins.

With his mother, Maria Serrano, in the stands on Friday night watching him for the first time as a Met, Lindor belted a three-run homer and bathed in a warm bath of love from everyone else at Citi Field as well. She was there on Saturday as well, and will be there on Father’s Day.

Told that manager Buck Showalter cracked that he wanted his mother to stay, Lindor smiled and said: “I want my mom to stay, too. She brings the best out of me, for sure. This whole entire weekend’s for her and my family, so … I’m also getting good pitches to hit.”

Lindor pointed to his family and pumped his fist several times on his way to the dugout as the crowd howled for him, Mama said there’d be days like this.

“It makes you feel super-special, and happy, that the fans here … like me,” Lindor said, laughing. “With the bring said, I can’t be liked by everybody. But a lot of people have expressed their support, and I really appreciate that. It makes me really happy.”

When you sign a 10-year, $341 million extension before your first game as a Met, the boobirds will remind you in a New York minute that they expect more, and Lindor got off to a humbling start.

“I’m human,” he said. “I feel like anybody that goes to work and doesn’t do their best job day-in and day-out, it’s gonna be frustrating. If you’re not then you’re in the wrong job.”

To his credit, Mr. Smile never let New York wipe the smile off his face.

“They stuck with me at the beginning for a little bit, then I struggled, I didn’t give ’em a reason for them to cheer me on, yeah, they were letting me know,” Lindor said. “And then towards the end of the year, the Yankee series, that was great, they’ve been supporting me even before that.”

“I love it here,” Lindor said. “It’s a great city. It’s better than what I actually thought it was gonna be for sure. When you come in as a visiting player, it’s so fast, so busy, that when you come here, you want to get done so many different things and you really can’t do it in three days. But now I live here. Me and my wife spent three weeks after the season last year, we wanted to hang out and walk around.”

The SNY cameras catch Lindor hanging out next to Showalter.

“Trying to understand the game a little better, trying to learn,” Lindor said, “that’s why I continue to say I feel like I have so much more to learn. In the game, but not just the game, in life.”

Derek Jeter often would be seen next to Joe Torre in the Yankees dugout.

“It’s fun to be around. He’s thinking the game all the time,” Showalter said. “Sometimes I actually … not get on him, but kind of tell him, ‘Hey, play the game naturally.’ He’s for such natural skills and a feel for the game, but he wants to be perfect, and sometimes he gets chasing something that’s not there. So I enjoy talking to him about, ‘Trust yourself. You see something, go for it.’ He made some plays last [Friday] night with just pure imagination. You don’t want to take that imagination, that free flow …”

Told that Lindor seems to be picking his brain, Showalter said: “Well I pick his too, he doesn’t know it. I like to know what he’s thinking. He likes to talk the game. He’s a watcher. He’s an evaluator. Going over plays that happened … It’s good for me. It keeps me on my toes.”

Lindor has emerged as a leader on a rampaging Mets team that has kept Mets fans on their feet. 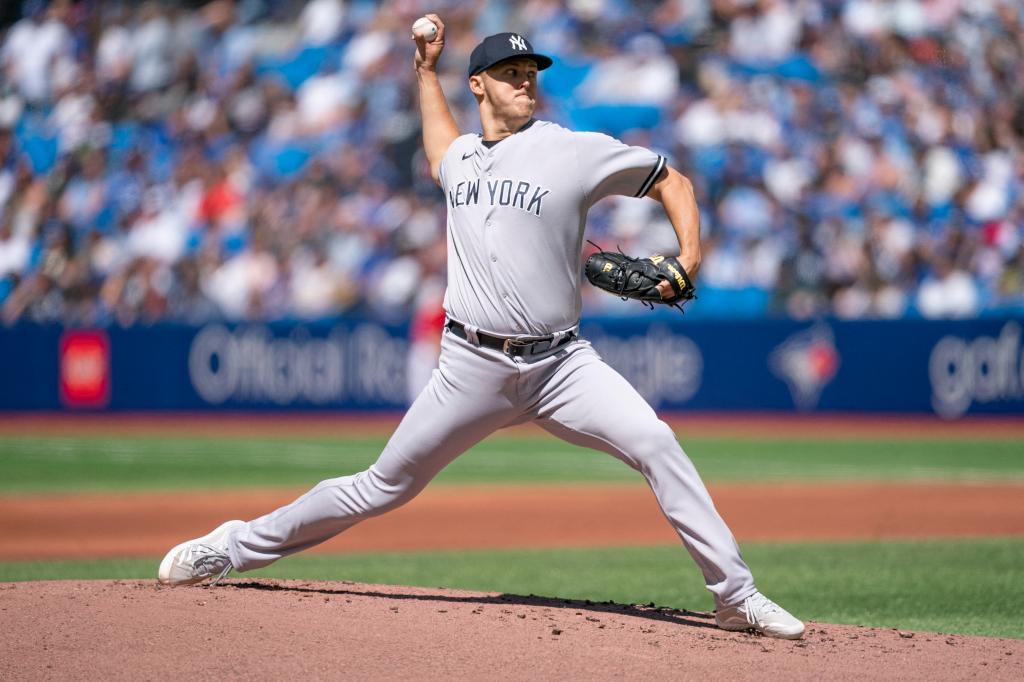 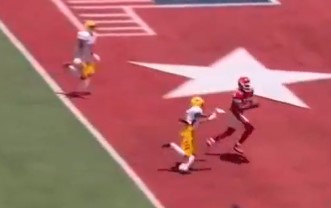 Next post Generals nip Stars to finish USFL season at 9-1, playoffs next