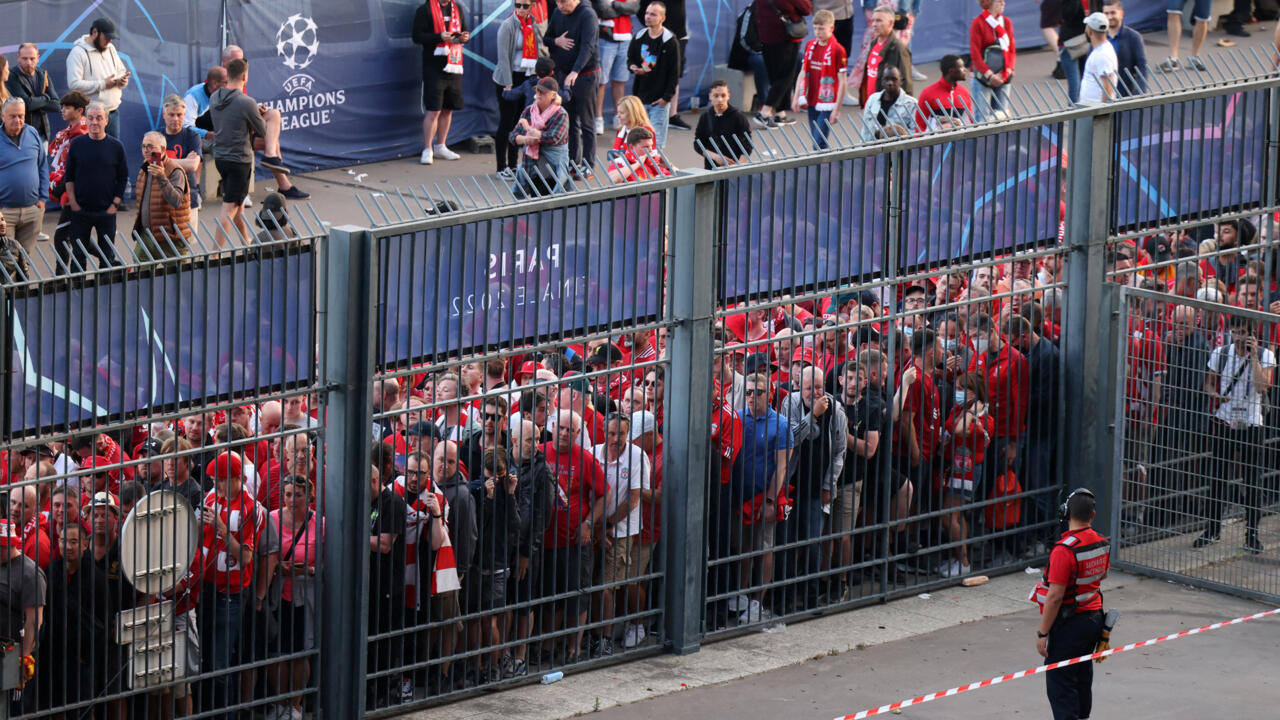 French senators demanded Thursday that the state recognise responsibility and identify guilty parties behind the chaos outside the national stadium that marred the Champions League final last month.

They also questioned why surveillance video of the scene — in which police pepper-sprayed fans and families — was automatically deleted, and why government officials didn’t order it handed over to investigators instead. The fiasco drew worldwide attention to heavy-handed French policing and raised questions about how France manages security at big events.

“The general impression of the unfolding of the Champions League’s final is a lack of preparation, upstream lack of preparedness, lack of responsiveness during the events and questionable management after the events,” Senator Laurent Lafon, leading a commission seeking explanations for what happened, said Thursday.

“The gravity of the events … requires a response from the state,” he said. He did not name any specific culprits but noted that all those responsible for managing the situation “at some point or another failed,” and that all of them worked for the government.

He and another senator spoke at the Stade de France to sum up the commission’s work so far. They did not directly address the police violence.

A senior government official tasked with issuing a report on what happened said Thursday that security measures should have been adapted as crowds converged. Questioned by the senators, Michel Cadot called for exploring new ways of crowd control at stadiums, such as mounted police and artificial intelligence systems to monitor and predict crowd movements, notably ahead of the Paris 2024 Olympics.

The Paris police chief has admitted that the evening was a “failure” but he and the interior minister maintain that police were responding to the presence of tens of thousands of supporters without tickets or with forged tickets near the stadium. Witnesses and Liverpool’s mayor have challenged the French authorities’ version, and say French authorities are seeking to shift blame.

UEFA is also investigating the incidents which marred one of the biggest games in world sports. Real Madrid beat Liverpool 1-0. 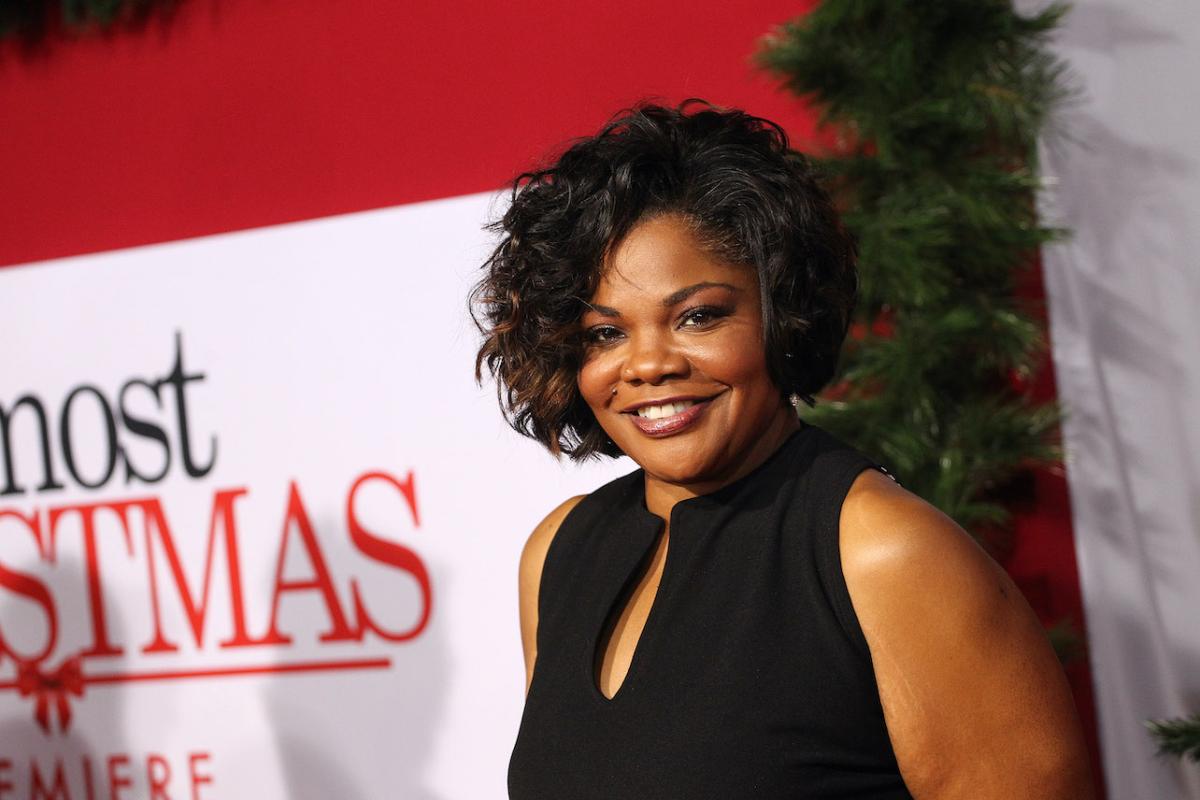 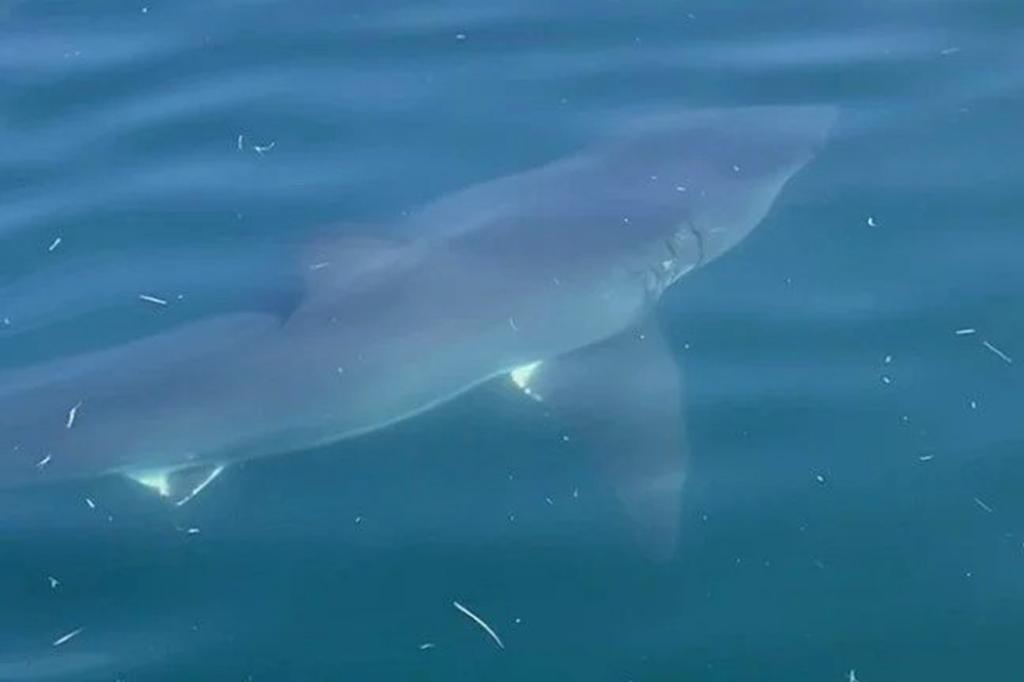