During an interview with Sportskeeda, Gerald Brisco was asked to give his thoughts on Ric Flair’s retirement match coming up next month as part of Starrcast weekend in Nashville:

“I’m sure he’ll probably get through this thing with flying colors, but what scares me if he does come through with flying colors, is the next one going to be as protected? We all know Ric Flair. There is not going to be only one time. Somebody else will come along and throw some money at him and it will be, ‘I want to do it again.’It’s not for the money. It’s just for that damn ego up there.”

If you use any portion of the quotes from this article please credit Sportskeeda with a h/t to WrestlingNews.co for the transcription 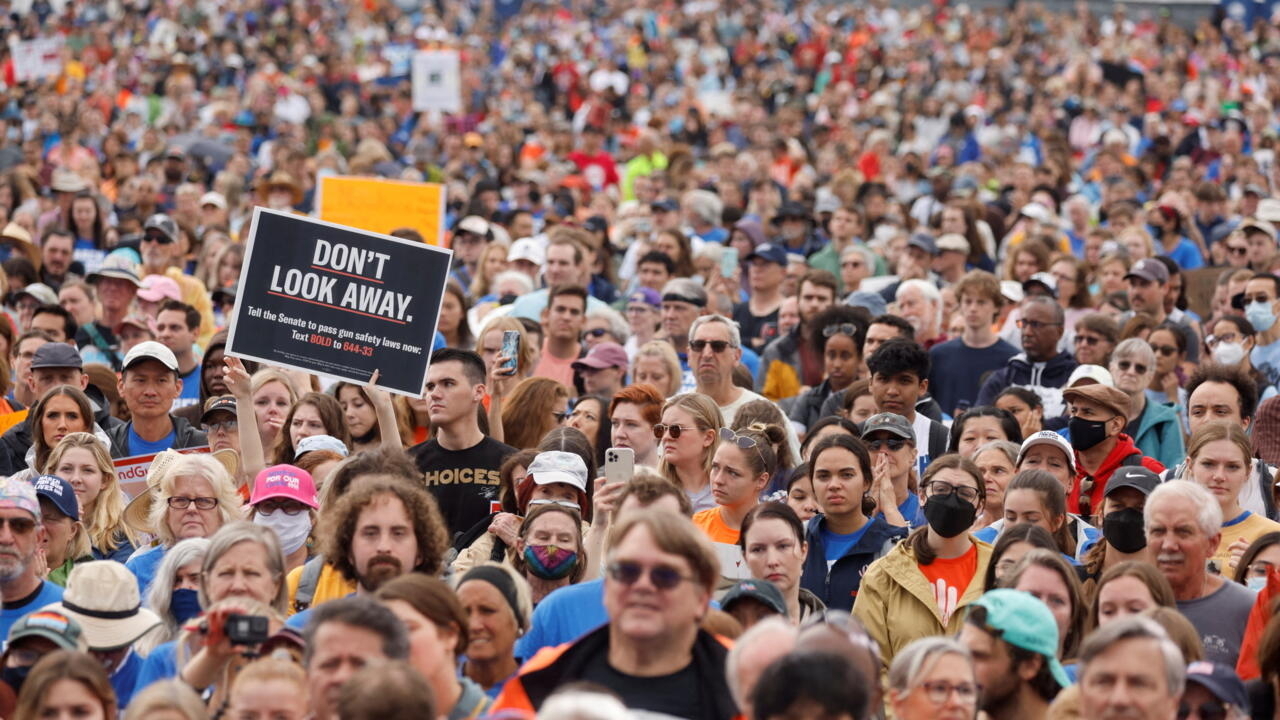 Next post Ronda Rousey explains the botched finish at WWE WrestleMania 35, why the MMA Horsewomen are the original Horsewomen