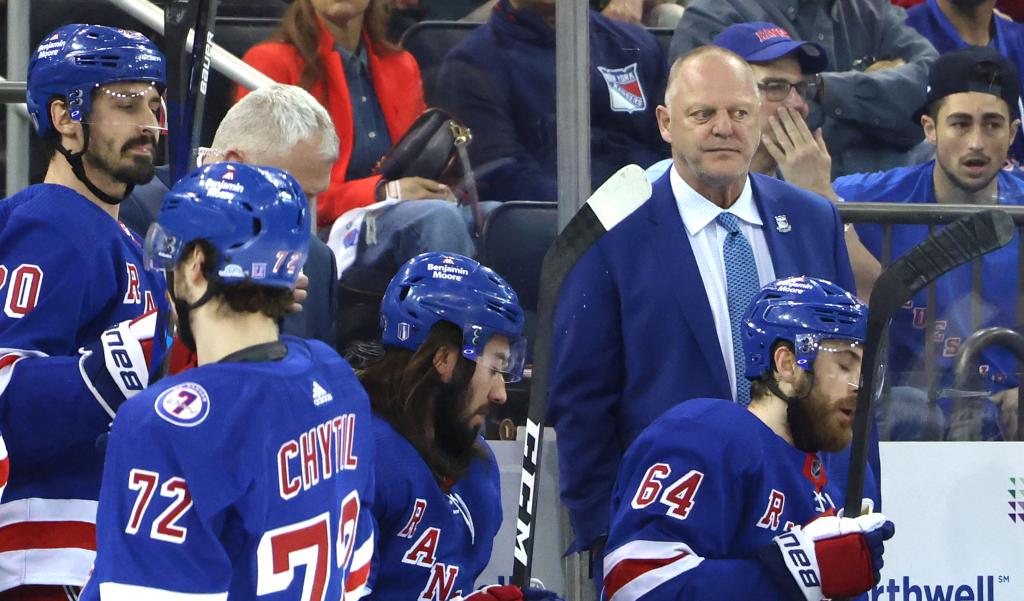 Rangers coach Gerard Gallant took pains not to criticize the referees on Thursday night, but he didn’t leave anyone wondering whether he thought the Rangers deserved more than one chance on the power play in their 3-1 Game 5 loss to the Lightning.

No Lightning player was called for a penalty during regulation — the Rangers drew a bench minor for too many men at 7:48 of the third period and Erik Cernak and Steven Stamkos were called for roughing and fighting after the final whistle had gone off. For a team that has struggled at five-on-five in this series — and made a living all year on the power play — that amounted to a heavy obstacle to overcome.

In a close, end-to-end, physical game, there were chances to blow the whistle, particularly when Jan Rutta seemed to put Kaapo Kakko in a headlock during the third period, impeding his ability to play the puck, but each time, the referees let them play.

“I thought they did an excellent game,” Gallant said. “They let the team play well enough, but I thought we could have had a couple more. There’s no doubt.”

Gallant also said that, though he hadn’t had a chance to look at it, he disagreed with the second-period call on K’Andre Miller for hooking in the moment. Miller, back-checking to break up a Tampa Bay rush, was deemed to have gotten his stick in the hands of Corey Perry.

Game 5 ended up being just the second time in the series the Rangers failed to score on the man-advantage. Over Games 3 and 4 in Tampa, they only managed to beat Andrei Vasilevskiy when they were at five-on-four.

That reliance reached an unhealthy level, especially as the Rangers were being thoroughly outplayed at five-on-five in both losses.

They had no such issues in Game 5, a relatively even game in which Tampa Bay came away with a 3-1 win thanks to a late winner by Ondrej Palat and an empty-net goal. But it is hard, nonetheless, for this team to win games when it has just two minutes of power-play time.

“The one penalty we kinda forced the call, cause there were six guys playing in the play,” Andrew Copp said. “So kinda forced to call that one. Maybe there’s a couple others that were borderline that [we] maybe deserved, but it wasn’t like they had seven power plays and we had one.

“It was pretty tight checking, physical, not a lot of power plays either way. Maybe, but can’t rely on that.” 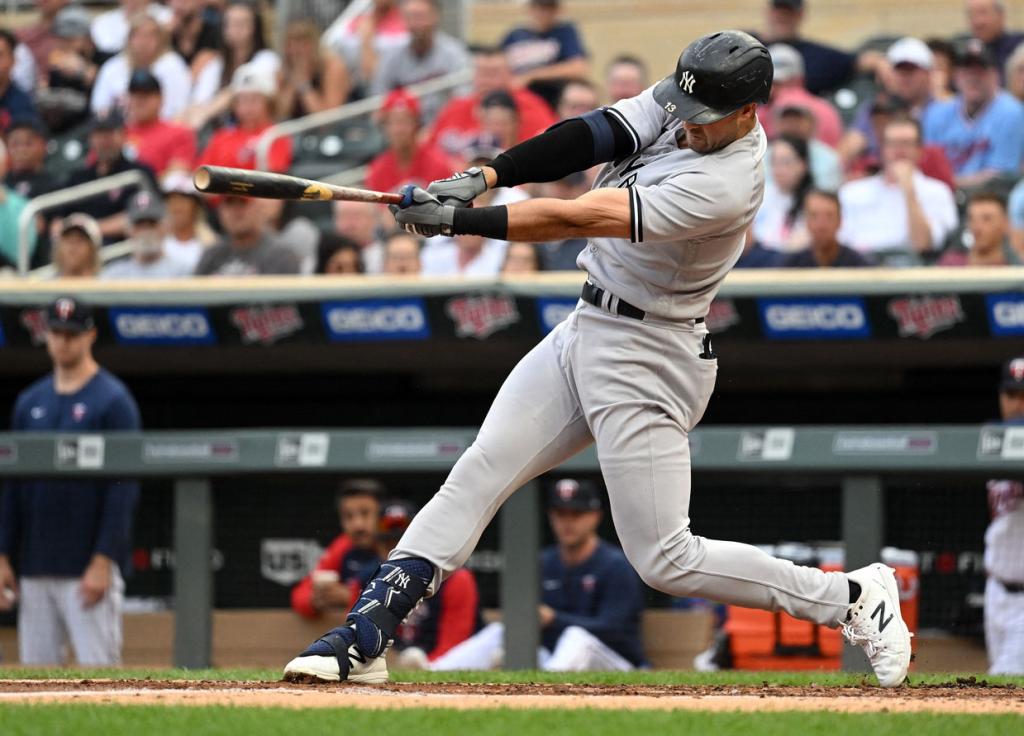 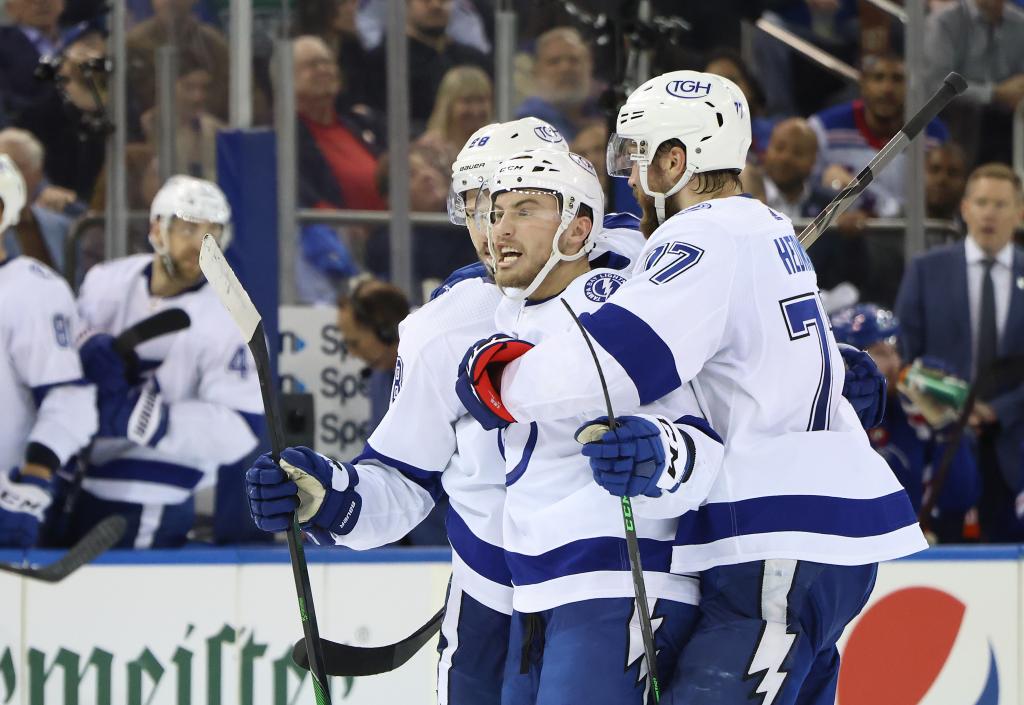