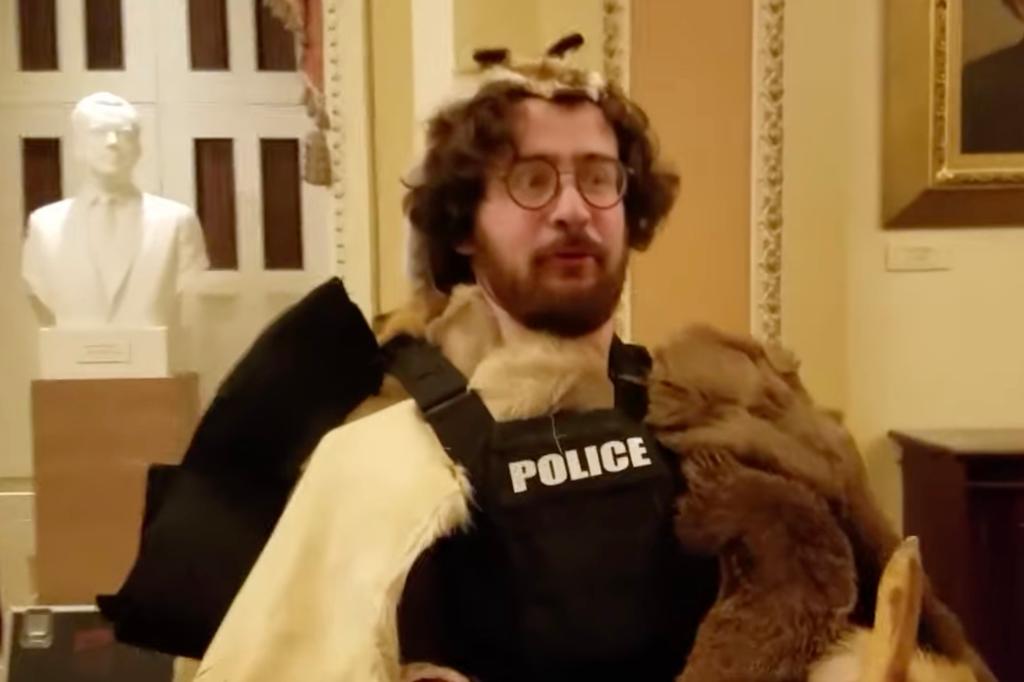 Google said Wednesday it will allow a Post video interview with a Capitol rioter to remain on YouTube — after The Post exposed the platform’s censorship of the clip in a front-page story that pointed out the video helped convict the man.

The video featuring Mostofsky, the son of Brooklyn judge Steven Mostofsky, was one of the only professional interviews conducted with a rioter inside the Capitol on Jan. 6, 2021. It was cited by many news outlets and the Justice Department used it to help prosecute Mostofsky, who last month was sentenced to eight months in prison.

Mostofsky, who was wearing fur pelts, a police vest and a riot shield that he said he “found,” said in the interview that he joined the first wave of intruders because the election was “stolen” from then-President Donald Trump, who had just finished making a speech with similar claims.

The interview was filmed near the Senate chamber’s doors as Vice President Mike Pence, lawmakers and most reporters fled the violent siege that disrupted certification of the 2020 election.

In a statement to The Post, Google on Wednesday attempted to justify its initial censorship by claiming the deleted page on a Post reporter’s personal channel (archived here) lacked enough “context” about Mostofsky’s false claim that Trump actually won the election.

The company said it would allow the exact same interview to remain on The Post’s YouTube page after it was re-posted Tuesday in a challenge to the censorship. The only alteration to the video was the addition of a watermark. Both versions had descriptions linking to Post articles giving additional context.

“I’m reaching out as there was recent coverage in The New York Post regarding a video removed from a journalist’s personal YouTube channel for violating our Community Guidelines on election integrity. This policy prohibits content that advances false claims that widespread fraud changed the outcome of the 2020 U.S. presidential election, such as claiming that the election was stolen,” YouTube strategic partner manager Victor Mello wrote in an email.

“A similar video was recently uploaded to The New York Post’s channel as well. While we don’t permit content that violates the policy, we do make an exception for content that provides sufficient context. The version uploaded to The New York Post’s YouTube channel contains context and does not violate YouTube’s Community Guidelines. The version uploaded to the journalist’s personal YouTube channel did not provide sufficient context and will remain down.”

“We removed this video for violating our election integrity policy, which prohibits content that advances false claims that widespread fraud changed the outcome of the 2020 U.S. presidential election, such as claiming that the election was stolen,” Choi wrote. “While we do allow content that provides additional context, such as countervailing views in the video’s description, the content we removed from this channel was footage that did not provide sufficient context.”

The original clip racked up nearly 200,000 views in the chaotic aftermath of the riot before it was purged 17 months after its publication. The censorship coincided with significant advertisement of a primetime hearing Thursday by the Democrat-led House select committee that’s investigating the riot.

Ironically, the committee’s hearing will feature testimony from British documentary filmmaker Nick Quested, who trailed members of the far-right Proud Boys group as they stormed the Capitol. Google did not respond to an inquiry about whether any of his work will be censored.

“The fact that the interview was cited by other news outlets and used by the DOJ speaks to its importance as a primary source for historians, other journalists and the general public,” said Nico Perrino, vice president of communications at the Foundation for Individual Rights and Expression, a prominent pro-free speech group.

“The memoryholing of information is a historian and journalist’s worst nightmare,” Perrino said.

“Labeling the expression of certain beliefs ‘misinformation’ to justify removing that expression from content libraries and platforms sets a dangerous precedent,” he added. “It restricts our ability to understand people’s real motivations and therefore to understand current and past events. In this case, the fact that the content that was removed was original reporting by a journalist makes its removal all the more chilling.”

Evan Greer, director of Fight for the Future, a digital policy advocacy group, said, “This is a clear example of why demanding that platforms remove more content faster does not lead to better online discourse.”

“Platforms haphazardly enforcing vague rules on disinformation will always lead to this type of collateral damage to legitimate reporting and speech,” Greer said.

Google’s policy on election-related claims appears to be unevenly enforced. For example, footage remains available on YouTube of Democratic presidential nominee Hillary Clinton claiming that the 2016 election was “stolen” and that Trump was an “illegitimate president.”

It’s not the first time The Post has successfully challenged censorship of its reporting.

In October 2020, Facebook and Twitter censored The Post’s articles on documents recovered from Hunter Biden’s laptop that linked Joe Biden to his son’s business dealings in China and Ukraine.

Facebook said it limited distribution of initial reports on the laptop pending “fact checking” and Twitter blocked the sharing of links, claiming without evidence the material may have been hacked. Twitter also locked The Post out of its account for two weeks, before later backing down when The Post refused to comply with demands that it delete tweets.

Then-Twitter CEO Jack Dorsey admitted last year during a congressional hearing that blocking users from sharing The Post’s blockbuster scoop was a “total mistake” and that locking The Post out of its own account for more than two weeks was “a process error.” Billionaire Elon Musk recently reached a $44 billion deal to buy Twitter to reduce censorship. 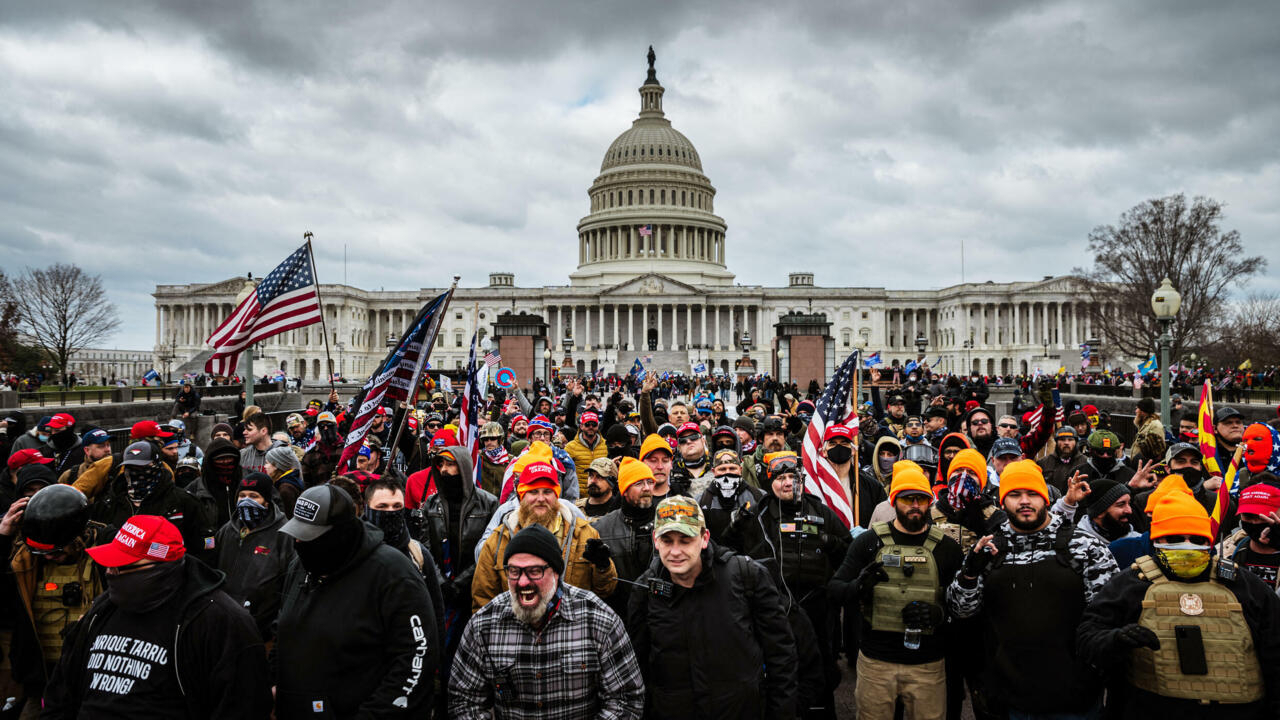 Previous post ‘This is not a game’: US girds for primetime hearings on Jan. 6 attack 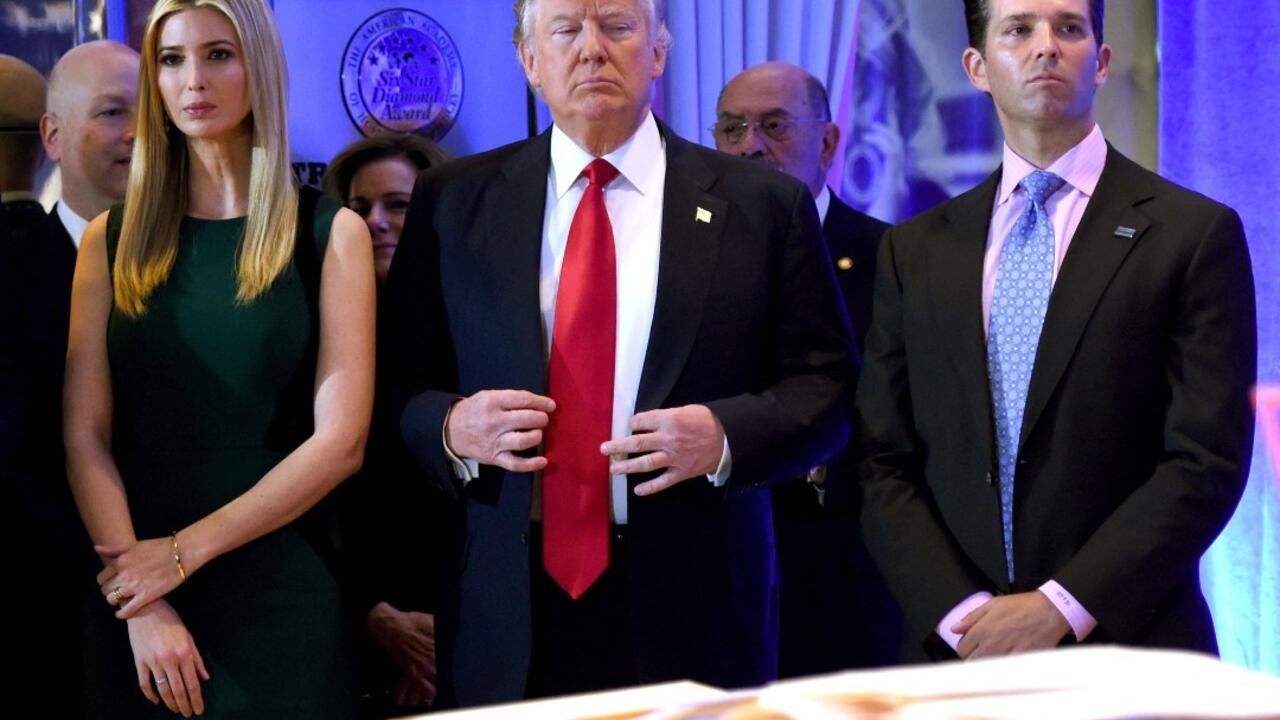