Stokely Hathaway (Malcolm Bivens) is a perfect example of viewing a decision that is solely not about money as he turned down big bucks to not stay with WWE and be moved to the main roster.

Hathaway previously told the company in 2021 that he intended not to re-sign but was convinced to stay because of The Diamond Mine idea. Fast forward to 2022, he told the company that he wouldn’t be signing a new deal despite the company having plans for him on the main roster.

As previously reported, Hathawaywas pitched to be the manager of Omos a few months ago, but he declined. LA Knight was also considered for the role of Omos’ manager but the role ended up going to MVP.

Hathaway was among the NXT names to be let go in April. He confirmed last month that he did turn down WWE’s main roster contract offer.

Dave Meltzer reported in the latest edition of the Wrestling Observer Newsletter that Hathaway was offered a $250,000 salary to be called up to the main roster.

Hathaway signed with AEW as he made his debut at Double or Nothing this past Sunday night where he is the new manager of AEW TBS Champion Jade Cargill. 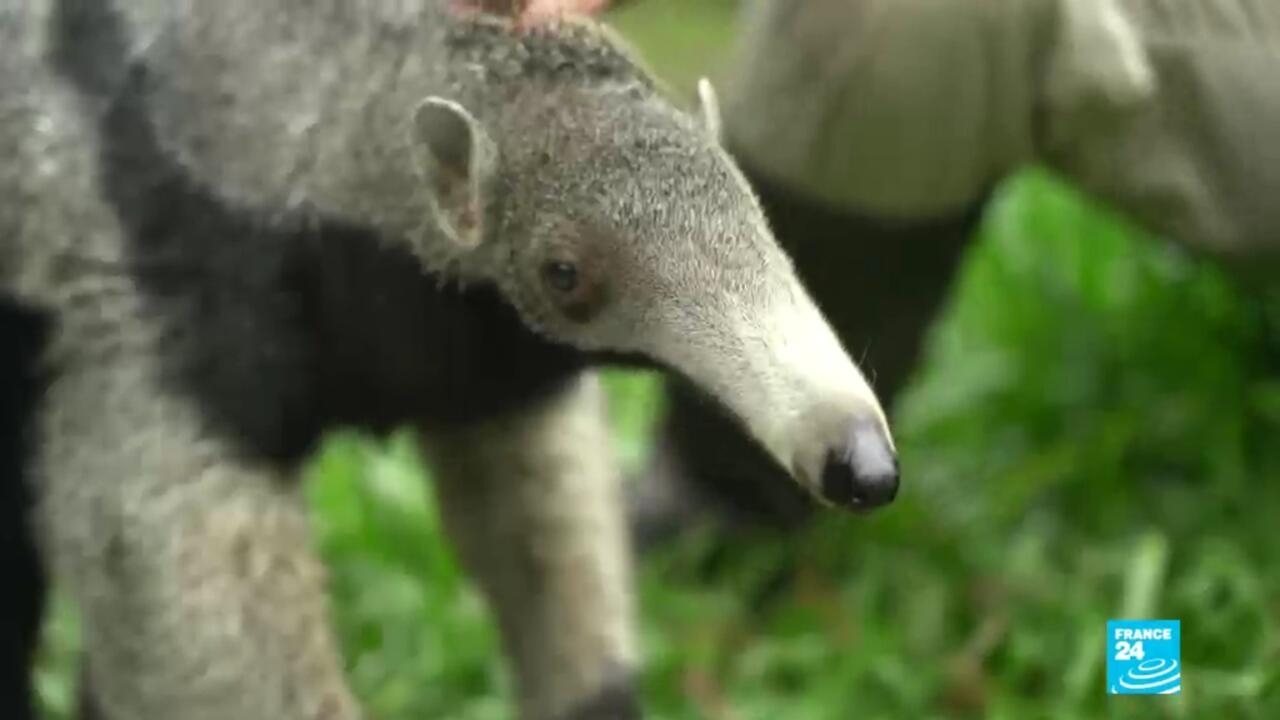 Next post Another top star finishes up with Impact Wrestling