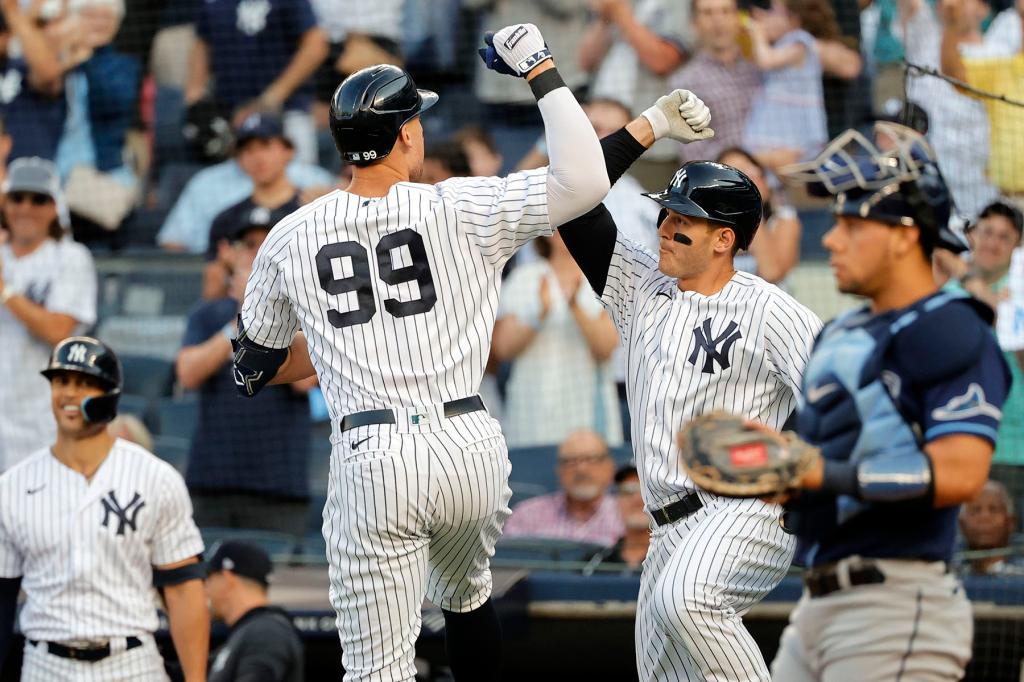 The Rays did something the past two seasons that the Aaron Boone Yankees have never done, and the Joe Girardi Yankees did just once, a decade ago (2011-12).

The last time the Yankees won the AL East in consecutive seasons was the year Mariano Rivera tore up his knee early, Derek Jeter fractured his ankle late and Girardi had Raul Ibanez pinch-hit for Alex Rodriguez in the ninth inning of Game 3 in the American League Division Series against Buck Showalter’s Orioles – and Ibanez homered to tie the score.

So it has been awhile. And there is nothing the Yankees can do about this absence on their dance card. In 2022, they can only win the AL East once in a row.

One reason the Rays have won the past two division titles is they went a combined 19-10 against the Yankees. They played a David vs. Goliath style heavy on exploiting weaknesses that unnerved the Yankees. 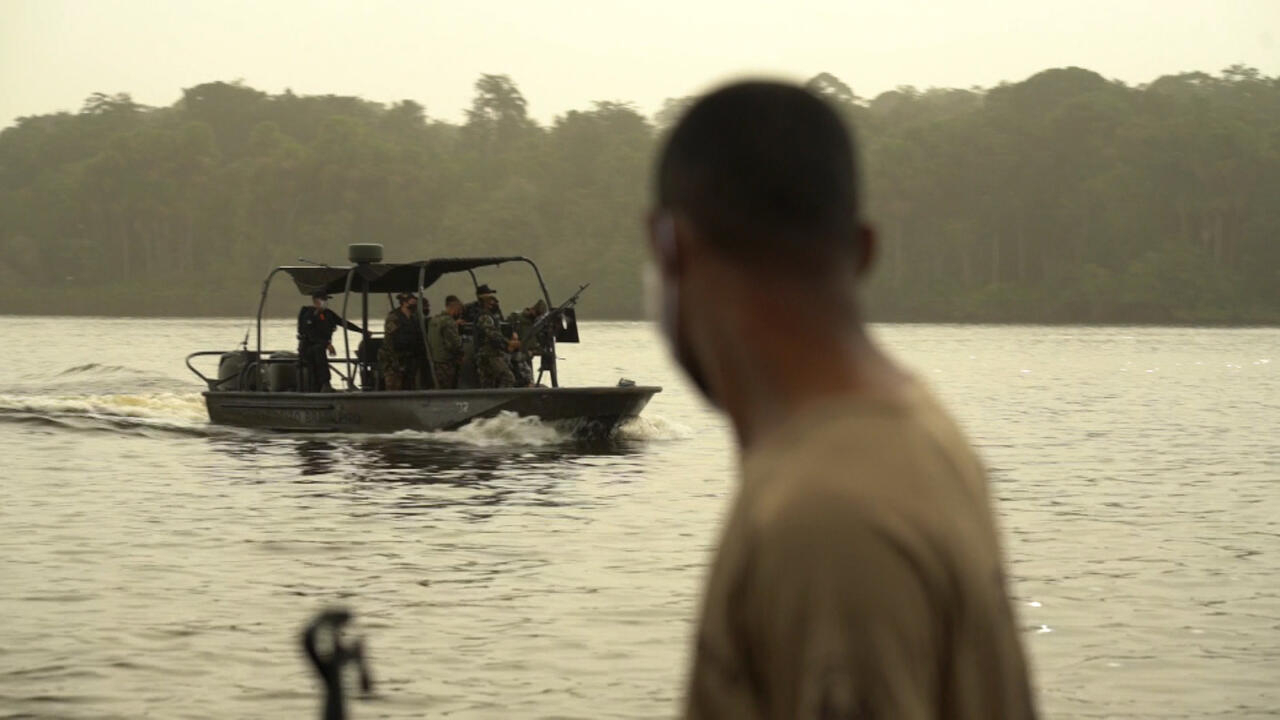 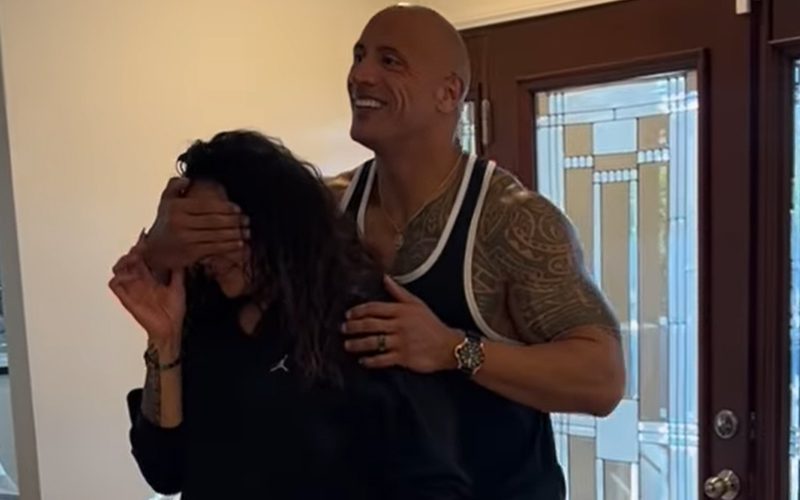 Next post The Rock Surprises Tamina Snuka With A New Home