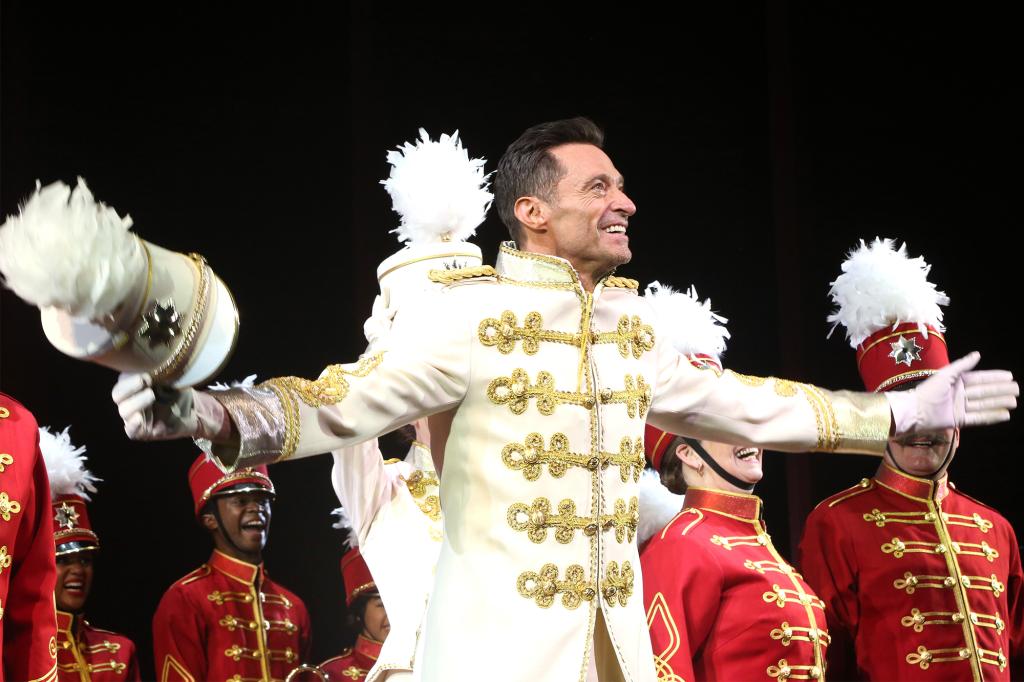 “I get up about 8,” said Hugh Jackman. “I sleep a lot. I’m a meditator. I’ve meditated twice a day for years. Without that I’d probably be dead by now. I train a couple of times a week. And take it easy during the day, so at 53 I can pretend to be 35 when I’m onstage.

“Way to handle exhaustion is martinis. Makes everything fine and I try not to make too many. I don’t go out a lot. Last Sunday, went to dinner with my kids then watched Tom Hanks’ movie. It’s a racy life.

“And don’t ask if I ever effed up onstage. I have. Many times. Once I actually peed in my pants. Onstage. Wearing red tights. That’s about as far cooped up as you can get. I had to laugh it off. Listen, we’re all human. I don’t love making mistakes, but I love when someone else does.

“Things have gone wrong a few times in [‘The Music Man’]. It’s terrifying because it’s all so fast. Once you get off the train it’s, like, miraculous to get back on. Frightens me. Happened twice where I just lost one or two lines. Then, for the next three shows, I’m in the wings sweating. Thinking, ‘Oh, God, have I got all I need to remember?’ Happens all the time.

“I don’t worry much during the scenes. Because I’ll just ad-lib around. Worries me during a number. Like when I’m into very fast patter in a song. When you get off track then you’re in trouble.”

His Sundays are fun days

You’re thinner. What about losing the weight?

“I love Sundays because nothing to worry about next day. Monday I again start to worry about the following night. Sunday I go out. My wife is social, so me not doing anything my night off is not a possibility. She’s: ‘Oh, no, I didn’t get you for six nights — we’re going out the seventh night.’

“Occasionally I even hurt myself. A week ago, I found myself facing the floorboards. I tripped. When I got up, I was fine. Hurt my ankle a bit. The cast cheered me like I’d finished the marathon. They were nervous. It probably looked more dramatic than it was. And then there was my character’s action of throwing books. I dropped one the other night. Went right on the conductor’s head. Thank God his scalp didn’t crack open. The audience loved it.”

So when you leave the show, what then?

Hugh and I remembered our first meeting. He’d just come over from Australia. His first big movie — “X-Men.”

And now — having been in his home — I know he’s rich enough to have an all-black guest john. If he sits on it, does it change color?

Too old to rule?

The gerrymandering, reapportioning, slicing up territories, cutting down of Congress’ longtimers and stupidity of those who hacked up our city as poorly as a roadside diner slicing cake have now made the situation a rich mess. Take one creaky Neanderthal, who’s been running their district since before we were 13 states. To prove their ability, and that this person is certainly not too archaic to run for Congress in whatever constitutes their newly created congressional district, said: “I am 80. I am not too old. I took on Richard Nixon.”

Business is really slow these days. One guy walked into a place to change a $20 bill — and they made him a partner. 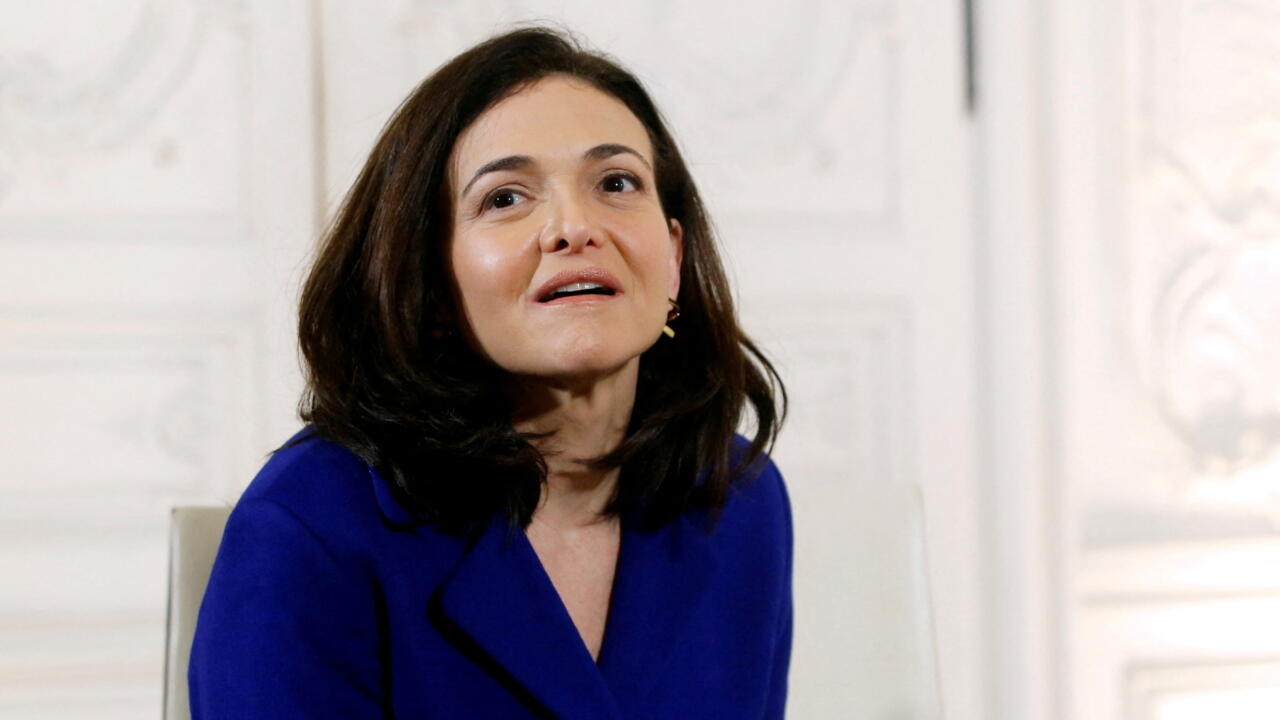 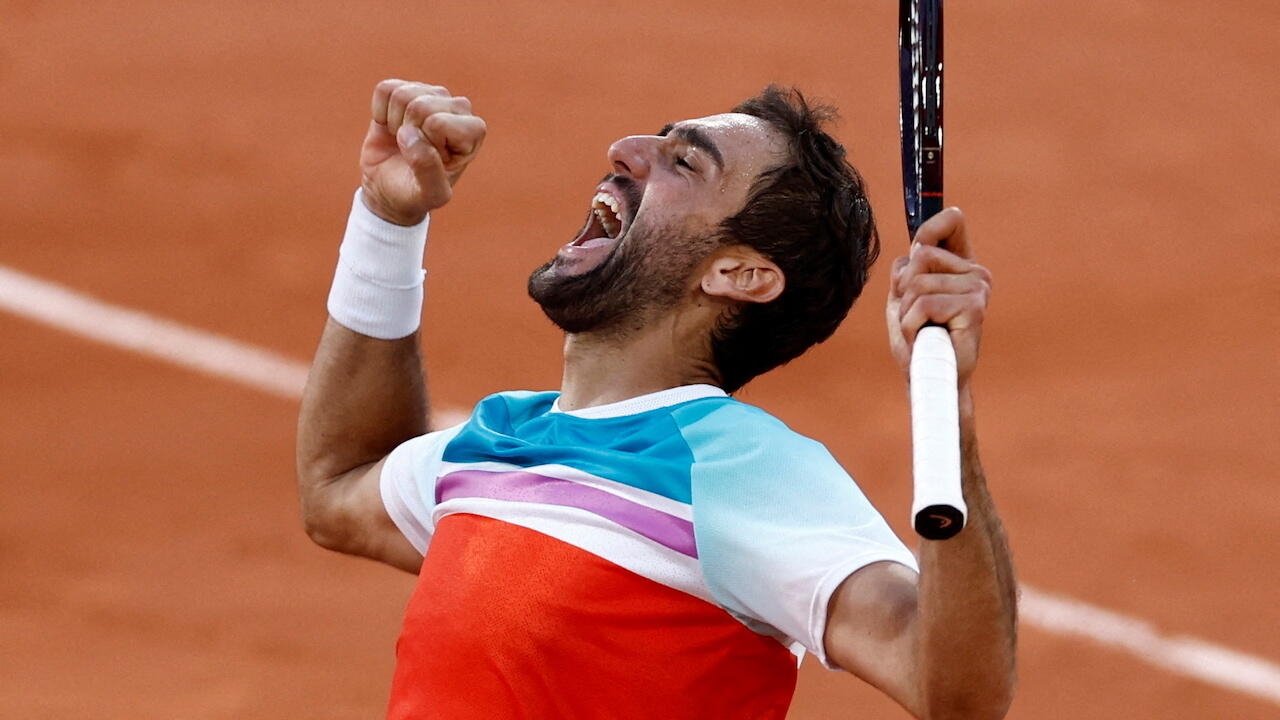