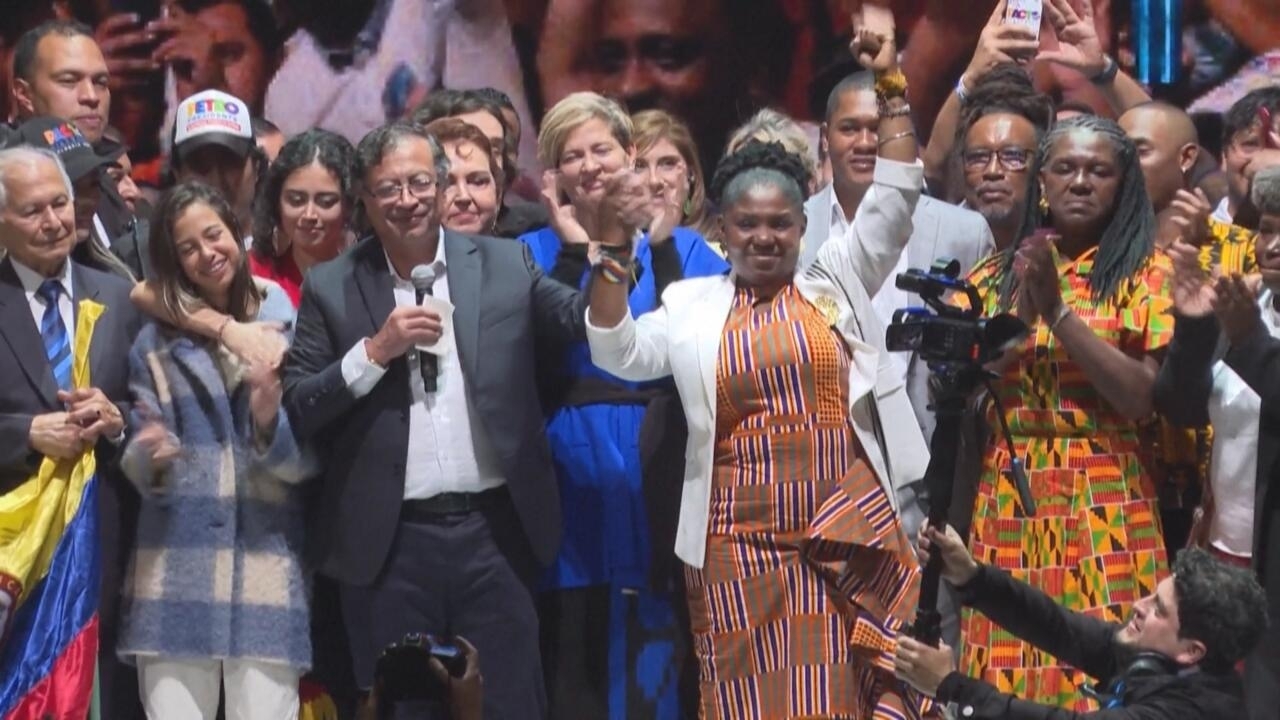 Colombians have elected a new president. Gustavo Petro, 62, is set to become the first leftist in the country’s top job. The former rebel of the now defunct M-19 movement beat millionaire businessman Rodolfo Hernandez in Sunday’s election. Petro will take the oath of office in August, replacing the deeply unpopular Ivan Duque. For analysis, we speak to Gerard Martin, a political sociologist based in Medellin, Colombia.

In August, Colombia will also swear in its first female Black vice president. Francia Marquez has emerged as a powerful voice for marginalised communities and has vowed to tackle inequalities when she takes office.

Next, the state of Michoacan in Mexico is the world’s largest producer of avocados. Each year, the country produces 1.8 million tonnes of the fruit. But criminal groups want a share of the profits and have been extorting producers, while the effects of climate change are threatening production. Our correspondents Quentin Duval and Laurence Cuvillier report.

Finally, children in the US under the age of five can now receive a Covid-19 vaccine. The US has become the first country in the world to offer the inoculation to infants as young as six months. But the Biden administration says it expects the pace of shots to be slower than it was for teenagers and adults. 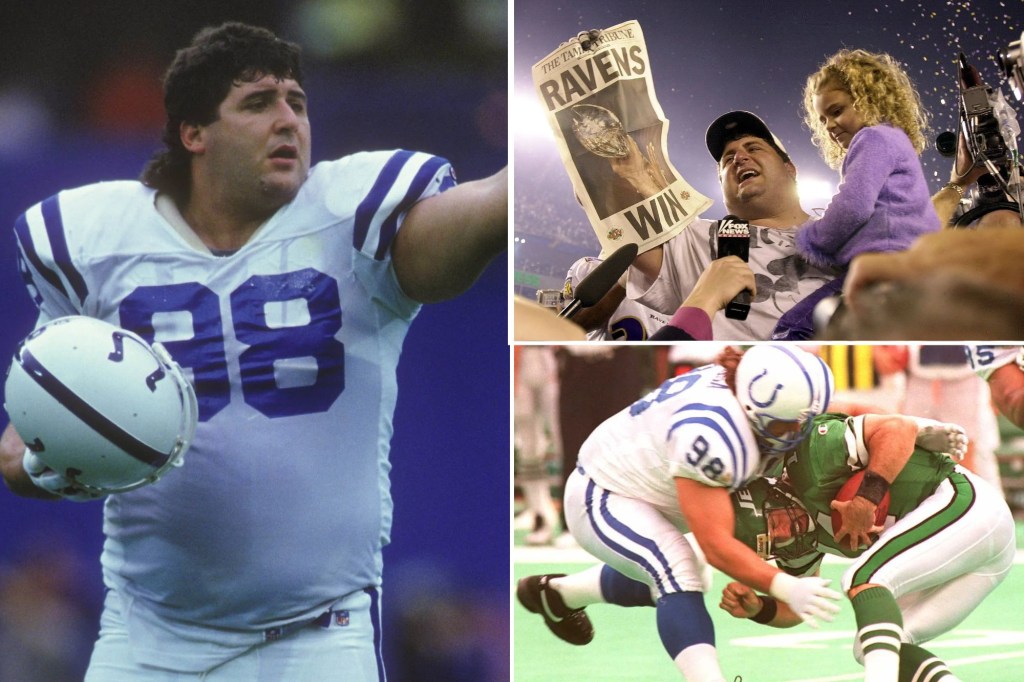 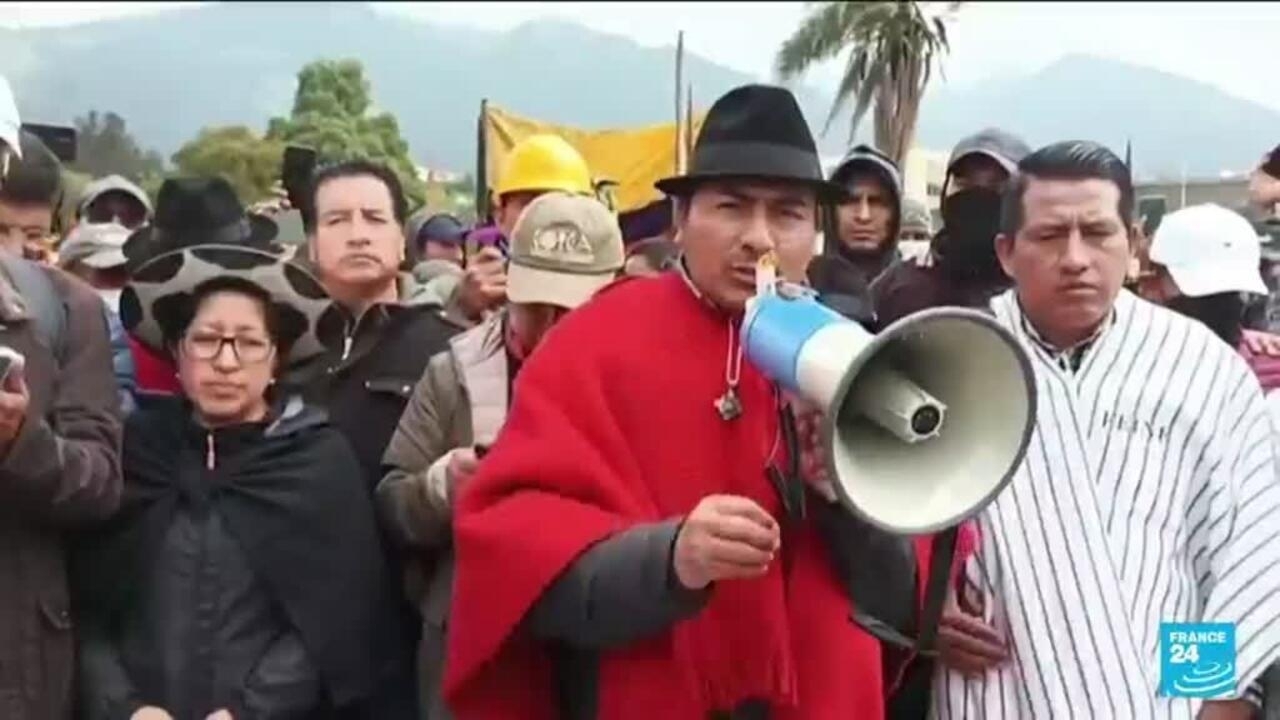