Prior to Jeff Hardy’s arrest on Monday for DUI, AEW had advertised The Hardys vs. The Young Bucks vs. Tag Team Champions Jungle Boy & Luchasaurus in a ladder match on Wednesday’s episode of Dynamite.

The bout was publicly changed to Jurassic Express defending the titles against The Young Bucks in the bout on the show after Jeff was arrested. However, The Hardys had been originally scheduled to win the titles, but that all changed due to Jeff going in for a brain scan prior to his arrest.

The AEW star was actually on his way to get the brain scan when he was arrested.  Bryan Alvarez noted on the Bryan & Vinny & Jonathan Show that plans changed due to concerns raised about Jeff after the Hardys vs. Young Bucks match at Double or Nothing.

“The idea was the Hardys were going to win the tag titles in this ladder match, that was the plan for a while. Apparently, at the pay-per-view when the Hardys and the Bucks had their match, Jeff was not looking good. Apparently, they examined him afterward and he was all beat up and he didn’t remember the match.”

So regardless of his arrest, Jeff was never going to be in the match and it was always going to be Jurassic Express vs. Young Bucks for the titles with the Young Bucks winning.

As previously reported, Jeff has been suspended by AEW indefinitely and without pay. It was said in a statement by AEW President Tony Khan that Jeff is open to going to rehab.

H/T to F4Wonline.com for the transcript 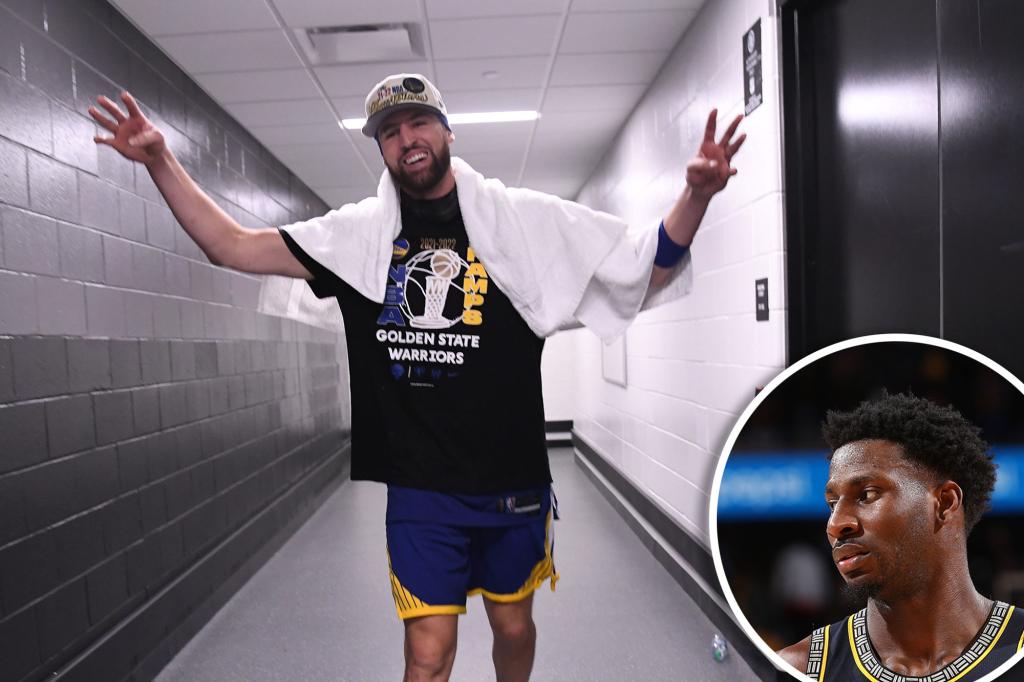 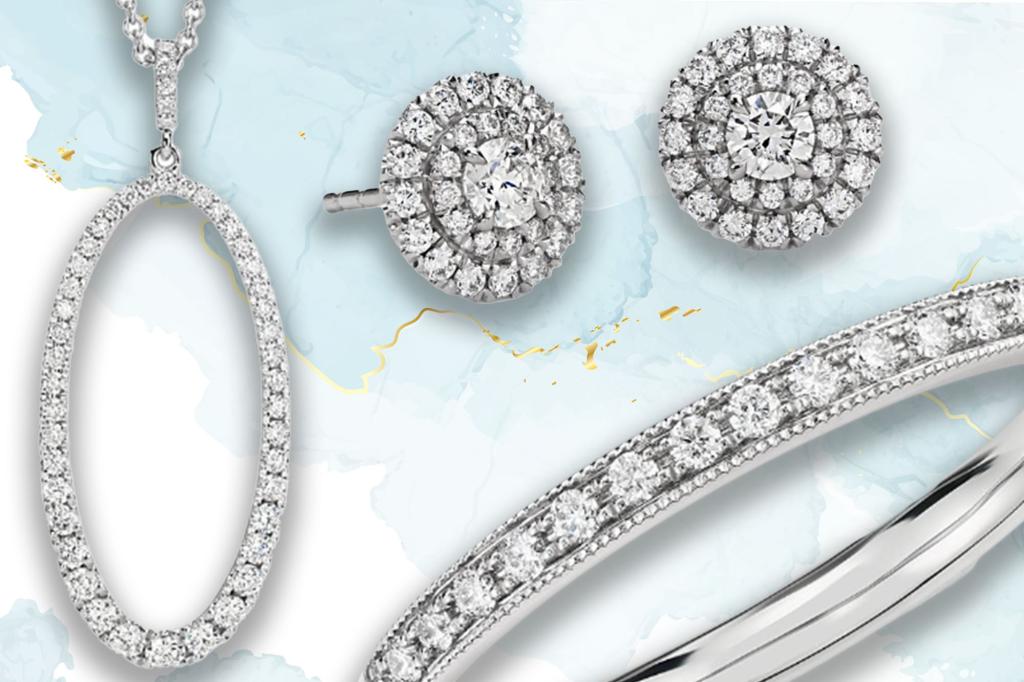