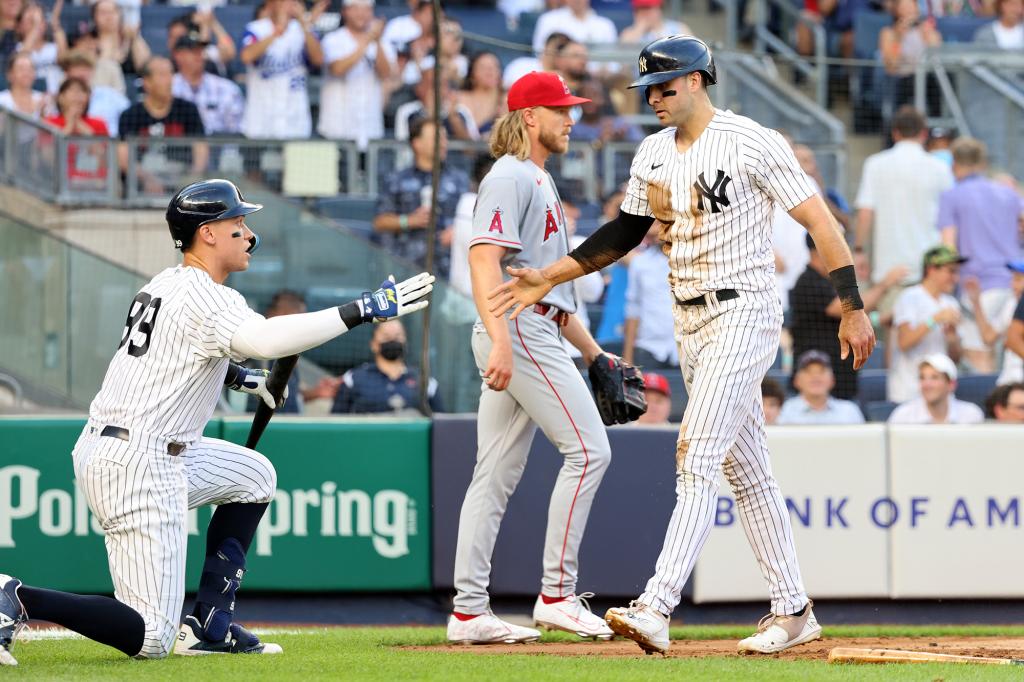 Joey Gallo was back in the nine-hole for the Yankees on Tuesday for a third straight game. But he was also in right field, which he said, “feels like home,” and made a pair of nice plays on defense and had two hits (including a double) and scored twice as the Yankees routed the Angels 9-1

“I like it a lot,’’ Gallo said of playing right field. “It feels like home. But I’ll play whatever they need me to play.”

Gallo entered the game with just two hits in his previous 31 at-bats, and no extra-base hits, two walks and 15 strikeouts in that nine-game span. But his production Tuesday helped make up for the continued absence on the injured list of Giancarlo Stanton (ankle) and Josh Donaldson (shoulder).

Both took batting practice on the field before the game and manager Aaron Boone was encouraged by what he saw from both sluggers.

Stanton could be back when he’s eligible to come off the IL on Saturday against the Tigers, according to Boone, while Donaldson may also return before the Yankees visit the Twins next Tuesday.

Donaldson, who has been bothered by a sore shoulder for much of the season, received a cortisone shot upon being sidelined. Boone said now Donaldson’s shoulder is “probably the best it’s felt all year.”

Without both important cogs in the offense, the Yankees had DJ LeMahieu at third base, Matt Carpenter at DH and Miguel Andujar in left field.

Aaron Hicks was back on the bench against Angels right-hander Noah Syndergaard. Boone said, however, that the struggling outfielder most likely will be back Wednesday, when lefty Reid Detmers is scheduled to start for the Angels.

The switch-hitting Hicks has been better from the right side all year, but Boone said he didn’t want to limit him to only hitting against lefties.

“I want Hicks comfortable from both sides,’’ Boone said of Hicks, who has taken early batting practice almost daily in recent weeks.

“He’s working his tail off and we hope he gets traction from both sides of the plate,” Boone said.

Gleyber Torres jammed his thumb diving into second base Tuesday, but remained in the game. Coming off his first three-hit game of the season, against the Rays on Sunday, he had two more hits Tuesday.

He also has four homers in his last seven games, matching his season total of nine home runs from all of last year.

“I’m excited by where [Torres] is at,’’ Boone said. “As I’ve said all along, even when he didn’t start for a few days [earlier in the season], he would make good contact when he’s in there.”

Torres’ defense has also been much better than last year, when he struggled at shortstop before being moved back to second base in the latter part of the season.

He made several fine plays in the Tampa Bay series and seemingly is approaching the form he showed in 2018 and 2019.

“It’s good to see the mental frame of mind he’s in,’’ Boone said. “He has a lot of confidence.”

Back in The Bronx this week for the first time since the Yankees traded him to the Angels last offseason, Tyler Wade had dinner with his close friend, Aaron Judge, on Monday night.

On Tuesday, while Wade was talking about how much he has come to enjoy playing for the Angels, he was asked if he let Judge know that in case the pending free agent has a decision to make next offseason after rejecting the Yankees’ seven-year, $213.5 million extension this spring.

“You never know, I might have planted a couple seeds,” Wade said with a big grin. “But you never know. He’s having a great year, I’m happy for him. He deserves everything that’s coming to him. What he does on the field and off the field, it’s special and you can’t replicate that.” 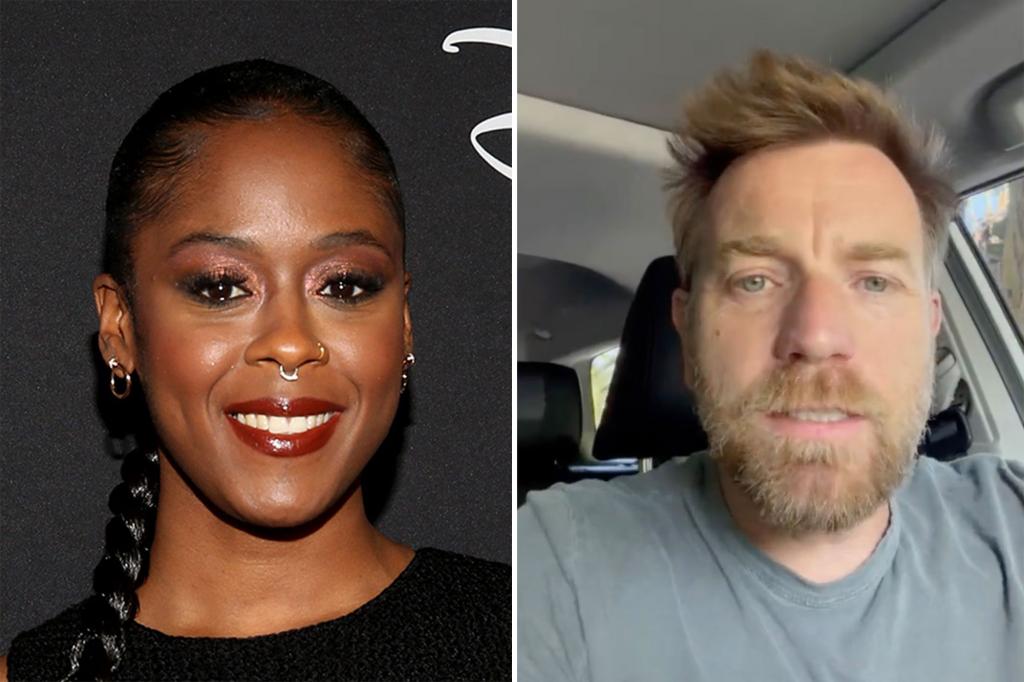 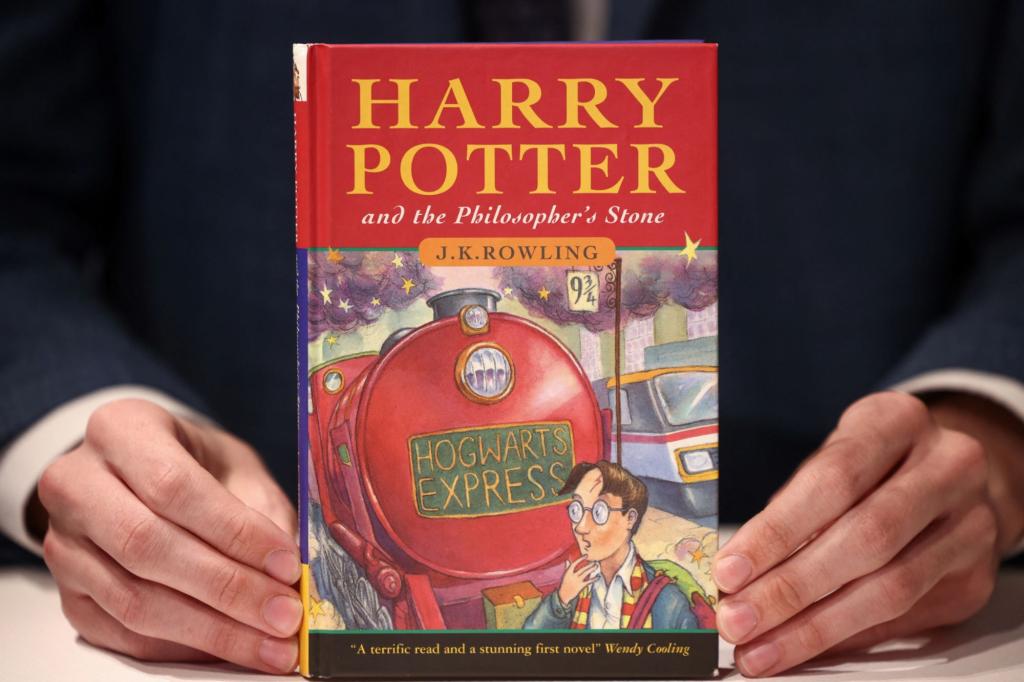