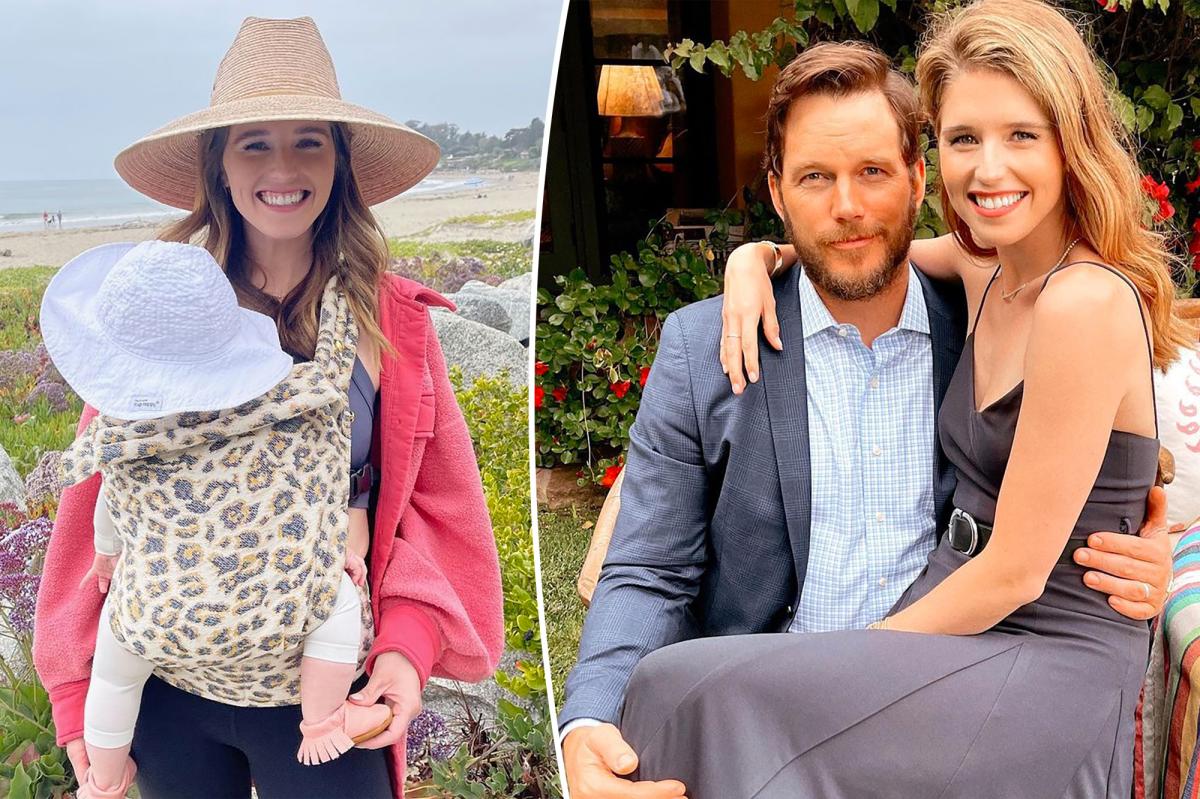 Katherine Schwarzenegger gave fans a first glimpse of her and Chris Pratt’s second baby, Eloise Christina, in a series of photos Sunday.

In the first snap, Schwarzenegger, 32, smiled coyly at the camera while her youngest daughter peeked her tiny hand out. She shared a second snap in which the tot’s legs rested on her lap.

Like always, Schwarzenegger kept both of her girls’ faces out of the pictures, something she has done since her oldest was born in August 2020.

The former podcast host talked to Hoda Kotb about her decision to keep her kids off social media during a March 2021 “Today” show appearance, saying, “I didn’t grow up with social media being a thing at all. … I feel like we share so much in today’s world.”

Schwarzenegger continued with her decision to keep her kids’ faces off social media. 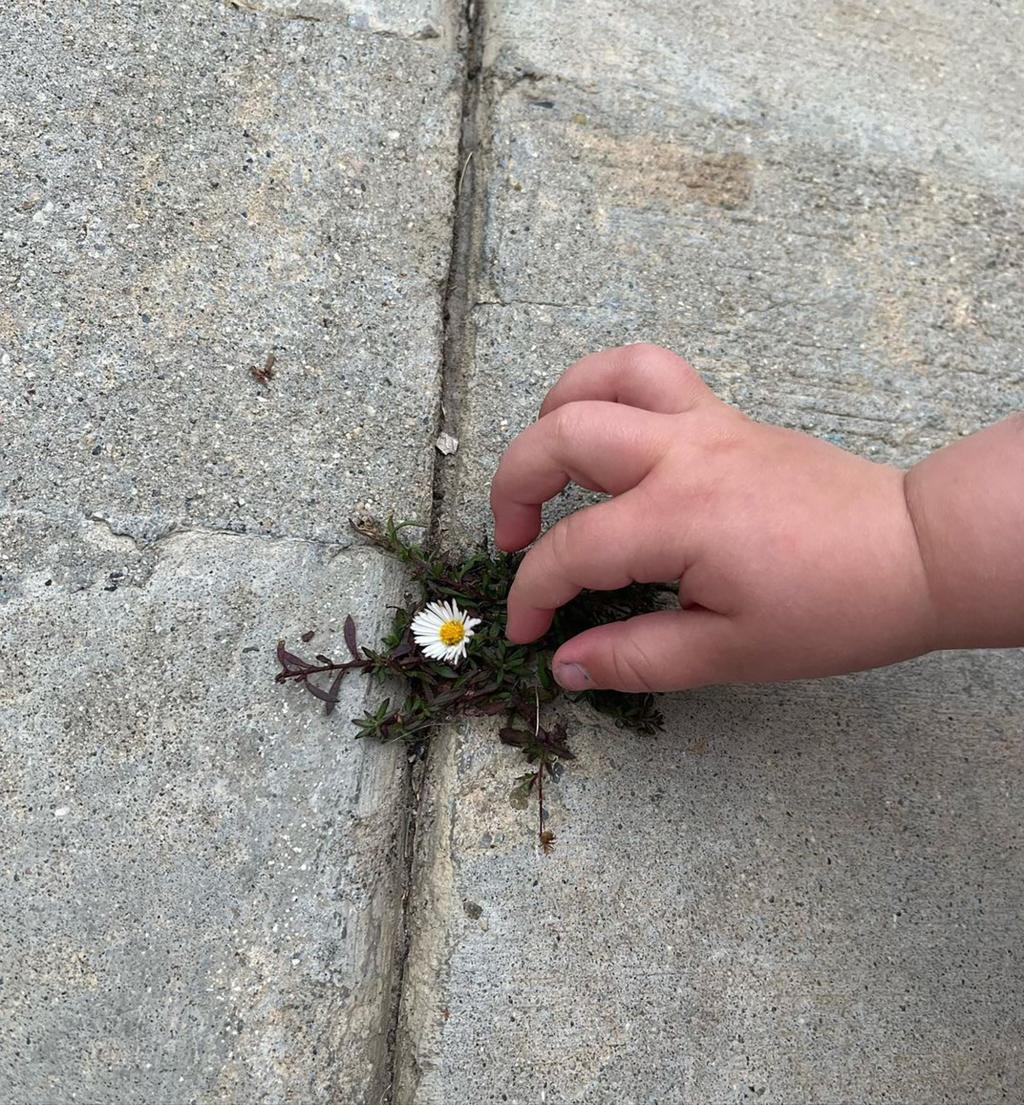 The “Kardashians” star shared new photos of the rapper hanging…

The daughter of Arnold Schwarzenegger and Maria Shriver continued, “I think one of the greatest gifts that my parents ever gave me and my siblings is the gift of privacy and having a really normal upbringing, or as normal of an upbringing as possible.

“We had a really normal and magical childhood, and we were allowed to kind of be our own people and have our own identity and kind of choose to step into whatever form of being public we wanted to when we felt comfortable.”

In May, Pratt, 42, announced that his wife had given birth to their second child together, his third. He shares son Jack, 9, with ex-wife Anna Farris.

“We are so excited to announce the birth of our second daughter, Eloise Christina Schwarzenegger Pratt,” he revealed on Instagram.

“Mama and baby are doing well. We feel beyond blessed and grateful. Love, Katherine and Chris.”

The “Jurassic Park” actor later gushed about Katherine’s parenting skills, saying, “Katherine just has the most amazing maternal instincts. She just really knows what to do. I’ll follow her lead.”

Schwarzenegger and Pratt began dating in 2018 – shortly after his divorce from Farris – and got engaged the following year.