Kazuchika Okada made his debut tonight on AEW Dynamite.

His appearance happened as IWGP World Heavyweight Champion Jay White said that he was not going to wrestle either Adam Cole or Hangman Adam Page at Forbidden Door.

Okada then walked out a brawl broke out with all four wrestlers. It appears that Okada will be White’s opponent at the pay-per-view on Sunday.

The sound of that coin drop can only mean one thing: it’s #TheRainmaker himself Kazuchika Okada (@rainmakerxokada) here at #AEWDynamite LIVE on @TBSNetwork! pic.twitter.com/l9INNq15Fo 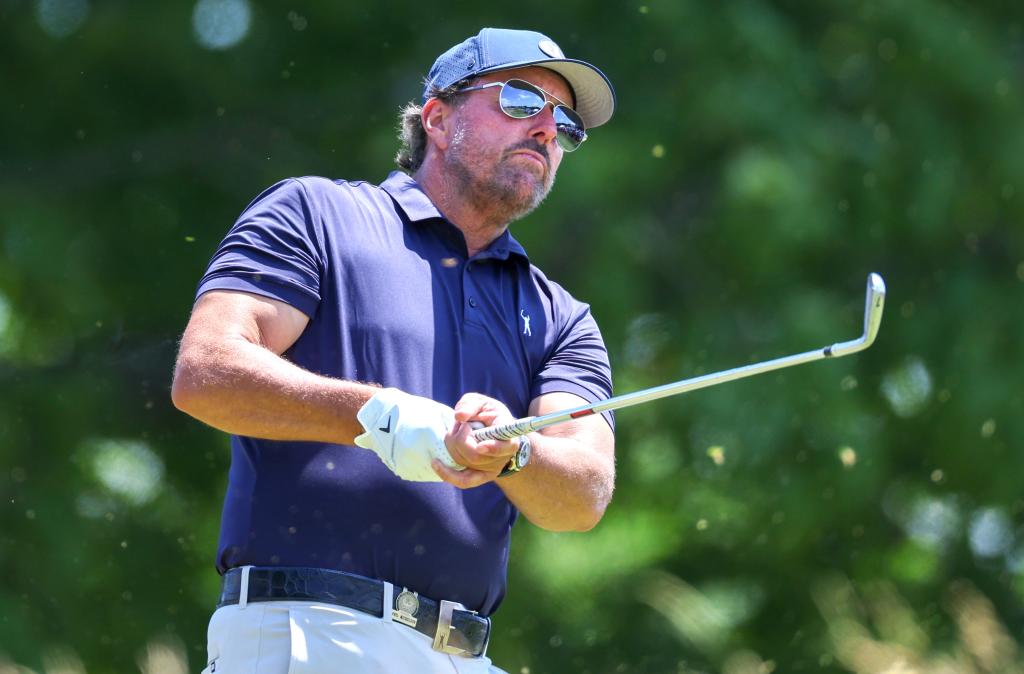 Next post Full details on stacked AEW x NJPW: Forbidden Door card, how to watch, how to order