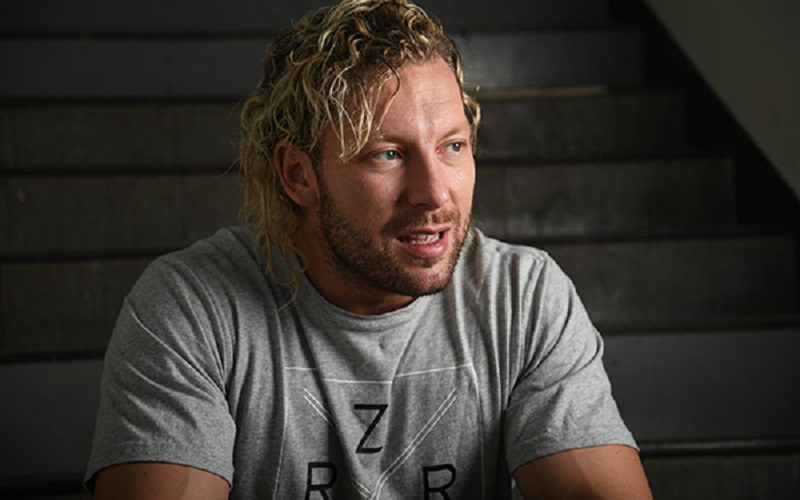 Kenny Omega may not be able to compete at the upcoming AEW x NJPW Forbidden Door pay-per-view, but he is making contributions in other ways. Omega has been taking a hiatus from the ring to deal with various nagging injuries. The Cleaner’s influence will be felt during the show, whether he is there in person or not.

Mikey Rukus recently revealed his new theme song for Forbidden Door. The tune takes inspiration from classic fighting games, of which Kenny Omega is a huge fan. Rukus thanked Kenny for offering his ear as he put together the song.

Kenny Omega responded to Rukus’ post on Twitter. He noted that he said he would be at the show spiritually or in some kind of way. That contribution, at least in part, comes in the form of the song.

“I told you guys I’d be there spiritually or in some sorta way!”

Kenny Omega became an international star for his work in New Japan Pro Wrestling. He held titles around the world during his ‘Belt Collector’ run in AEW. If anybody would have been the glue that holds Forbidden Door together, it’s Omega.

Time will tell if Kenny Omega has any further involvement at Forbidden Door. His presence will be felt through the show’s theme song. Fans will have to wait and see if he has anything more to contribute this Sunday night in Chicago. 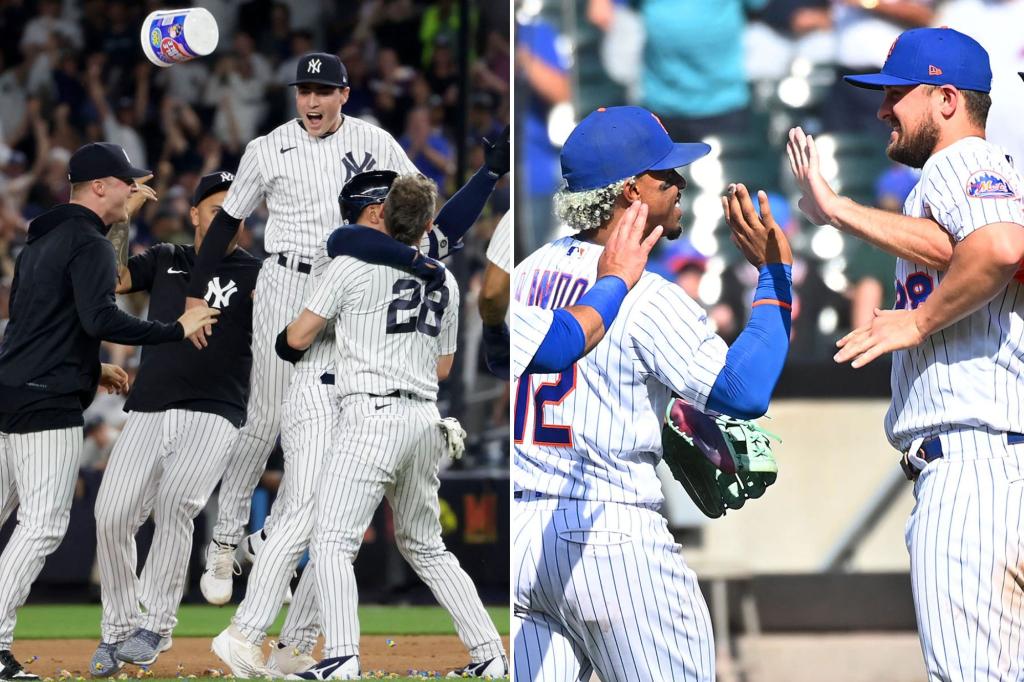 Previous post With overwhelming playoff odds, what’s at stake for the Yankees and Mets this summer? 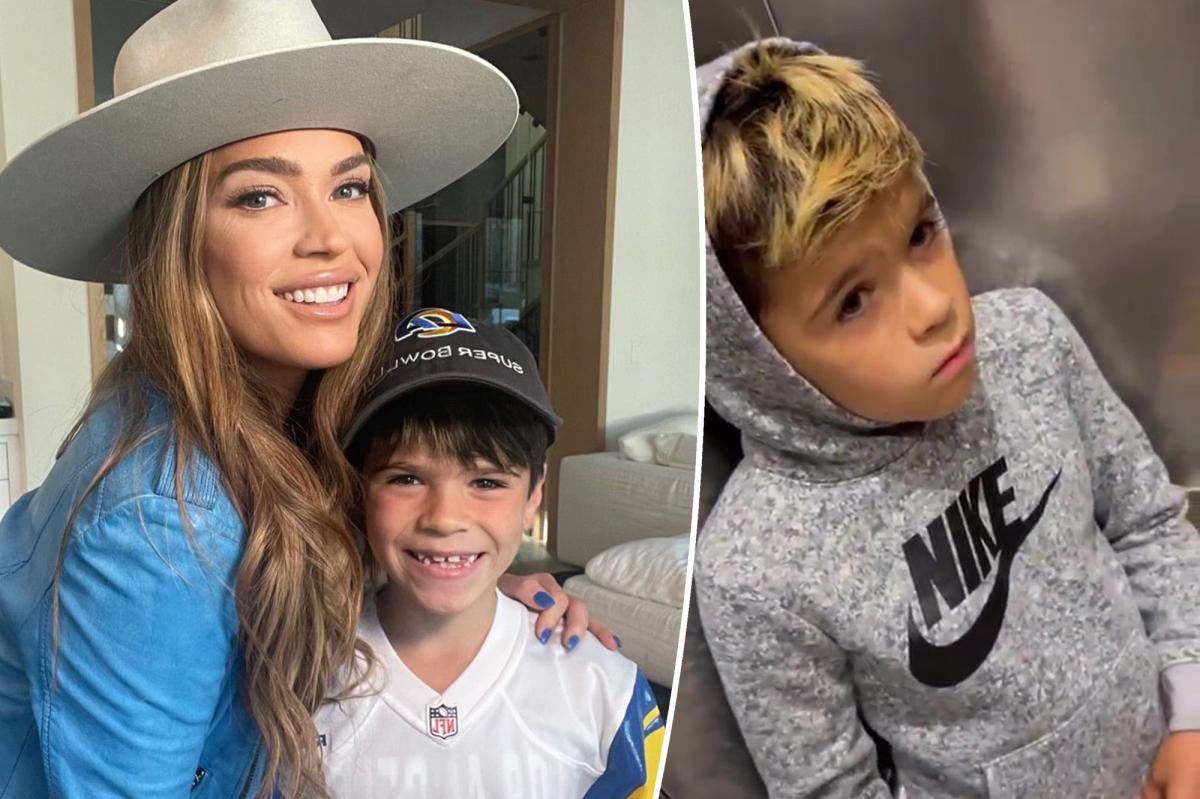