On this week’s “Two Man Power Trip of Wrestling” podcast, Killer Kross talked about his initial vision for his NXT character, as well as his future plans post-WWE.

Killer Kross talking about laying out his initial vision of his character when he came to NXT:

“When I was in NXT, I had a great team of people. They would tell me to just shut up and take the credit for myself. The team of people that I had around me let me be me and I didn’t have anything forced upon me,” Kross said.

“When I was hired by WWE, I approached Hunter and the whole creative team basically with a business plan. Because, look, they’ve got everything that they need on the show. Every show has everything that they need to be successful. Now, it’s about making those parts absolutely the most efficient for the most amount of eyes that are going to see it and you want to retain that audience and that demographic. So what exactly are you going to bring to them?”

“So I was prepared for that for years. I worked on this Kross character and its different renditions from Killer, to Father Kross, to Kevin Kross, the way it started initially, and then to Karrion. I explained an entire character analysis to them and how to monetize it, because it’s a company and they need to make a return. You need to explain to these companies how you’re going to be returned as an investment. I was ready to do that before I even got hired. I wanted to talk to these people and tell them what they needed to hear, not what they wanted to hear, and ask them questions so I can learn as well. They just let me do that while I was there and it worked every time,” he continued.

“It was something that I knew I had to do before I even got into wrestling because I would sit there as a fan completely removed from the business, just a fan, a guy on the couch, just like everybody else watching, and you will just know if somebody’s saying something that is meaningful and sincere. Then you can tell when someone’s saying something that’s not resonating. They’re playing a wrestler rather than being a wrestler or this thing, a monologue or whatever, it is not them. There’s a sense of self awareness that’s missing here, or their production team is shoving something down their throat that shouldn’t be on TV.”

“So when I got involved from the get go, I knew that I needed to be able to bring something to life in front of people that felt familiar, but felt new. I went the uncomfortable route because I think I understand uncomfortability just how I’ve grown and the types of people I’ve grown up around and the environments that I’ve worked in. I understand how a person cultivates fear and what people are really afraid of, not just on the surface, but what’s underneath, what people can see and feel on the surface, what’s really bothering them, core phobias that we’ve had since we were kids. It’s almost across the board. We’re all different as individuals, but at the end of the day, we’re all afraid of the same things. I think if you really understand what those things are, and you understand how to speak to people between the lines of those things, time, death, being in the dark alone, isolation away from your parents when you were a kid. There’s ways to expand on that right from that place and just discussing those subjects and topics with conflict and social satires. That’s where I’ve always come from with everything.”

Kross talking about his future plans:

“I would like to keep working independently. I’ve got a film we’re supposed to be working on this year that’s been delayed to the end of the year just for COVID precautions or something like that from the beginning of the year. I’m excited about that. It’s going to be happening near the end of the year now. I’m reviewing some scripts for some films and for television,” Kross revealed.

“I’m hoping, and I was hoping to do this through WWE at the time, but I’m hoping through television and film that I will be able to acquire some new fans to bring them back to wrestling so they could be like, ‘Who’s this guy? Oh, he’s a wrestler. Where is he wrestling?’ I would just like to keep wrestling.”

“There’s a lot of people in this business, and I think fans can feel the difference between these two people, but there’s two kinds of people. There’s people who are doing this so they have enough money to retire, and they secretly hate it and they’re over it. Then there’s people who are doing this because they still love it, they need it in their lives, and they want to be connected to people. I’m that guy. I’m not making millions of dollars doing this. I’m not even on television right now, not really. But I’m wrestling virtually every single weekend if not several times a month because I love being in front of the people. I love creating this for them. I’m just enjoying this on a whole new level all over again and I’m excited to see where it takes me. I recently worked with New Japan Pro Wrestling and MLW is coming up soon. There’s a bunch of really fun indie shows that are going to be coming up that are all going to be on the FITE app.”

If you use any portion of the quotes from this article please credit Two Man Power Trip of Wrestling Podcast with a h/t to WrestlingNews.co for the transcription. 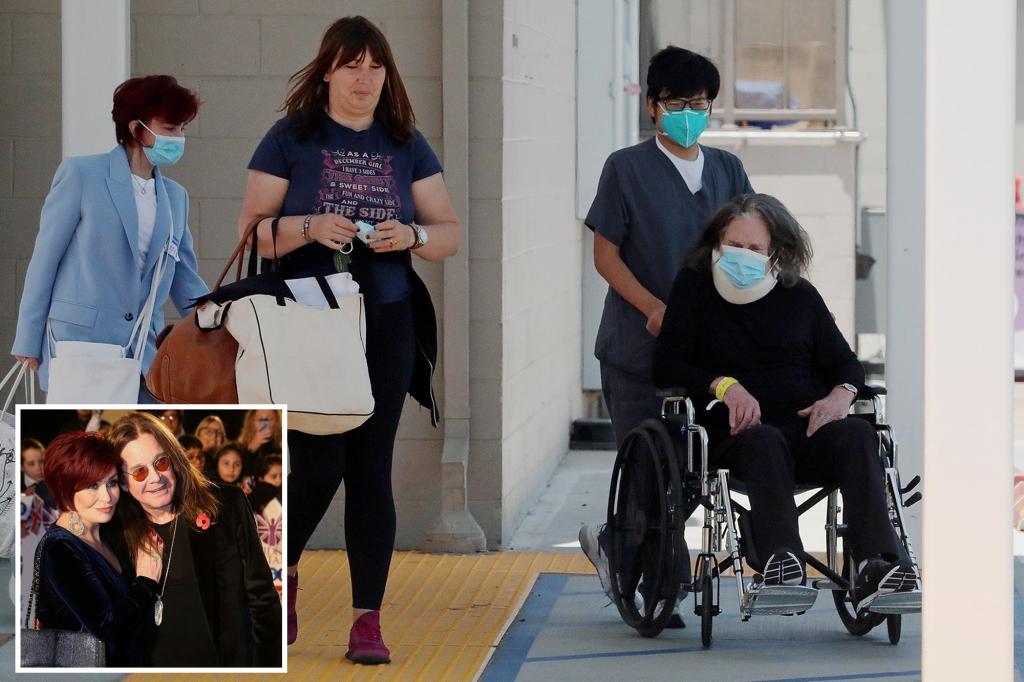 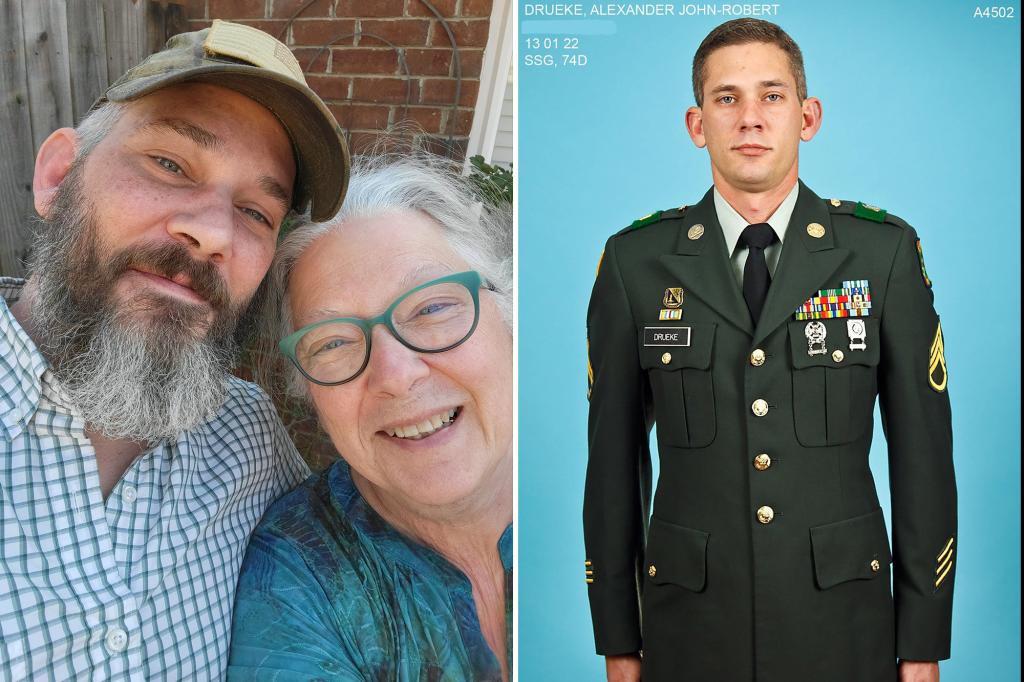