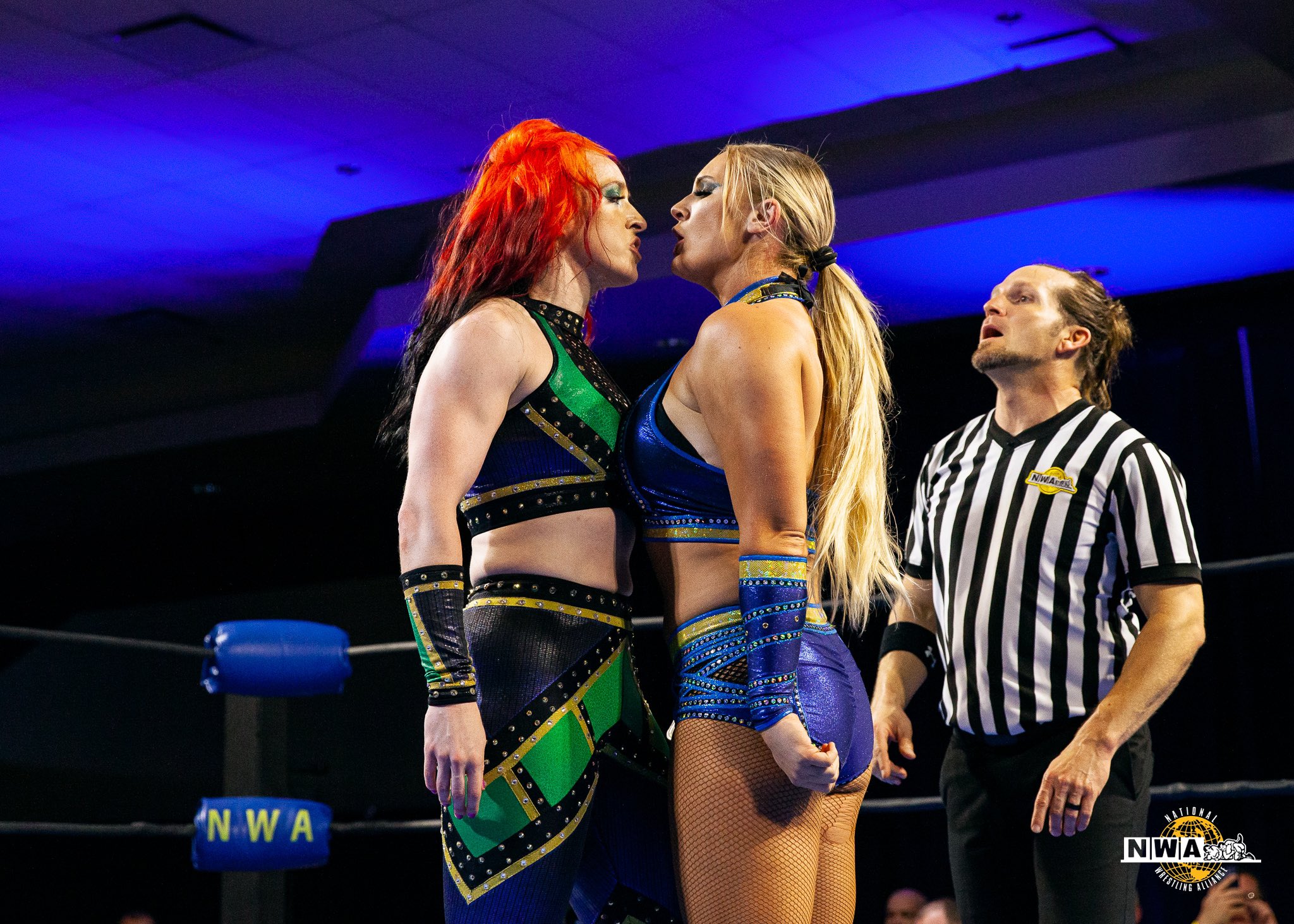 KiLynn King is ready to challenge Kamille for the NWA World Women’s Championship this Saturday at the Alwayz Ready event. Kamille has held the title for now for over 365-days so King has a tough mountain to climb.

King started catching a lot of attention from wrestling fans through her involvement with AEW over the course of the past two years. Ahead of her match with Kamille, Fightful caught up with her and spoke about her status with AEW.

According to King, she has confirmed that for the time being, she is done with AEW after spending two years and dozens of matches there. When a contract did not come from the company, she let them know that she was very appreciative but wanted to explore some different paths. She wanted to try different things to help make an impression in wrestling.

After speaking with Billy Gunn, she was told that the door remains open and she was grateful for her time there. She hopes to return eventually. She is not under a contract with NWA and is still considered a free agent.

While with AEW as an enhancement talent she started to pick up wins which shocked her. With her first win against Lei’D Tapa, she felt that it happened just so that AEW could get a look at Tapa. But then King kept winning matches. She was told to give the opportunity to work NWA EmPowerrr a few days to think about but she jumped on the opportunity immediately. She took part in EmPowerrr for the return of the NWA World Women’s Tag Team Championships as she was in the tournament alongside Red Velvet.

Check back in with Diva Dirt to see if King can dethrone Kamille this Saturday at NWA’s Alwayz Ready. 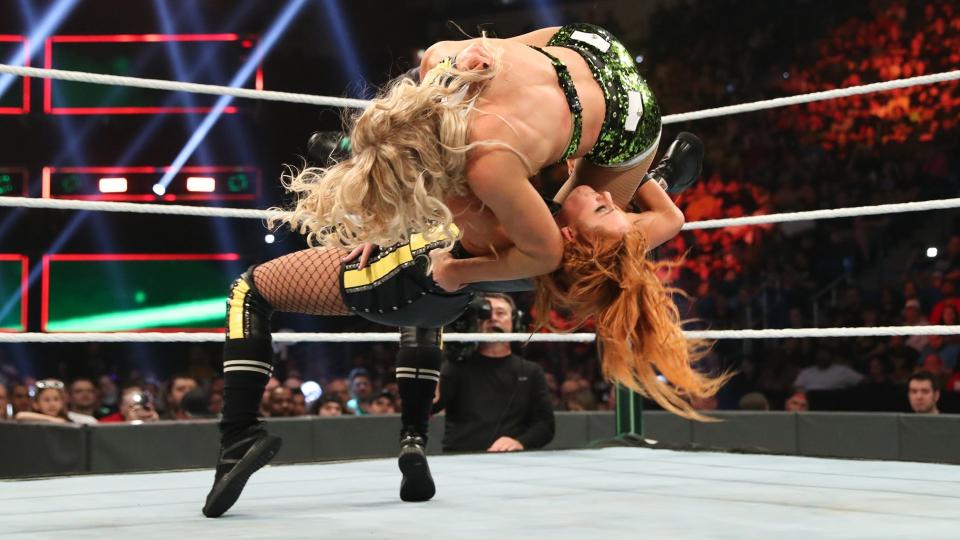 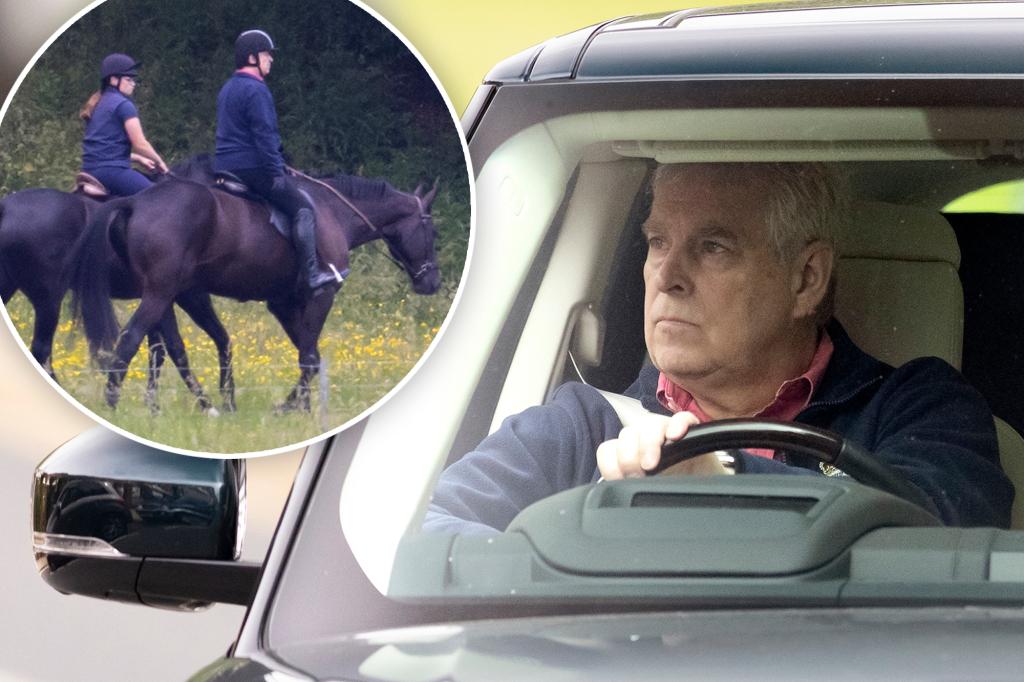 Tonight on WWE Raw, it was announced that Undisputed WWE Universal Champion Roman Reigns will be appearing on Friday Night...

An AAA match has been added to the stacked card for Ric Flair's Last Match event. In a four-way match,...

There was a disgusting moment on tonight's episode of WWE Monday Night Raw.On tonight's show, Alpha Academy teamed up with...

Ric Flair and WWE seem to be on much better terms these says. Several months ago, Flair was removed from...

It looks like John Cena will not be returning to wrestle at WWE SummerSlam later this month.Tonight's episode of WWE...

Tonight we will witness the fallout from this past weekend’s premium live event, Money in the Bank. The biggest winner...