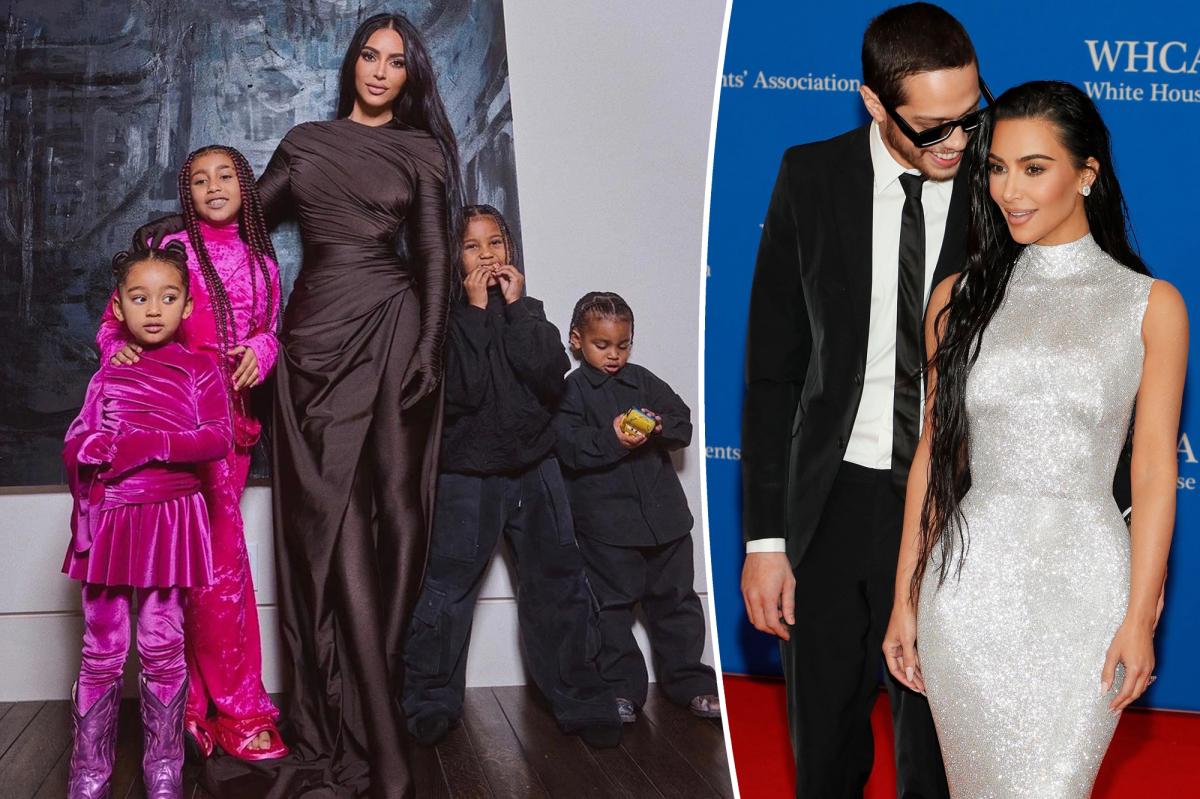 The 41-year-old makeup mogul – who shares North, 9, Saint, 6, Chicago, 4, and Psalm, 3, with ex Kanye West – revealed on Tuesday that she dated the comedian, 28, for six months before bringing him around the little ones.

“Luckily I have a sister that’s been through it all and we talked about it,” Kim said during a “Today” show appearance, referencing the three kids Kourtney, 43, shares with ex Scott Disick.

“I consulted with a few therapists and friends that have been through it. I definitely wanted to wait six months. That was the marker.”

The reality star noted that “different things work for different people,” explaining, “You just have to do what’s right and try to be as respectful and cautious as possible.”

The Skims creator went on to gush about her relationship with the “King of Staten Island” star, whom she began dating in late 2021.

“I waited a good 10 months before I was ready to open myself up. I think you definitely need that time to yourself,” she said of dating again after filing for divorce from West, 45, in February 2021.

“But once you’re ready to get out there I felt like I just wanted new energy and something different. [The relationship] definitely took me by surprise.”

The interview came just days after Kim reunited with West to support North at a basketball game near Thousand Oaks, Calif.

The co-parenting pros, who were declared legally single in March, sat one row away from each other during the Friday event.

The exes spoke “from time to time throughout the evening and appeared to be cordial,” TMZ reported.

While the “Saturday Night Live” alum did not appear to be in attendance, he was first introduced to North in April.

The New York native was spotted driving Kardashian’s Moke car with North on his lap at the time. Kourtney’s 9-year-old daughter, Penelope, rode in the passenger seat.

The following month, Davidson was photographed holding Saint’s hand at The Grove in Los Angeles as they made their way around the mall sans Kim.

He and the “Selfish” author made their relationship Instagram-official in March.

Kim has most recently been sharing photos from their tropical vacation, which she called “heaven” during Tuesday’s interview.

“It was … really relaxing to be away from four kids,” the former E! personality gushed. 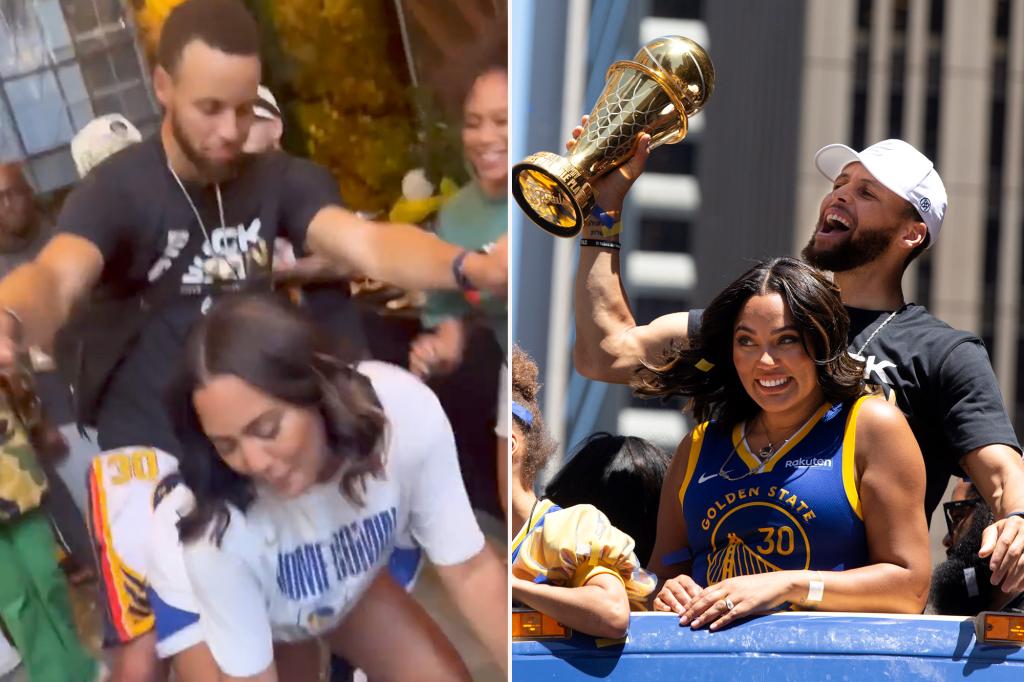