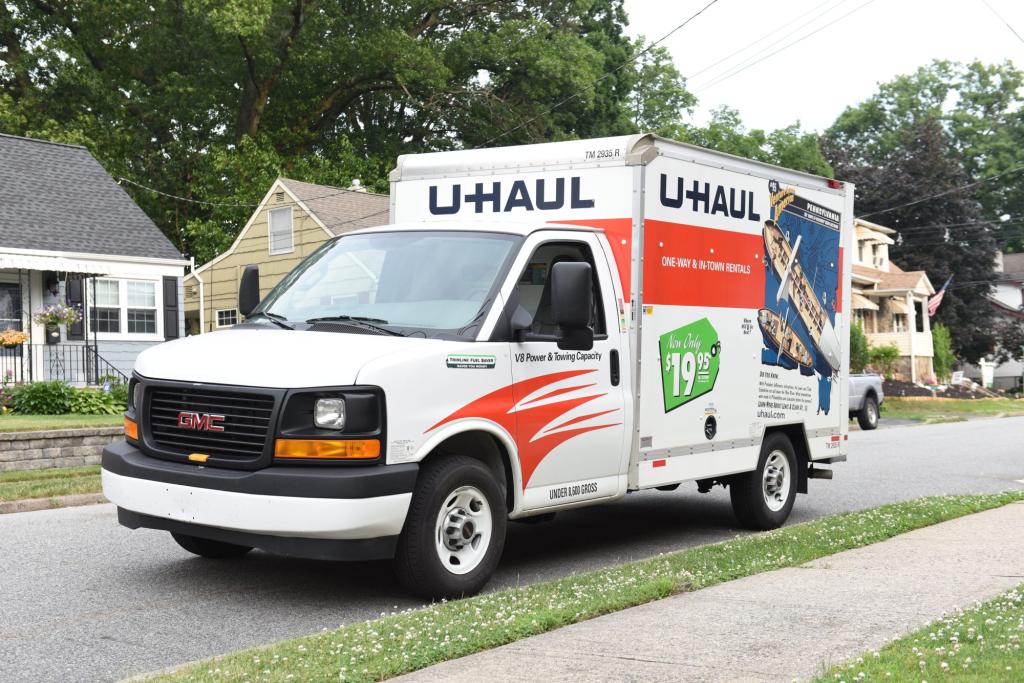 An auto thief stole a U-Haul being rented by a man that contained the ashes of the victim’s mother and grandmother early Saturday in Kansas.

Jared D’Amato told Fox4 the inconceivable crime took place after he stopped at a Best Western Premier in Kansas City Friday night to get some rest before continuing his cross-county move from Florida to Colorado.

When he woke up, he realized the U-Haul he parked outside the hotel — along with all his belongings inside — was missing, according to local news channels.

“It’s just like when you’re watching the news and you see a tornado or hurricane wipe away someone’s house and they lose all of their possessions and their belongings — it just feels like that,” D’Amato told Fox4.

Hotel surveillance video shows someone driving off in the rented truck at around 3:15 a.m. Saturday, followed by a second vehicle, KMBC reported.

D’Amato said his mother died a little more than a year ago. He’s now pleading for help getting what little he had left of her back.

He’s hoping someone will spot the U-Haul and call police.

The vehicle has an Arizona license plate with the number AG64189 and a blue mammoth decal on the side, according to KMBC.

“I just never thought this would happen to me,” D’Amato said. “It’s the worst thing imaginable.” 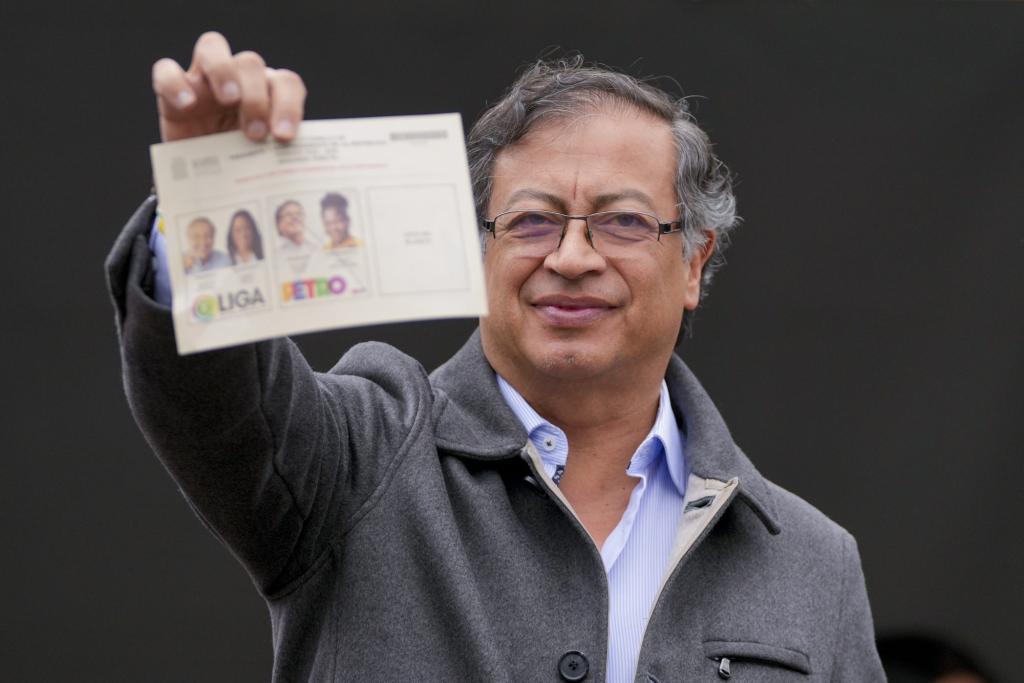 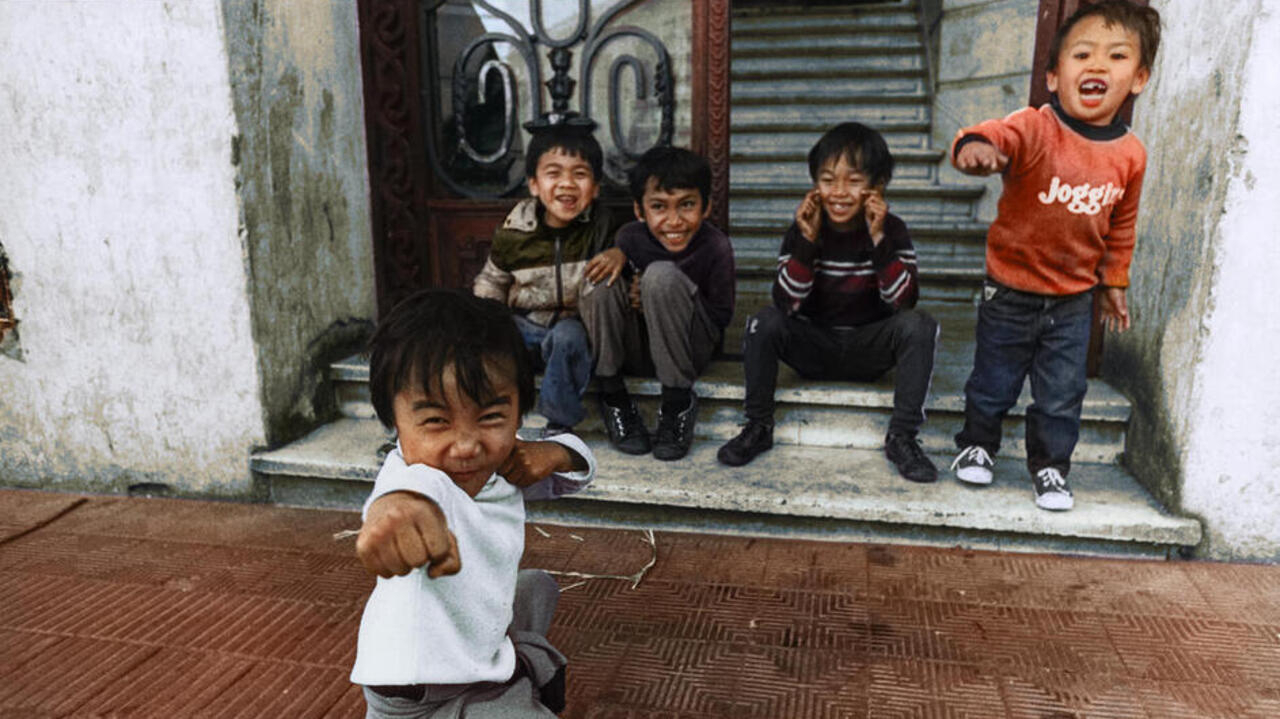 Next post ‘A bridge between past and present’: Colourised photos bring refugee stories to life