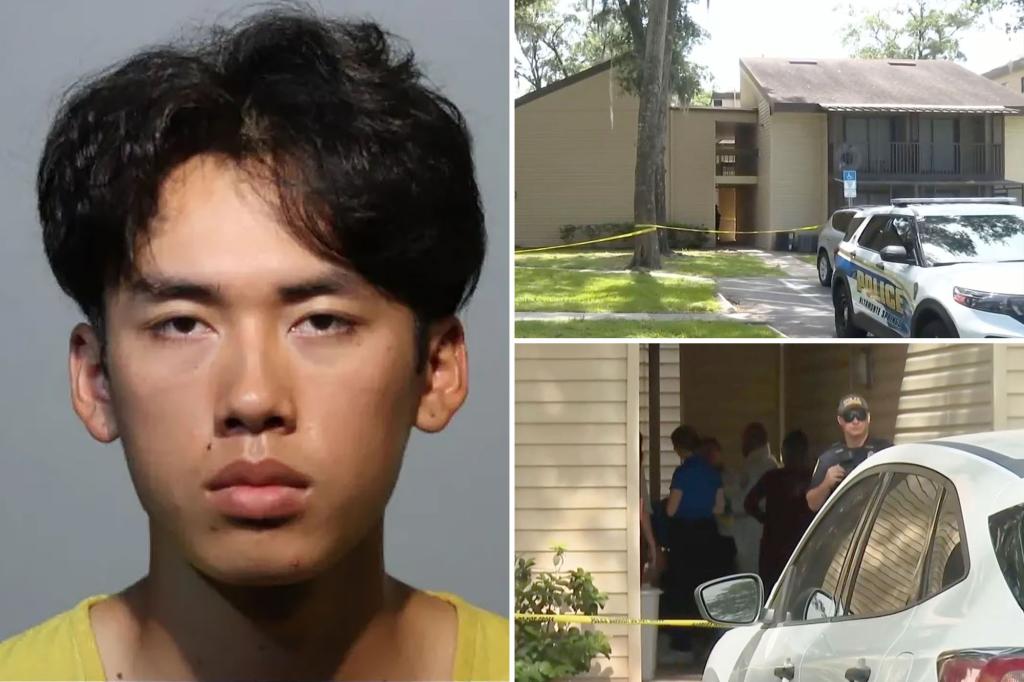 A Florida man has been arrested for murder after he allegedly confessed to slitting his wife’s throat — and then playing her favorite song and holding her hand as she bled to death in a bathtub.

Xichen Yang, 21, was taken into custody Tuesday on charges of first-degree murder and tampering with evidence in the brutal slaying of his wife, Nhu Quynh Pham, Altamonte Springs police said.

Police said that just before 9 a.m. Tuesday, officers were dispatched to an address in the 900 block of Ballard Street to conduct a welfare check.

When the officers entered the apartment, they found Pham lying in a “pool of blood” in the bathtub.

“Pham had a deep laceration to the left side of her neck which had blood running down from it,” the report stated. “Her stomach was also pooled with blood.”

Paramedics who were called to the home pronounced the woman dead at the scene.

Police stated that they recovered a pair of pink rubber gloves on the floor and a bottle of cleaning disinfectant.

Yang was not in the apartment when police arrived, but he was apprehended a short time later.

During a police interview, Yang allegedly admitted to slitting his wife’s throat in a fit of rage.

The 21-year-old told detectives that before the killing, “he could feel himself getting more and more angry…and that he could have stopped short of killing her.”

When cops asked the murder suspect why he did not stop himself, Yang replied “that was ‘not how he was raised’ and that he is the type of person who always ‘goes all the way.’”

The arrest report stated that after Yang slashed Pham’s throat, he took her to the bathroom.

“He placed Pham in the bathroom tub, ‘played her favorite music’ and ‘held her hand’ for what he estimates to be approximately 10 minutes, until she died,” police wrote in the report. At no point did he call 911 for help, authorities said.

Yang then began to wipe his wife’s blood off the walls and floor, police asid.

Detectives subsequently interviewed Yang’s employer at a pool maintenance company, who told them that when he called Yang early Tuesday and asked why he had failed to show up for work, “Yang said he was upset with his wife, Pham, because she had burned his passport.”

When the employer slammed Yang for being irresponsible, “Yang went on to tell him that he had actually done ‘unspeakable’ things and that he killed his wife,” cops wrote.

Yang was previously arrested on domestic violence charges after an incident involving his wife, which took place in Jan. 2022, ClickOrlando reported.

Yang is currently being held at the Seminole County jail without bond. He is due in court for his initial appearance Thursday afternoon, followed by an arraignment on Aug. 2. 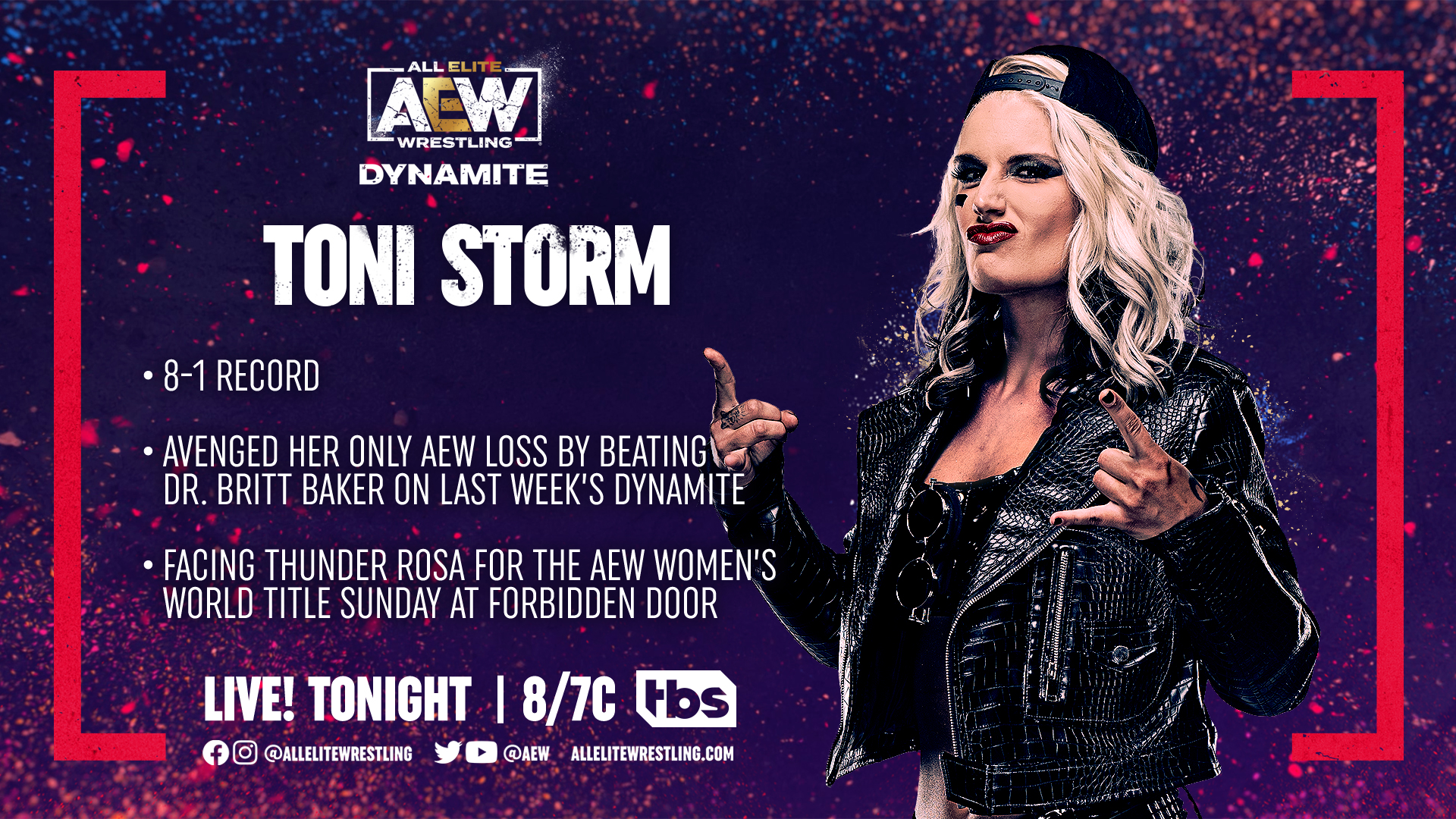